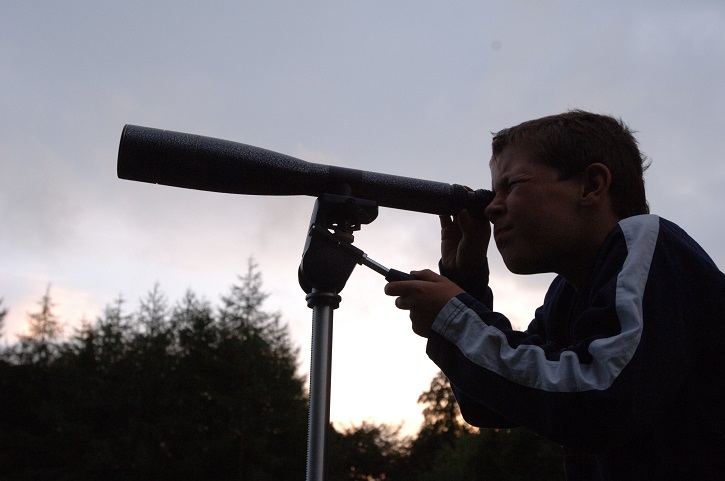 Congratulations to The International Dark-Sky Association (IDA) - this month, they have announced a new International Dark Sky Place: Tumacácori National Historical Park in the U.S., bringing the total number of parks up to 100. This is a fantastic achievement, and as we were just the 5th on that list of parks, we’re extra proud to see them reach 100 locations. The IDA now protects more than 73,800 square miles of night sky around the world.

Southern Arizona saw the origin of our movement in the 1980s, and its parks and municipalities remain in the vanguard of dark-skies conservation throughout the world.”

Scotland’s Dark Sky Park is in Galloway Forest Park, attracting thousands of visitors each year. Forestry and Land Scotland’s Keith Muir, who helped set up the project here, offered his congratulations to the IDA: “When Galloway was designated a Gold Tier Dark Sky Park by the International Dark Sky Association in November 2009, it was a big deal,” he says. “We were the first outside the USA so it was a big story.”

That was only the start of the journey for Keith and his team. “We had to do it with people power – tourism was our unique selling point.” As the first Dark Sky Place to be principally aimed at visitors and tourists, Galloway Forest Dark Sky Park blazed a trail that other parks would later follow.

“By bringing people to an area out of season we not only increased the economic value but improved the appeal and pulling power of the area,” says Keith. “Tourism is now the single biggest factor in all Dark Sky Places and is the largest influencing power in any dark sky places armoury.”