Accolade for the Great Trossachs Forest

We are excited that the Great Trossachs Forest – in the heart of Loch Lomond and the Trossachs - has received the National Nature Reserve accolade. It is also the largest NNR in the UK at over 16,000 hectares – an area almost as big as Glasgow, or 22,000 football pitches!

The National Nature Reserve accolade is awarded to sites that are managed both for the conservation of important species or habitats, and to help people enjoy nature. 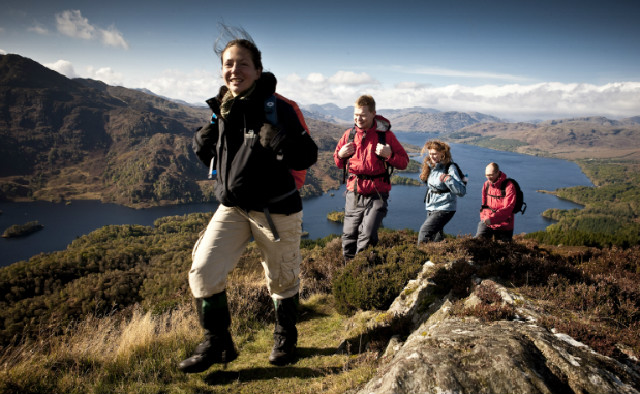 The Great Trossachs Forest met the criteria on several counts, including: containing nine designated sites along with other important non-designated habitats; being home to protected species such as golden eagle, pine marten, otter and red squirrel; and an ongoing programme of work to remove invasive species and non-native trees. Here's a great short film on the wildlife in the Great Trossachs Forest. 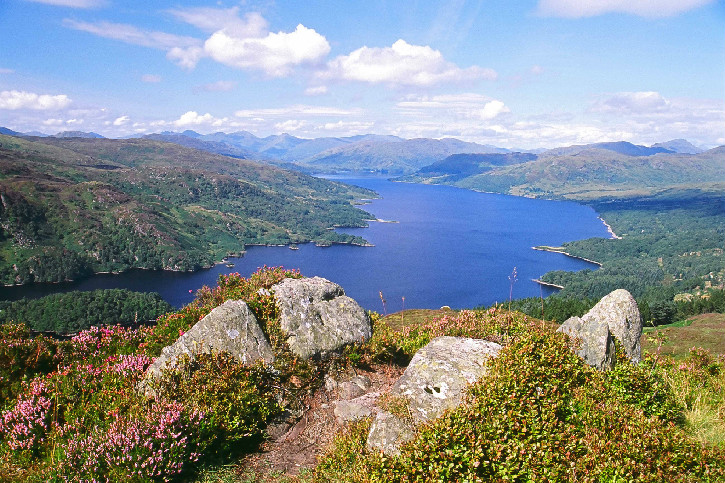 More than 1.5 million trees have been planted through the project, which will eventually create one of the UKs largest native woodlands in one of Scotland’s most celebrated landscapes. 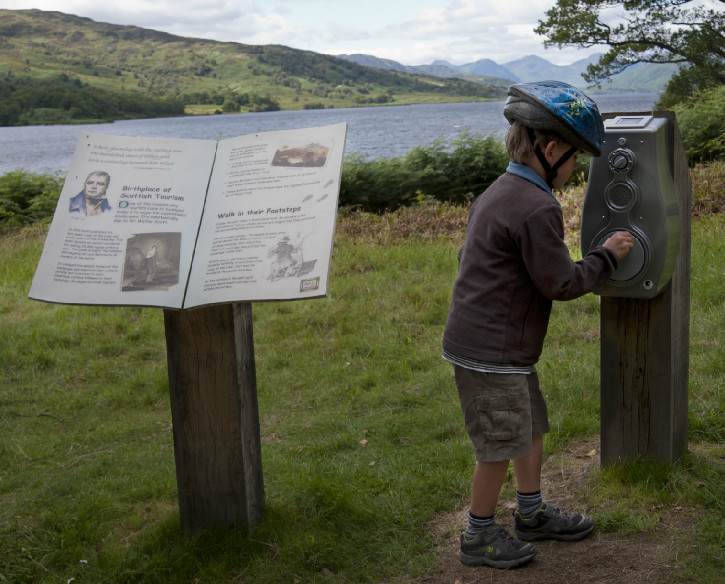 Providing people with opportunities to visit the area to learn or to simply enjoy nature was another of the criteria met. Thanks to a recent award from the Heritage Lottery Fund, two Visitor Gateways have been built. A new long distance path has also been created (The Great Trossachs Path) to connect a wider network of trails and natural play and sculpture trails installed. 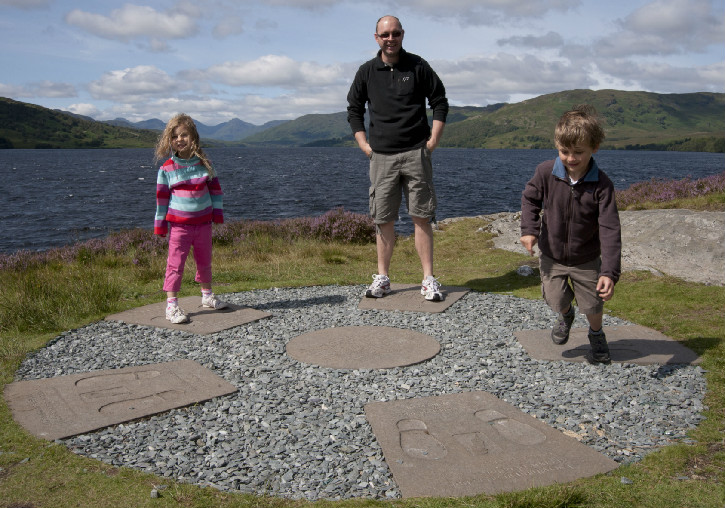 Liz Shortall, one of our Communities, Recreation and Tourism Managers, introduces the project in this short film. The Great Trossachs Forest is a partnership project between Forest Enterprise Scotland (now Forestry and Land Scotland), RSPB Scotland and Woodland Trust Scotland. It aims to create one of the largest native woodlands in the UK, aspiring to 4,400 ha of forest cover set in a restored landscape where native habitats have been reconnected, protected and enhanced.

The project also celebrates the beauty and rich cultural heritage of the area, and has established itself as a showcase for landscape-scale, partnership working that benefits wildlife, tourism, outdoor leisure, learning and research.

Some of the key work completed to date includes: