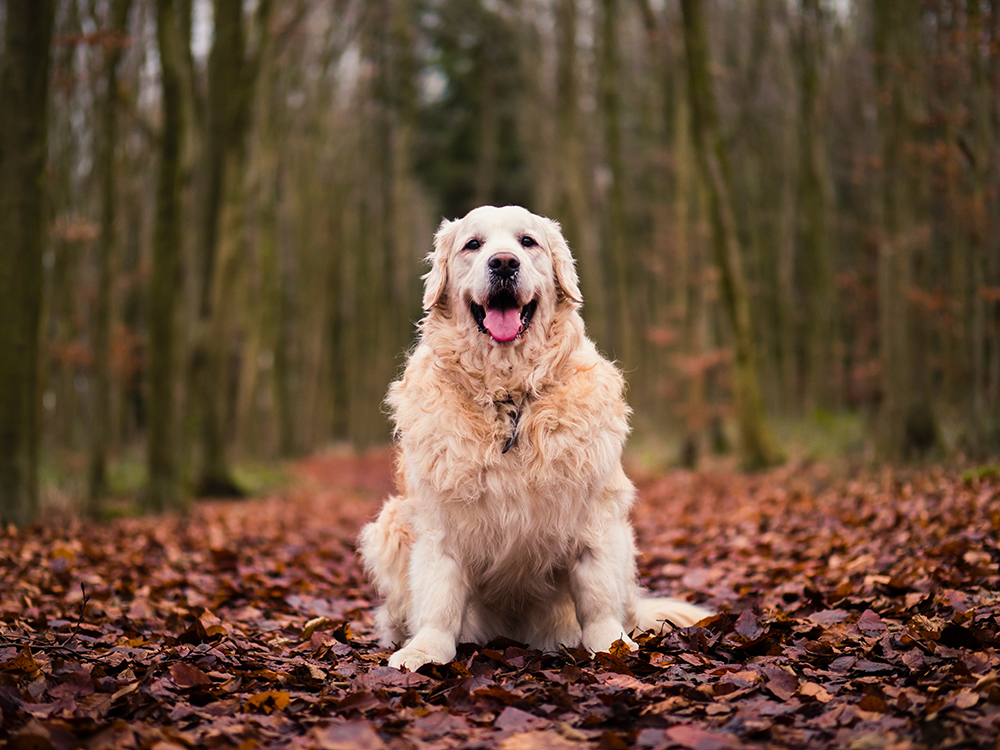 Over 1,300 trees were planted in four hours by the Borders Pet Rescue in Earlston, in the borders. South Scotland Conservancy office in Selkirk was approached by the Borders Pet Rescue for planting grants in a field that had a recent tall fence enclosure erected as a training and safe release area for deeply troubled dogs, and to try and create a natural environment that would add interest for both the dogs and the local residents.

Unfortunately as the landscaping was a condition of the planning application for the fenced enclosure, no organisation was able to assist with grants. But David Kennedy, the Woodland officer for the area, and a resident of Earlston saw this as an opportunity to still increase woodland but paid for by donations and good will.

It took about six months to get the planting agreed, funded and complete. The first requirement was to get a landscape plan approved. Discussions and meetings took place with the Borders Pet Rescue Committee Members to agree a basic design."

“From this, we mapped the design, calculated the quantities and species mix and protection, discussed with Tilhill, Alba trees and BSW sawmill who very kindly donated tree shelters, trees and stakes.  Via facebook and newspaper articles and publicity arranged by Borders Pet Rescue and a donation from the Community Council for Food, a planting event took place in April with 43 adults, 20 young people, and 5 dogs coming along to plant, with representation from the scouts, youth groups, Earlston development trust and Tilhill, AlbaTrees and FCS staff.

As a follow up to this project there is great potential to link to the Leader water path, and this is currently under discussion with Scottish Borders Council and the Earlston Paths group.”

Borders Pet Rescue were delighted with the sunny day, and the very positive feedback from the event which saw 1365 planted in four hours. A follow up date for maintenance and a community day, and the unveiling of plaques to thank those who have been involved is due to take place later this year.