Scottish forestry and its contribution to the economy was celebrated at a reception for MSP’s in the Scottish Parliament last week (27 Jan).

It came on the back of a report (Nov 2015) that revealed the hidden success story that is Scotland’s forestry sector, which contributed nearly £1 billion to the economy through forest management, timber processing and recreation. 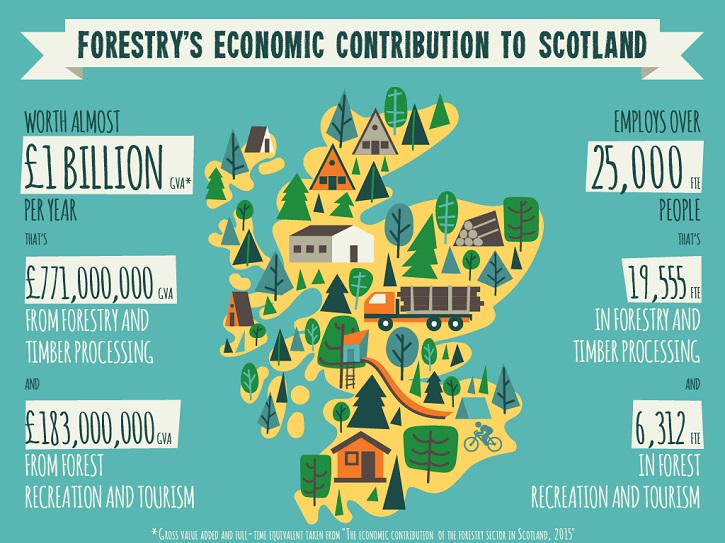 Scotland’s forests are great for people, the economy and the environment. Here’s a closer look at two projects within the forestry sector.

A great example of where forest tourism is making a fantastic contribution is The Enchanted Forest is Perthshire’s multi-award winning sound and light show. 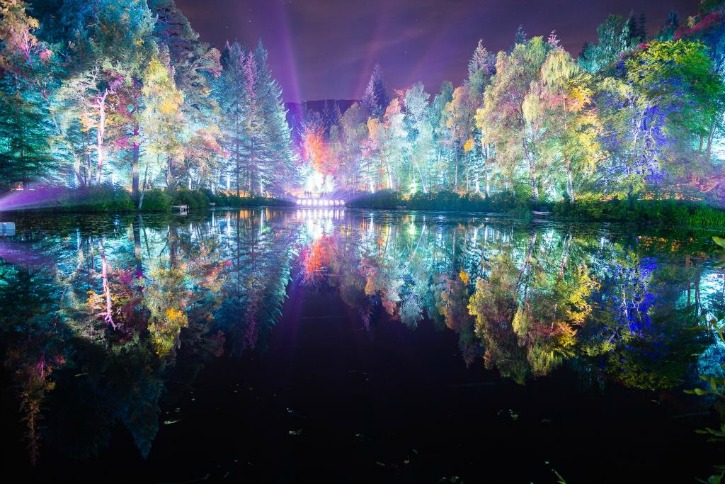 It was set up by James McDougall of Forestry Commission Scotland in 2002 as part of a push to encourage more people to use woodlands as a place for recreation and to raise the profile of Perthshire. It ran under the Big Tree County banner, with just under £26,000 funding come from Forestry Commission Scotland, Scottish Enterprise and Perth and Kinross Council. The event attracted just over 2,000 visitors.

In 2010, the management of the event was passed to a community led organisation which now operates as The Enchanted Forest Community Trust. By 2015, the event had expanded to run over 32 nights, attracted 62,500 people, contributing around £2.75million per annum to the local tourism economy.

This is a great example of the public sector taking the financial risk for a project for a period of time until it is financially viable to hand over to the community to run.

“We are contacted by so many people from across the world for advice on how they can set up something similar and the greatest barrier is usually the financial risks associated with getting an event of this scale off the ground. The event ran under public ownership for eight years before being in a position to be taken forward commercially and it’s fair to say that, while we have taken it to its current level of success, that it would not have survived in its early years, without the backing of Forestry Commission Scotland and their partners.

“Without diminishing the economic impact of The Enchanted Forest on our rural business community, which is considerable, Faskally Wood used to welcome around 50,000 visitors annually. Now, thanks to the event’s popularity and success it now welcomes well over 100,000 visitors every year encouraging more and more people to embrace Scotland’s magnificent woodlands.”

MAKAR design and construct housing using Scottish timber. It was set up by Neil Sutherland in 2002, after Neil spotted an opportunity to expand his architectural services to include the construction of buildings. 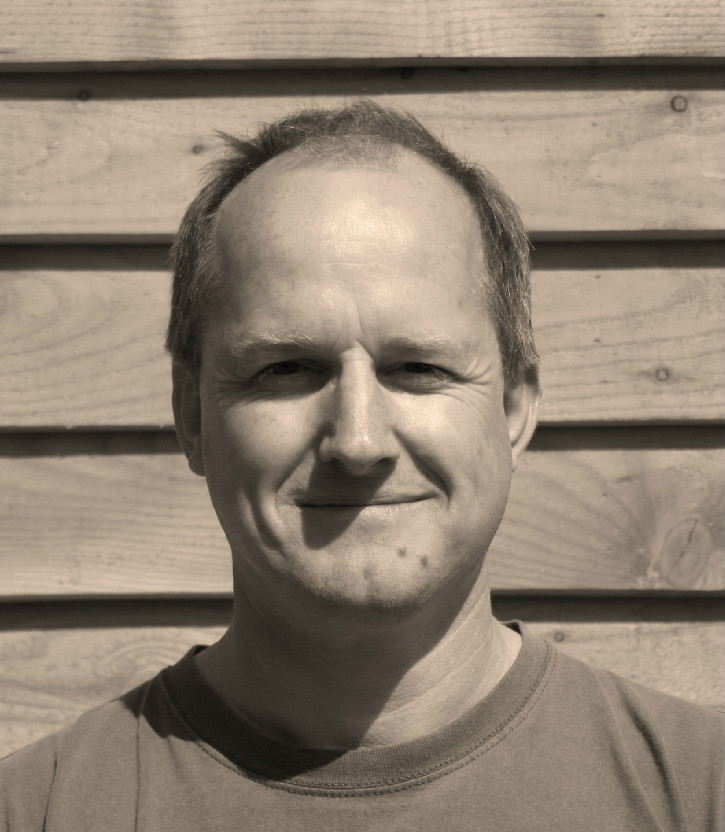 Constructing houses from timber, using local renewable materials with as little processing as possible reduces energy demand, which is fundamental to environmental issues and climate change. A study undertaken by the University of East Anglia on one of MAKAR’s Scottish Government Greener Homes Initiative Social Housing projects confirmed that for a small five person family house, 12 tonnes of carbon taken are out of the biosphere.

Neil explains: “I'm a self-confessed timber obsessive, and have been for as long as I can remember. There’s something so alive about timber which you never tire of, its feel, appearance, smell and usefulness.

“There is a general perception that Scottish timber is in some way inferior to imported material, particularly for construction. There isn't such a thing as a bad material if it’s used for the correct purpose. At MAKAR we have made it our business to understand the nature of the materials available from local sawmills and timber suppliers. We then respond to those characteristics with our design and manufacture. If the environmental conditions are understood and kept in balance, timber lasts a very long time. We design for a 200 year life for our houses. 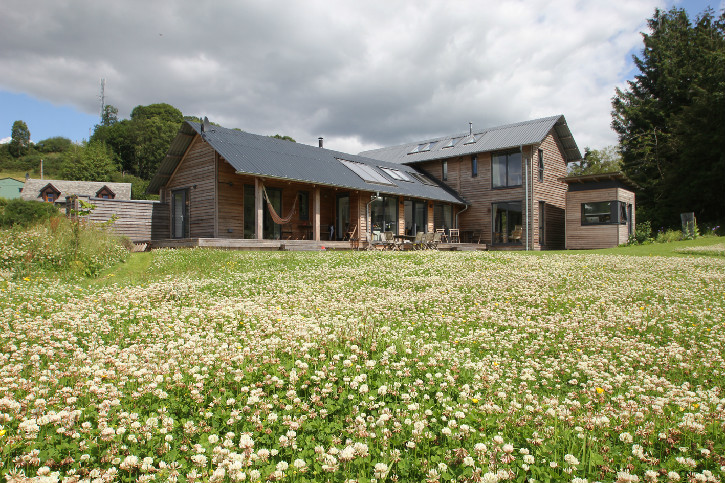 “We have four commercial species; pine, spruce, fir and larch, plus other minor species, not to mention hardwoods. The four tend to compliant each other in the context of construction. Spruce is good for carcassing, fir for post and beam large section use, larch for external cladding and pine for internal fit-out. The Scandinavians have two species; pine and spruce, and they would love to have our greater range of materials.

“Scotland is a great place to grow trees well. Again contrasting what we can grow here with say Norway, they are in awe of our 'big trees'.

“We are experiencing the early stages of a movement towards a distinctive Timber Culture in Scotland. It has come about over the last three decades due to the work of the likes of Reforesting Scotland, The Association of Hardwood Sawmillers (ASHS), Forestry Commission Scotland and many individuals and organisations. This needs recognition and encouragement as this movement remains fragile and embryonic. This now defines our future work and opportunity.”

* Split between 19,555 FTE post in forestry and timber processing and 6,312 FTE in forest recreation and tourism.