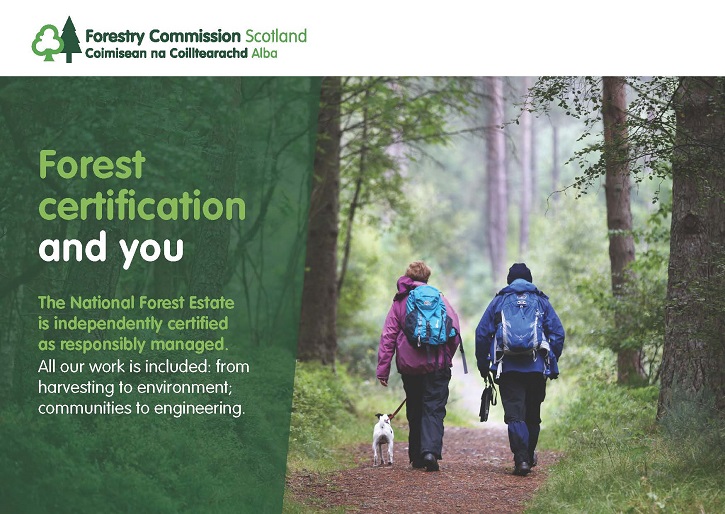 Sustainable Forest Management is at the heart of how we look after the National Forest Estate, and we are delighted to have passed an audit by United Kingdom Woodland Assurance Standard with flying colours.

Gaining certification means being assessed against criteria that includes management planning, consultation, woodland design, operations, conservation and enhancement of biodiversity. Woodland access and recreation for local communities is also a factor that is audited.

Each year two individual Forest Districts are audited, helping us pick up on changes to legislation and best practice, and to develop improved information and management systems. The 2016 audit took place at Lochaber and Tay Forest Districts, and the report has recently been finalised.

This is a tremendous accolade for our local teams all across the country that are working hard to deliver a range of benefits. It was a very positive outcome with the auditors highlighting numerous examples of best practice.

Alongside our forest management for timber production, we also received recognition of our work on protecting and interpreting historic sites; supporting the rural economy; providing all abilities access facilities; and restoring ancient woodland sites.” 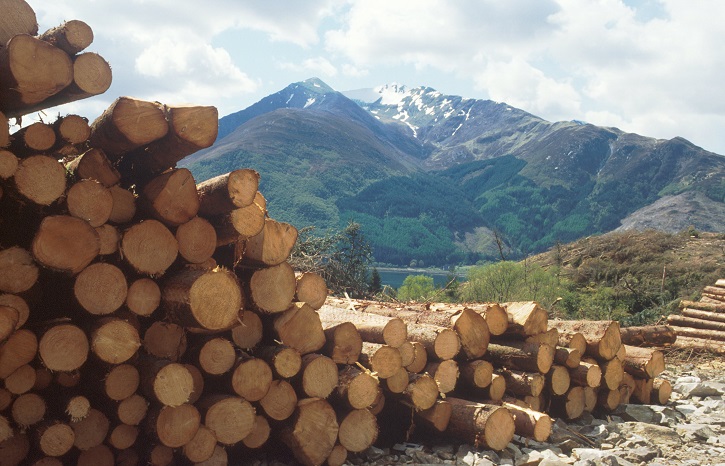 The UKWAS standard is developed and managed by an independent multi-stakeholder partnership of economic, environmental and social organisations. It provides a certification standard to assess sustainable forest management in the UK and is backed by the two leading global certification schemes, the Forest Stewardship Council (FSC) and the Programme for the Endorsement of Forest Certification (PEFC), in their UK certification programmes. 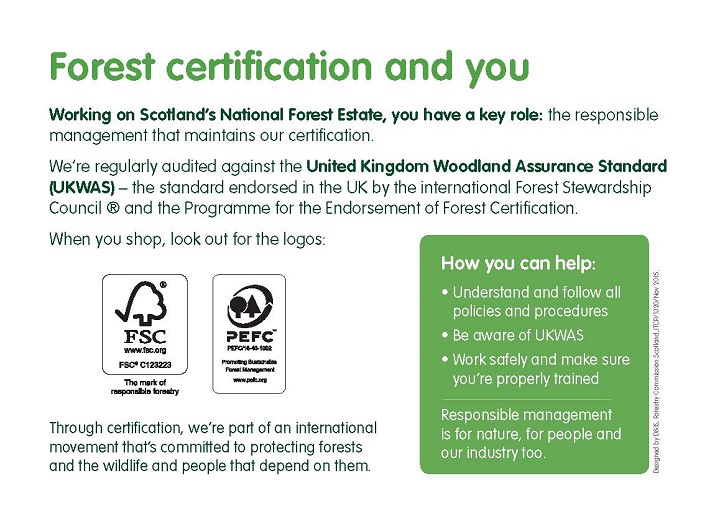 As part of the 2016 audit, one of the many commendations awarded by the auditors related to the creation and establishment of diverse new woodlands. Of particular commendation to both districts was the approach to the planning and delivery of operations which contributed to successful woodland establishment. Particular recognition was given to the excellent design which took account of site characteristics and objectives which were incorporated into the design plan for the new woodlands. The use of commercial species, balanced with planting of native tree species on appropriate areas of the woodland establishment sites was highlighted as an example of a design which will ensure the creation of a diverse woodland in the longer term, addressing both commercial and environmental aims

At Lochaber FD, Glengarry, a large phased scheme (Glengarry New Planting) is being established on an expanse of previous upland moorland - during 2016 the second phase (180 ha) of five phases was completed.  150-250 ha of new planting is to be established during every phase.

At Springhall, Tay FD, a new woodland on upland agricultural land is in the early stages of establishment.  The planting of both commercial species, including a component of Western Red Cedar, and mixed broadleaves, in addition to native species, over this site demonstrated further commitment by FES to establish a range of diverse new woodlands.

Another commendation from the 2016 audit was awarded for an exemplary thinning operation of a Douglas fir seed stand, with the removal of exotic conifers from an adjacent Plantation on Ancient Woodland Site (PAWS) restoration site.  The operational impact to this valuable seed stand at Allt Charmaig in Errochty Forest at Tay Forest District  was minimal despite challenging conditions within the PAWS site and the commendation was awarded for the “quality of the execution of the combined operation”. 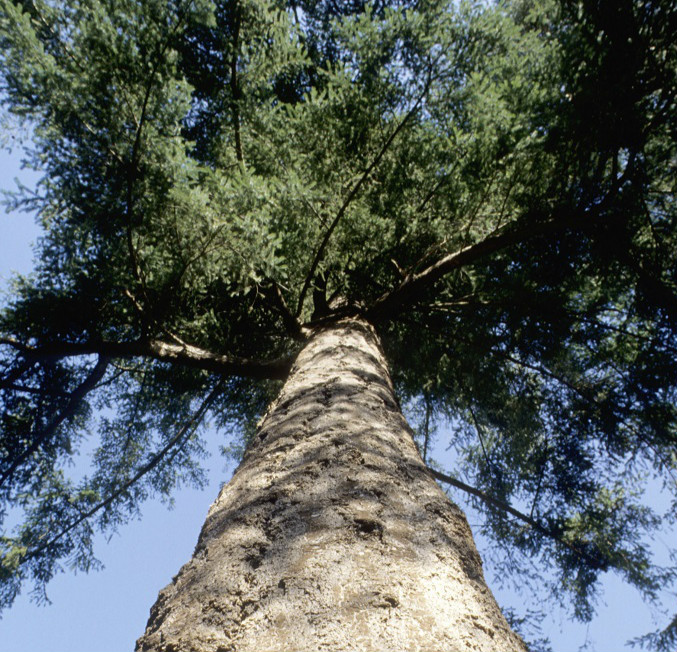 The operation was supervised by the same FES staff and undertaken by the same harvesting contractors. The Douglas fir seed stand won the 2016 Scotland’s Finest Woods Awards for ‘quality timber’ and the audit endorses the valid merit of the award.