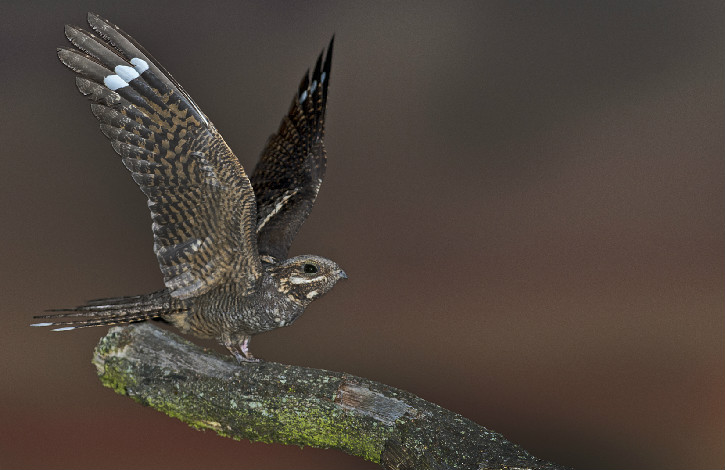 The Nightjar – one of Scotland’s rarest and most unusual birds – is the latest species to benefit from modern forestry practices.

For many years Forest Enterprise Scotland has worked to support the local population of Nightjars in Dumfries and Galloway, creating and maintaining habitat for them through felling and restocking trees. By creating a mosaic of different age structures, larger parts of the woodland become usable by Nightjars as there are always areas of open ground or young replanted ground which they favour.

A lot of careful thought goes into the design and management of our forests to create a wide range of habitats suitable for many species across Scotland.  Over the years we have identified ‘core areas’ of ideal Nightjar habitat and managed these to be ‘Nightjar friendly’.  Essentially this means thinning the trees heavily to create open glades that are ideal for feeding on moths and suitable for nesting.

In addition to this, we have delayed planting following felling to create areas with different stages of growth which creates a good 'matrix' of habitat over a wider area and left some areas unplanted to create open glades.”

Due to their largely nocturnal habits, nightjar populations are estimated by counting the number of males heard singing, or ‘churring’, after sunset. In 2016 a record number of 40 churring males were counted in Dumfries and Galloway, the highest number since survey work commenced there in the 1980s, and double that recorded in 2015.

Nightjars are on the northerly edge of their range in Scotland, where they prefer to breed in young re-stocked forestry plantations or clear-felled sites.

Nightjars are most active at dusk and dawn and their churring calls can sound more like frogs or insects.

Nightjars only stay in the UK during the summer, spending their winters in central and southeastern Africa, and will already now be on their way to warmer climes. 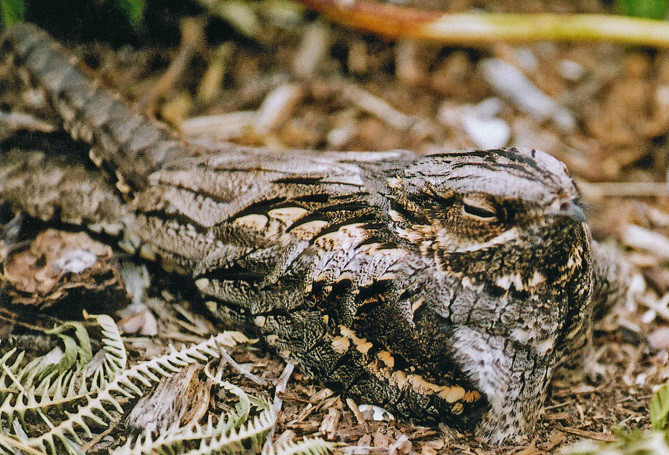