It’s fair to say that insects haven’t had the best portrayal over the years – every form of media has been less than flattering. Kafka described the nightmare of waking up as an insect in gory detail, Spielberg spooked us senseless in Arachnophobia, and the 80’s were a bad time for beasties after Jeff Goldblum tried to change the world — but ended up as the grotesque ‘brundlefly’. 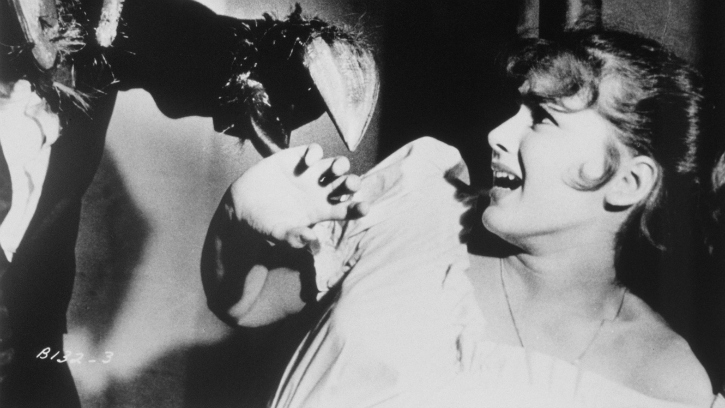 But love them or hate them, insects are an essential part of the forest’s ecosystem, and our understanding of them is important for conservation, medicine, ecology and food production.

Short-lived and exquisitely beautiful, Scotland has over thirty species of butterfly to spot. Butterflies aren’t just pretty — they also have scientific, economic and educational value, as well as playing a vital part in the ecosystem. Sadly, due to environmental change, populations are decreasing across the UK.

To help butterfly conservation, we’ve enlisted the help of some hairy beasts. Highland cows play a huge part in conservation grazing, which takes place when cattle thin the vegetation and trample the bracken to make way for the food plants that some of the rarer species, such as the chequered skipper, prefer. 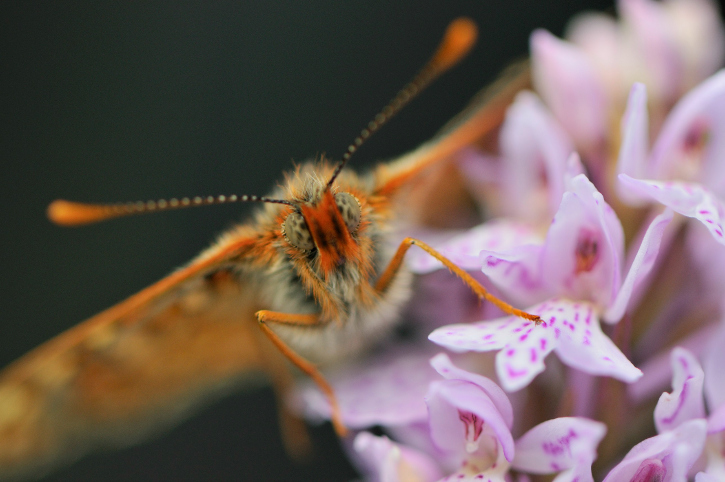 If you want to see some for yourself, the Butterfly Conservation Scotland reserve at Allt Mhuic on Loch Arkaig near Spean Bridge is a great place to spot colourful species such as the pearl-bordered Fritillary and the green hairstreak. Other superb butterfly sites in summer are Kinloch Forest on Skye, Mabie Forest Nature Reserve near Dumfries, and Glasdrum Wood National Nature Reserve and Glen Creran near Oban.

You can get involved by taking part in the Big Butterfly Count, running from mid-July and throughout August across the country. Download the butterfly chart or app and get counting!

Who run the world? Bees

We often take bees for granted. But these little creatures have a huge role to play in important processes such as food production and wildflower growth.

Bees are vital to our food chain. It’s estimated a third of the food we eat is dependent on pollination from bees. While the transfer of pollen can be done by other things, including birds, bats and the wind, bees are important due to the huge commercial scale of their pollination.

However, recently things haven’t been great for bees. Parasites, pesticides and habitat loss have resulted in a decline in both bumblebee and honey bee populations, with several species already extinct in the UK.

It’s not all bad news, though – there are plenty of ways you can help protect bees. You could get involved with an organisation such as the Bumblebee Conservation Trust, make some simple changes to help bees in your back garden or take part in the Great British Bee Count next year.

If you want to get up close with bees without getting stung then we have a handy solution for you. We’ve teamed up with the Scottish Beekeepers Association to create a demonstration bee hive at Glentress, so you can watch the bees from behind the safety of glass later this summer. You might even be able to spot the queen – they’re often marked with a dab of harmless paint on their thorax to help pick them out from the bee crowd!

Brush up your bug IQ

Want to find out more about insects in your local woodland? We have events around Scotland to give you an introduction to your local creepy crawlies. Learn about dragonflies at Dog Falls, go on a mini beast safari at Scolty or come along to one of our summer nature club sessions at the Lodge Forest Visitor Centre to brush up your child’s bug ID skills. 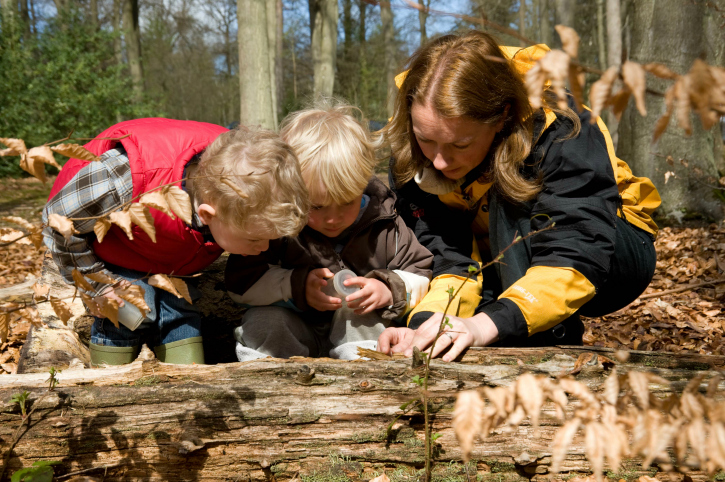