Postcards from a travelling archaeologist: Lossie

Postcards from a travelling archaeologist: Lossie

Over the course of the year, Matt has promised to send us a postcard from some of the amazing places he finds himself in, describing the archaeology and talking to the Forestry Rangers who care for it.

Last time Matt was visiting a palisaded enclosure at Glentress – but a new postcard has just arrived! 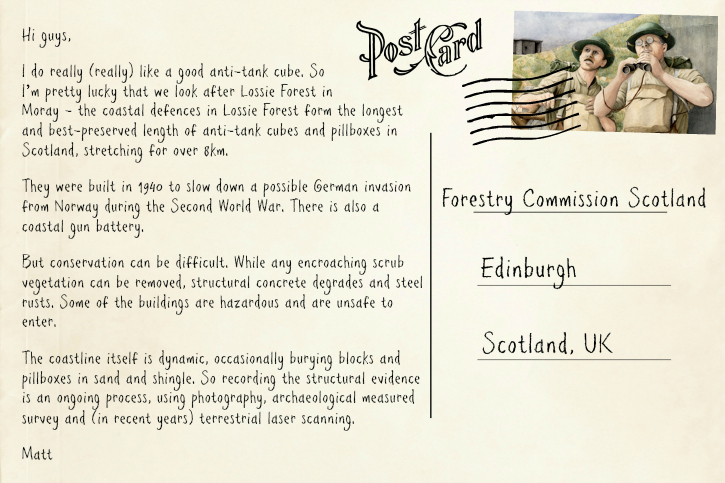 I do really (really) like a good anti-tank cube. So I’m pretty lucky that we look after Lossie Forest in Moray - the coastal defences in Lossie Forest form the longest and best-preserved length of anti-tank cubes and pillboxes in Scotland, stretching for over 8km.

They were built in 1940 to slow down a possible German invasion from Norway during the Second World War. There is also a coastal gun battery.

But conservation can be difficult. While any encroaching scrub vegetation can be removed, structural concrete degrades and steel rusts. Some of the buildings are hazardous and are unsafe to enter.

The coastline itself is dynamic, occasionally burying blocks and pillboxes in sand and shingle. So recording the structural evidence is an ongoing process, using photography, archaeological measured survey and (in recent years) terrestrial laser scanning.

Depiction of Soldiers inside a pillbox at Lossie

The Moray coastal defences ran between Cullen Bay and Findhorn Bay, through today's Lossie and Roseisle Forests. Within the forest at Lossie, there's evidence that a variety of defences were constructed, including concrete foundations of a military camp, the ruins of a Coastal Battery, and concrete anti-tank blocks which would have run the full length of the defences.

Find out more about the the defences at Lossie Forest in our information booklet (PDF 2.3MB).

Pillboxes were small gun stations which formed an important part of the coastal and inland defenses, protecting important military targets such as airfields. These small concrete structures were built for soldiers to stand in and open fire on the enemy at close range. 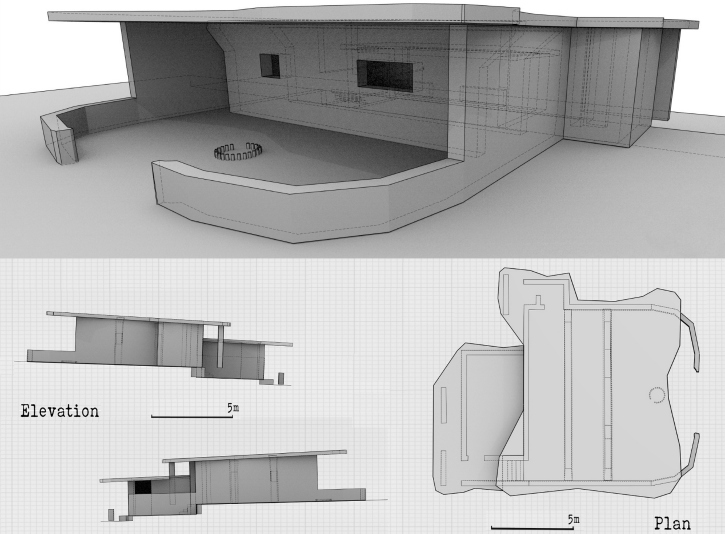 Fancy putting together your very own miniature pillbox? Download Matt's Very Archaeological Cut Out (PDF 4MB) to build at home, in your classroom or at your youth group. 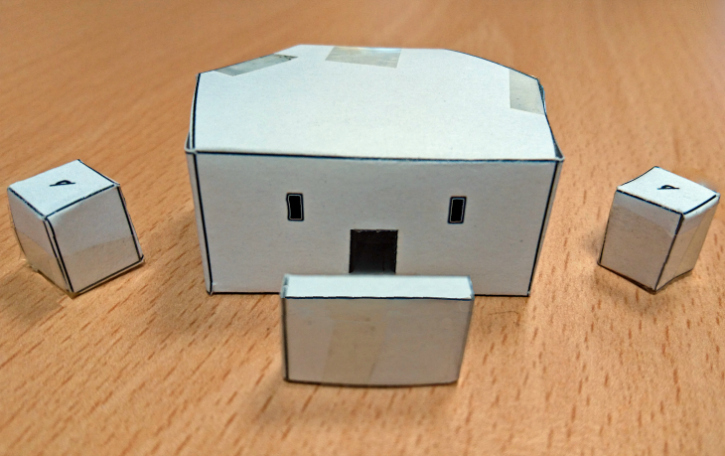 Where is Matt heading next?

We're looking forward to hearing from Matt on his next trip, where he'll be helping out with some special iron age music.