'Secret' butterflies found in the Trossachs 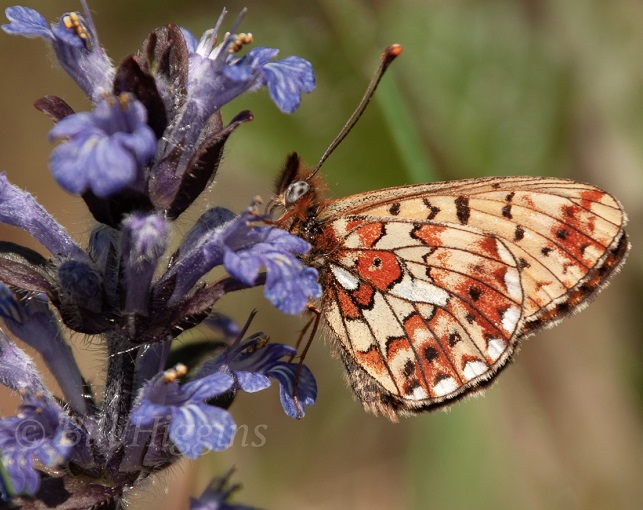 With only one butterfly having been seen in the area over ten years ago, Cowal & Trossachs Environment Team was working with Butterfly Conservation Scotland, RSPB, Woodland Trust Scotland & CLEAR Services to explore the possibility of a reintroduction programme.

As part of the preparation for a possible Pearl-bordered Fritillary reintroduction, a team of volunteers was recruited to carry out a large-scale survey to visit the sites that were most suitable for the butterflies. Ideal habitat consists of sunny, south facing slopes with well drained soils and light woodland cover.

Katy Anderson, Habitats Manager, at Cowal and Trossachs Forest District said: “Cutting edge scientific modelling was used to predict where these might be found - and it worked! Predictive modelling was used to map the potential distribution based on a range of set criteria.  Priority survey areas were identified by applying scores to determine the optimum 1Km Ordnance Survey squares in which to search.

“You can imagine our surprise and delight when the surveys revealed that FES sites within the Great Trossachs Forest NNR housed a secret population. At least 45 butterflies were recorded at ten different locations in May this year.

“This is a fantastic example of partnership work and how the combined experience, skills and resources - and the invaluable help of volunteers – can make a real difference.

“After 10 years of fruitless searching around Loch Katrine, this is excellent proof of the value of data modelling. We hope that this project will give the Pearl-bordered Fritillary population in the Trossachs a much brighter future.”

All of the sites where the butterflies were found were on south facing hillsides at the eastern end of Loch Katrine and featured open glades within mature woodland, with light bracken cover and clusters of favoured nectar plants such as bugle, primrose, and an abundance of common dog violet – the caterpillar’s food plant. 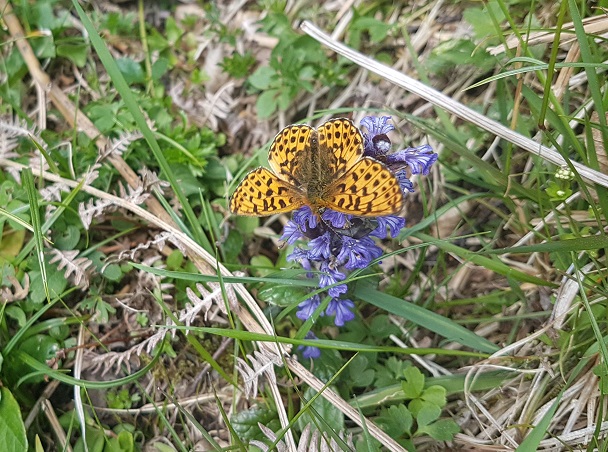 Further survey work over the next two years will help inform ongoing forest management to help protect the species and ensure its long- term survival in the area.