Short story competition: Mystery of the Achnabreac carvings
Back to
Blog 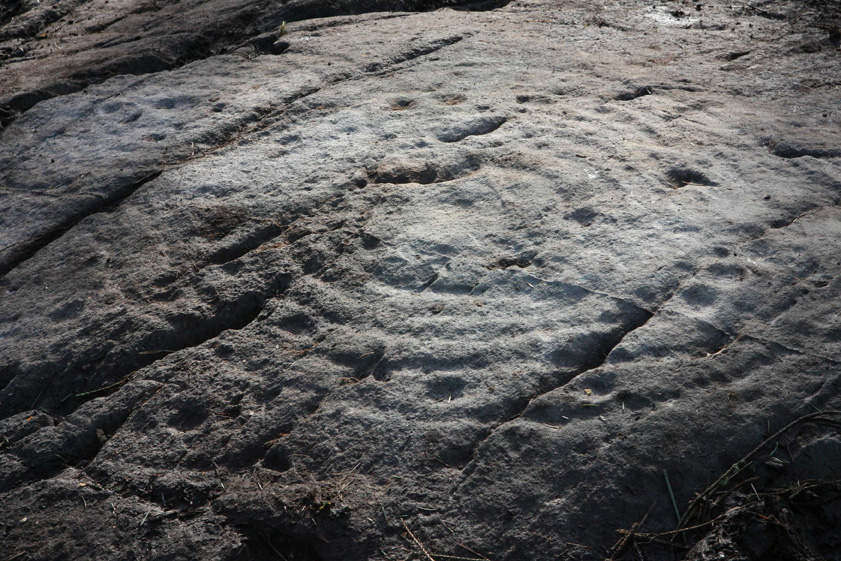 Tucked away in the hills of Argyll, just a few miles from Lohgilphead, are the world-famous prehistoric ‘cup and ring’ marks of Achnabreac. These mysterious patterns were carved into rocks throughout Scotland, Ireland, England and Wales and around Europe, in Greece, Italy, and as far north as Scandinavia...

A mystery from the deep past...

What did these strange markings mean? That’s a matter still hotly debated by scientists, archaeologists and experts. Advanced dating techniques place these carvings in the late Neolithic and early Bronze Age, and they are often found near trade routes, hunting grounds, and sources of water. As they are carved on boulders or cave walls, they are known as ‘petroglyphs’.

What function did they serve? Could they have been connected to the herding or hunting of wild animals? Perhaps they were boundary markers, showing where one tribe’s territory ended and another’s began. One thing is certain, the stones were considered to be of great spiritual value - many stones carved with these symbols were later incorporated into tombs, cairns and other burial sites.

Tell us a story

The true meaning of the Achnabreac petroglyphs has been lost in time - but we know they were important. What kind of story can you tell, inspired by these ancient markings?

Perhaps you could imagine the people who carved the symbols, and the rituals they performed.

Maybe you could write about how the symbols were used by the descendants of the original carvers.

You could write about a modern-day character discovering the rings, or a set of carvings like them - they were only uncovered in 2008, after heavy rainfall revealed the carved rocks.

Or perhaps you have an even more interesting idea…?

We want to read your short stories inspired by the Achnabreac cup and ring carvings. We’ll pick the best story, and publish it on our blog - plus, the winner will receive £30 in book tokens. Entries close on 28 February, and we will announce a winner soon after. Best of luck! Need some more inspiration? We've shared a few of our favourite creative writing hacks below. Competition rules are at the bottom of the page. 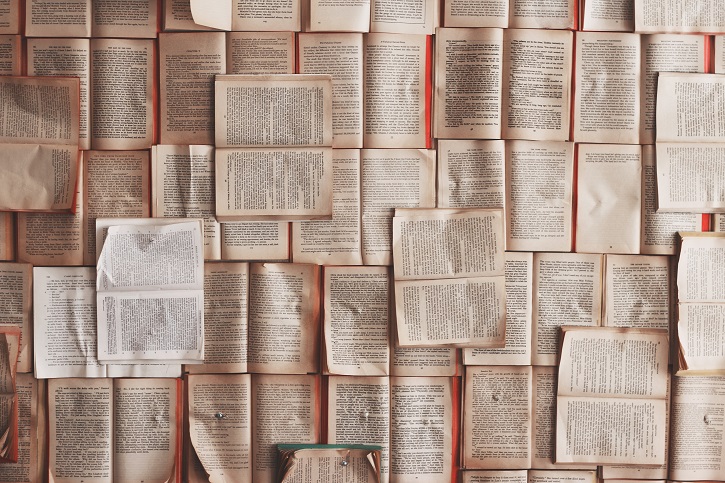 Here are our three favourite writing tips, from one of the masters of the short story, Kurt Vonnegut. He famously developed 5 rules for writing, but these are the three we think you should always try your best to follow:

“Give the reader at least one character they can root for.”

A likeable, interesting main character always makes a short story more fun to read! Although you should also never underestimate the appeal of an evil, unlikeable villain character, either. But remember - many villains believe they are in the right.

“Every character should want something, even if it is only a glass of water.”

Stories get their shape and their pace from the desires that motivate each character. When bringing a new character into your story, think about what they want. They should make this apparent in everything they do or say.

“Start as close to the end as possible.”

Short stories are often about packing lots of detail in a short space - so skip ahead! Start where the action takes place, rather than spending a lot of time setting the scene, or describing a character doing mundane things, like waking up, or walking somewhere.