Water voles thriving in the Trossachs 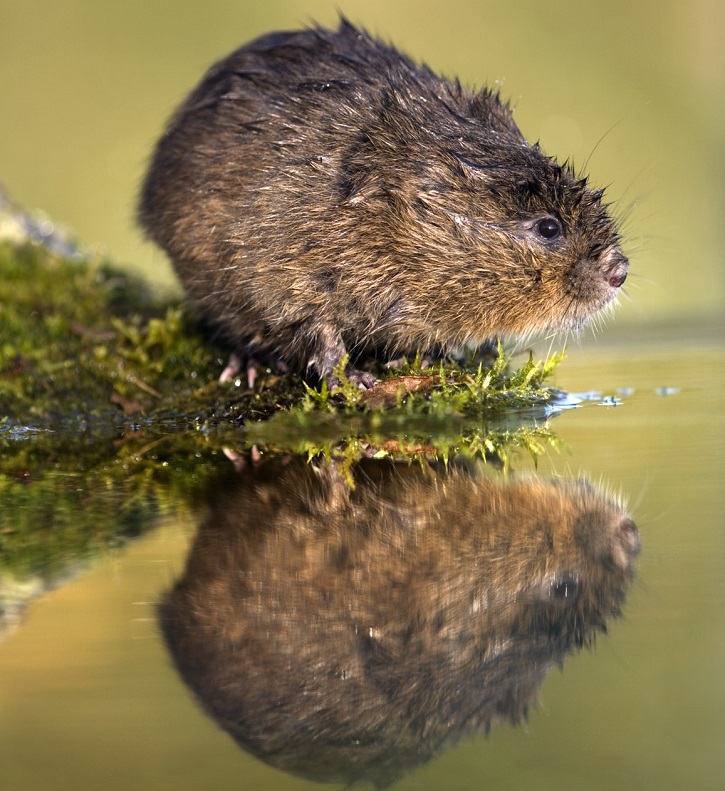 Water voles are recolonising restored wetlands in the Trossachs thanks to an ambitious re-introduction project. Over 1,000 animals were released into 1,700ha of restored wetland habitat on the National Forest Estate and are now thriving throughout the Trossachs. In November last year, this project was shortlisted for The Nature of Scotland Awards which gives recognition to conservation projects for their excellence, innovation and outstanding achievement in Scottish nature.

Water voles became extinct in the Trossachs in the late 1980’s due to habitat loss and predation by American Mink. Since then, Forest Enterprise Scotland, with help from partners, has carried out a huge amount of work to restore wetlands and create new riparian areas ideal for water voles.  This habitat network creation has included clearing trees from burn-sides to allow vegetation to recover, building over 100 ponds, many miles of ditches, building dams and sowing wetland seed mixes to enhance the forest for wildlife.

The project, which began in 2008, has been a tremendous success with signs of water voles spreading fast. The water voles originally came from a development site in Glasgow where ecologists were struggling to find a home for the animals.  The captured water voles were then bred in captivity by Derek Gow to produce a large population for release.

Loch Lomond and Trossachs National Park provided a team of trained volunteers who are helping to track the spread of the released population.  Many new breeding sites are being discovered each year up to 12km from the original release area. Water voles can now be found in over 50 sites throughout the area with many more still to find. 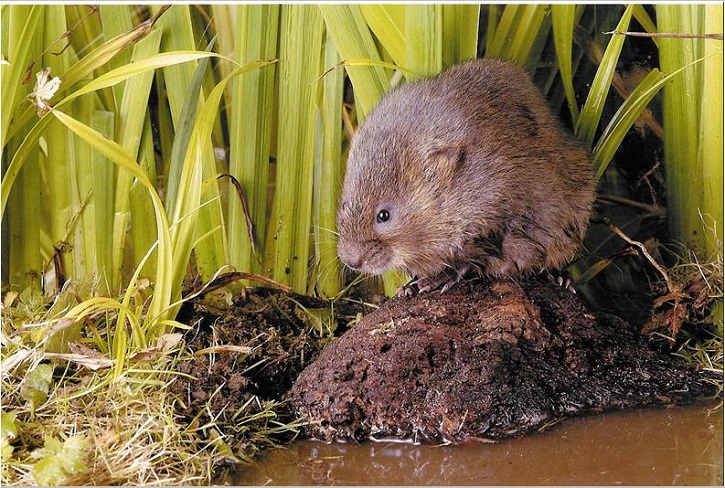 Katy Anderson, Habitats Manager with the FES team in Aberfoyle, said: “The captive bred animals were originally released into 15 relatively small areas so the spread has been phenomenal! Water voles in the Trossachs have become a flagship for conservation in this area and the project has attracted a lot of volunteer support and been a great project for local schools to engage with.

“We have effectively remodelled the landscape to benefit the water voles and other wildlife.  The project is undoubtedly one of the most successful projects of its type in the U.K.”

The project received ‘highly commended’ in the Species Champion category at the RSPB’s Nature of Scotland Awards in November 2017.