We’re starting to open our car parks to welcome more of you back; find out which ones will open first here.

Lowland raised bogs may not sound like the most glamorous of habitats, but they’re among our most important.

Not only do they provide a unique home for a variety of plants, animals and insects, but a properly functioning bog can also help to alleviate flooding and store carbon. 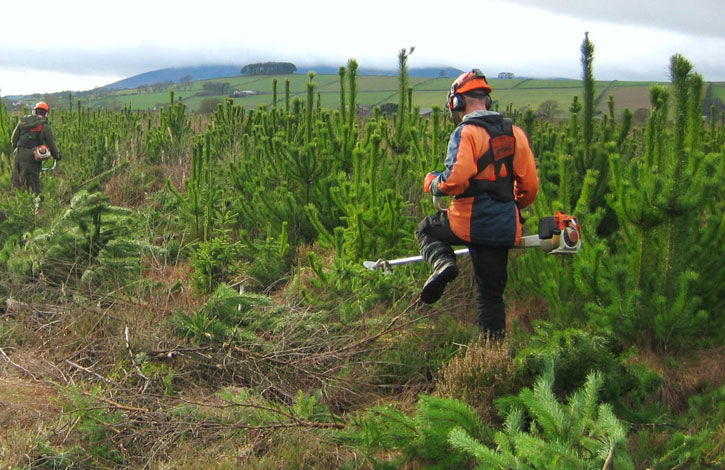 And because raised bogs can be thousands of years old, they contain layers of historical data. By examining cross-sections, scientists can tell a lot about our changing landscape and what type of animals lived there... even what the weather was like.

Unfortunately, lowland raised bogs are today among our most threatened habitats.

What are lowland raised bogs?

Why are lowland raised bogs so rare?

Over the last few hundred years, lowland raised bogs have been damaged and destroyed by peat extraction, drainage for agriculture and, more recently, forestry.

Only 11% of the habitat in Scotland is in a near natural condition, and more than a third has been badly affected by forest planting.

What is being done to restore them?

We have also begun to restore some of the best raised bogs that we have. These are bogs that we have assessed to ensure that they can be restored in a cost effective way, cutting and removing trees and raising the water level by blocking drains and installing peat dams.

Sometimes we have to return a number of times to remove trees that have regenerated from seed. So, in some places, to avoid using heavy machinery that could further damage the ground, we have introduced grazing cattle to stop new trees and plants getting out of control.