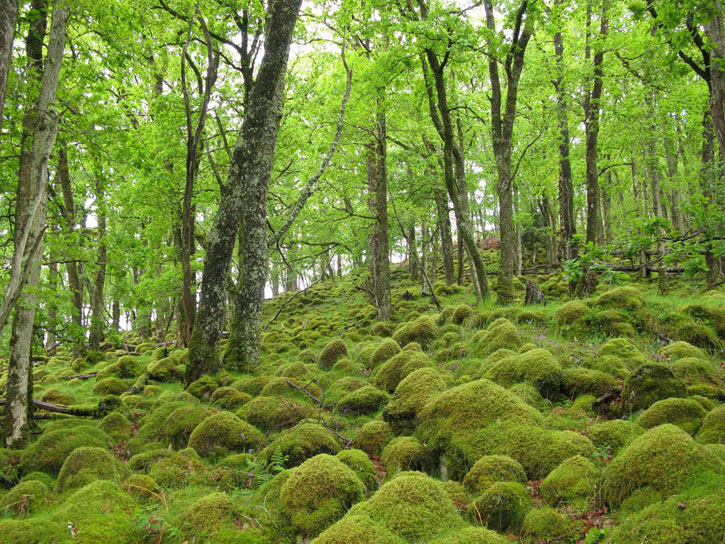 Scottish rainforest is found in Argyll and the west Highlands – where the climate is wettest. 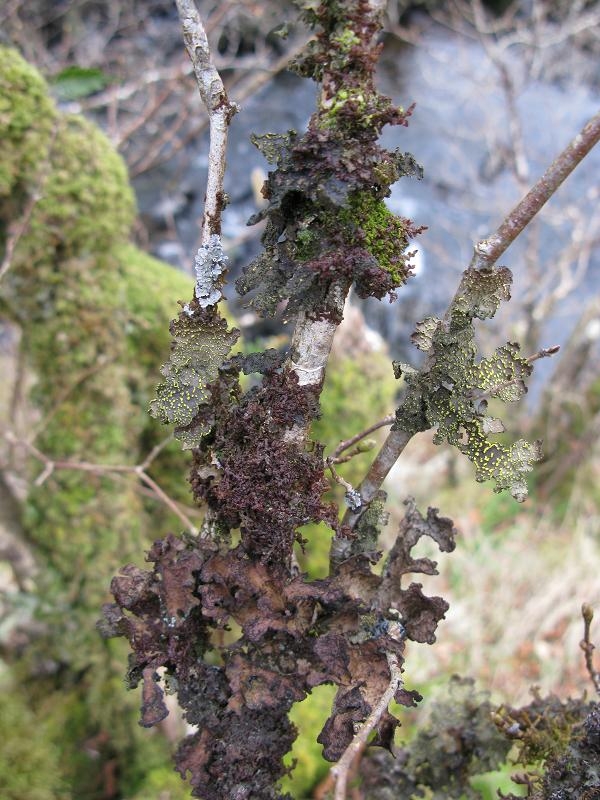 During periods of agricultural and forestry expansion, Scottish rainforests were often cleared for animal grazing, or planted with faster growing conifer tree species. Rhododendron and other invasive shrubs colonised large areas from the gardens of Victorian properties.

However, we’ve had to make the changes gradually so there are no sudden changes to humidity, and the species that live there have time to respond and become more robust.

Forestry and Land Scotland is a  member of The Alliance for Scotland’s Rainforest, a collection of NGO’s and Government agencies who are working together to restore this immensely valuable habitat. Together, we are raising the profile of Scotland’s rainforests and working at a landscape scale to address threats such as rhododendron and over-grazing by deer. You can see more about the work of the Alliance as well as beautiful pictures and film of rainforest here.