Improving access to remote areas of Scotland is not new – General George Wade began constructing his famous military road network in the Highlands in 1725.

Wade built more than 400 kilometres of road and about 40 bridges, linking the barracks of Fort William, Fort Augustus, Inverness and Ruthven. 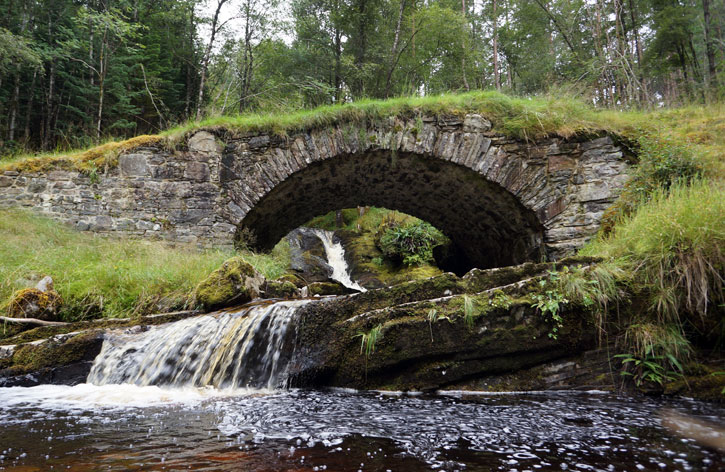 The road network was greatly extended between 1740 and 1767 by Major William Caulfeild, who linked the garrison at Fort Augustus to the barracks in Glenelg.

This road appears on Roy’s Military Survey of Scotland (1747-55) and, although much is now overlain by modern roads, a small surviving section can be found in Glen Moriston.

Marching with the Redcoats

The bridges needed consolidation and repair to make them safe for the future and for visitors to enjoy them.

We first commissioned a detailed archaeological survey to help guide our work and provide a lasting record: 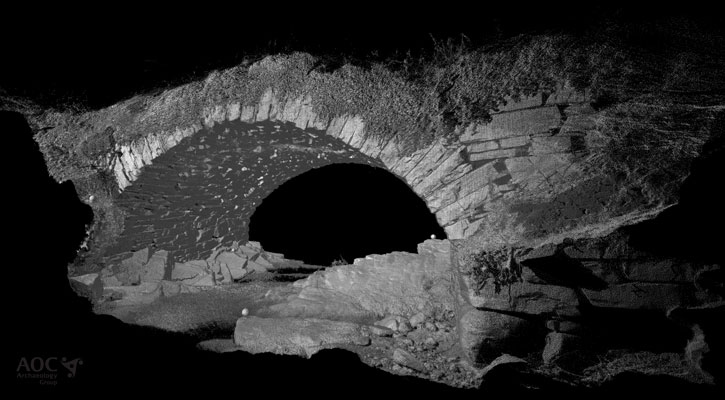 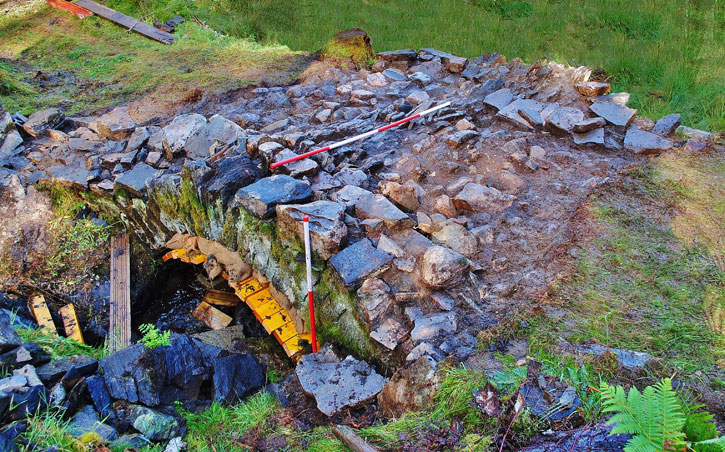 Then, to help raise awareness, a small patrol of Redcoats resumed their patrol! 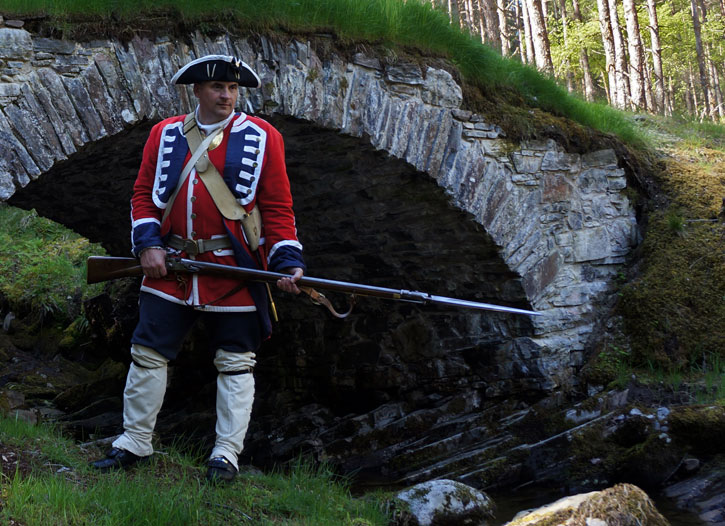 We are also involved in a number of other historic bridge conservation projects in the Highlands.

The impressive 18th century military bridge of Little Garve was the subject of major consolidation conservation in 2005 and the pioneering late 19th century steel span footbridge at Invergarry was repaired in 2011. We've also worked to conserve the early 19th century parliamentary bridge of Allt Ratagan, built to a Thomas Telford design. 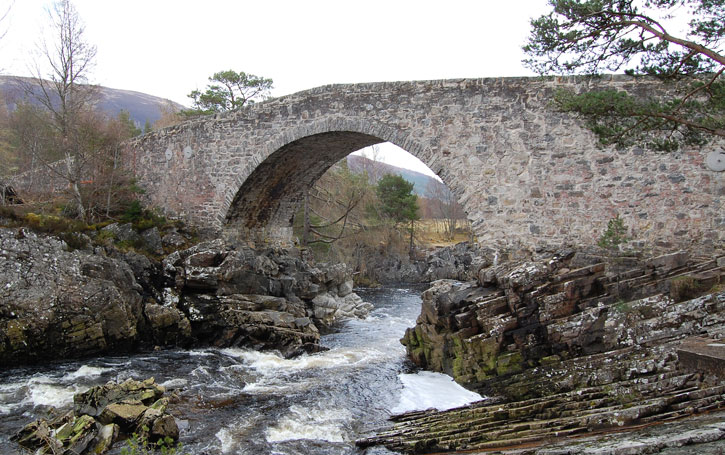