Fishing and forestry
Back to
Wildlife conservation

From salmon and trout to the spectacular lamprey, Scotland’s freshwater fish are extremely important animals. They put millions of pounds into fragile rural economies through angling or from tourists hoping to catch a glimpse of a leaping salmon.

So for us, looking after the many lochs, rivers and streams we manage is a big priority. But it wasn’t always the case. 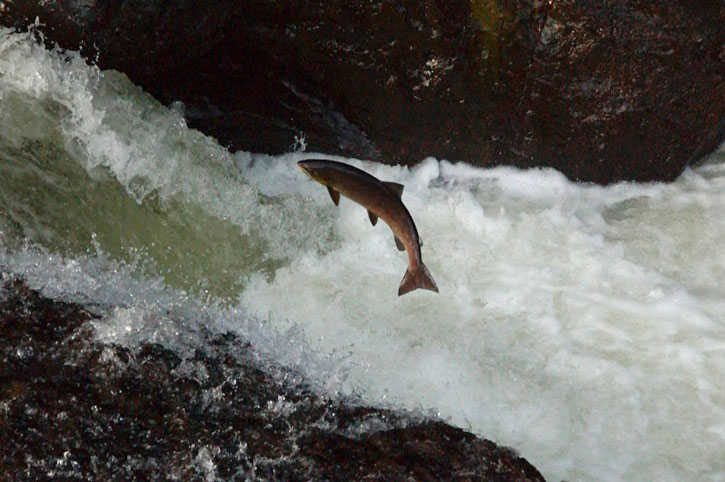 In the past, forestry and fishery management were often in conflict. Poor planning and an industrial approach to forestry affected water quality. Lots of sediment from ploughing, planting and harvesting washed into the rivers, damaging spawning grounds.

In some areas, whole rivers were diverted, dammed or dredged to float logs down to sawmills. Elsewhere, trees were planted too close to the edge (the riparian zone), causing deep shade and excess leaf litter and upsetting the fragile aquatic ecosystem.

The rivers were treated as an inconvenience to industrial forestry. And while fish were the biggest victims, so too were the many species of birds and animals that fed on them. 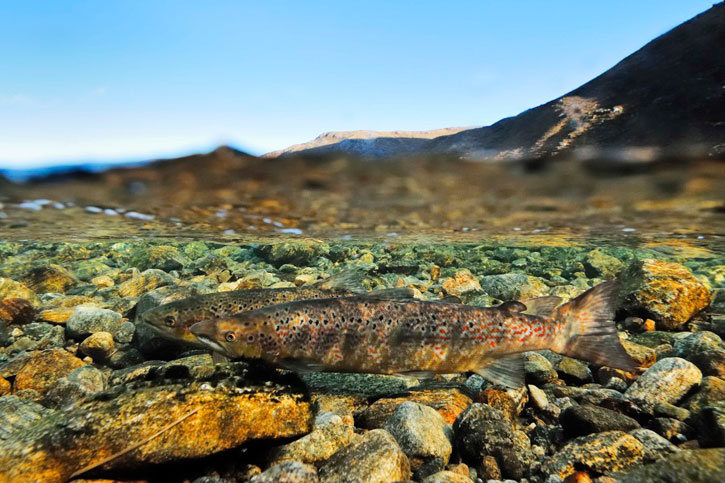 Prompted by the decline of many iconic wildlife species and the loss of important watery habitats, we now work in close partnership with fishery managers. When we prepare forest plans, we always speak to local stakeholders to ensure we prioritise the watercourses most important for fishery conservation.

We’re also working with neighbours and conservation bodies on major habitat restoration schemes – from upland wetlands to coastal dunes. And we’re making everyday changes to the way we work by constantly monitoring water quality, or reducing the amount of sediment that gets into watercourses when we’re felling, replanting or building forest roads.

Did you know that Scotland is a global stronghold for the freshwater pearl mussel – one of the most critically endangered molluscs on the planet?

More than half the world’s viable populations live in Scottish rivers, but even here numbers have been declining. Sedimentation, nutrient enrichment, pollution and even pearl fishing have all combined to threaten this key species.

We’re helping to protect the freshwater pearl mussel by looking after the riparian zone, the narrow strip of trees and vegetation on the banks of watercourses. 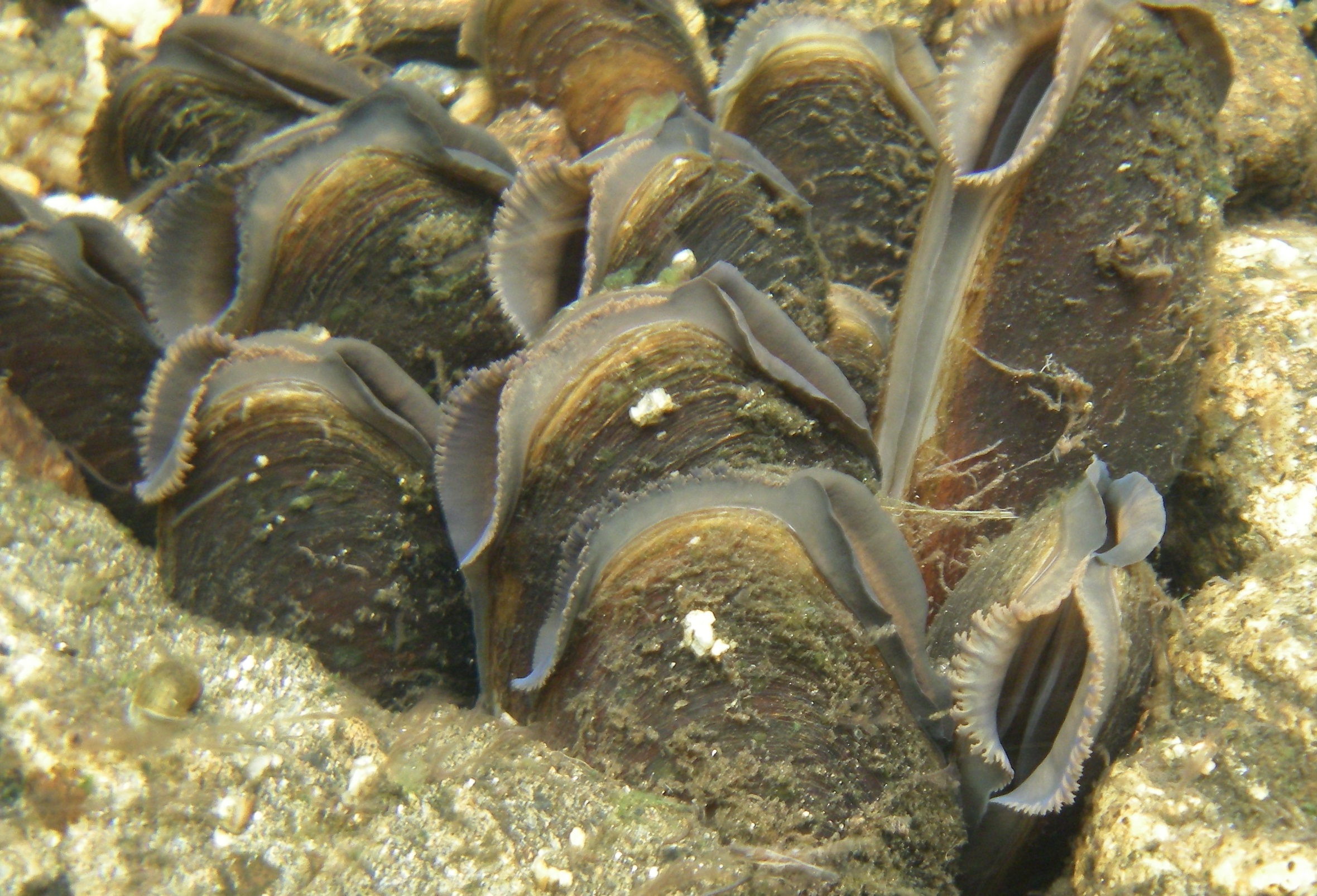