Braehour Forest Design Plan (FDP) is situated in Caithness, near Halkirk, and covers an area of 1588 ha. Braehour FDP was approved by the Highland & Islands Conservancy on the 1 March 2013. The mid-term review (MTR) carried out at the beginning of 2018, identified requirement to harvest three coupes earlier than previously anticipated, due to wind damage and Dothistroma Needle Blight (DNB) infection. The MTR and amendment to felling proposal was approved on the 9 March 2018.

Braehour forest is predominantly conifer, with only 2% of afforested area covered by broadleaf species. The predominant species is lodgepole pine (at over 77% of afforested area), followed by sitka spruce at just below 18%. Other conifer species cover about 3% of the afforested area. It is a relatively young forest block, planted in the 80s and 90s. As a result the age structure comprises only two age classes: thicket & pole (16 to 30 years old) and mature (31 to 60 years old), making the restructuring operations challenging. 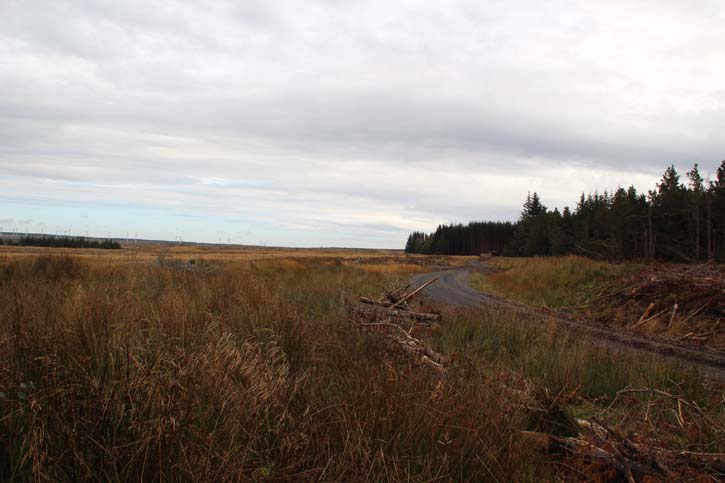