10 things you didn't know about conifers

10 things you didn't know about conifers

To celebrate National Conifer Week, we’ve delved into our archives and mined information from our foresters to bring you 10 fun facts about this ubiquitous family of trees. 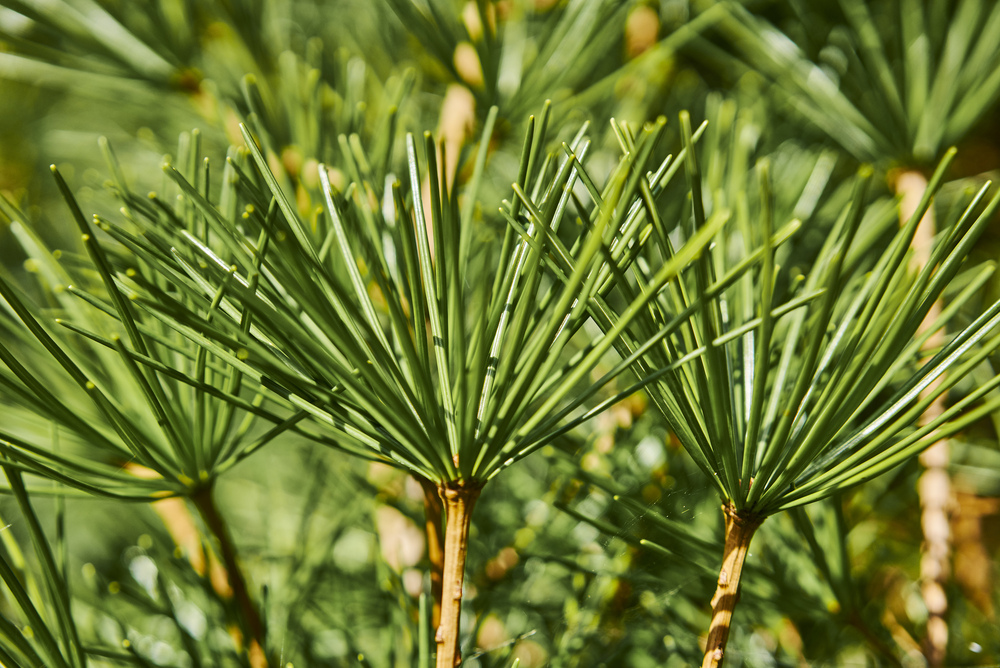 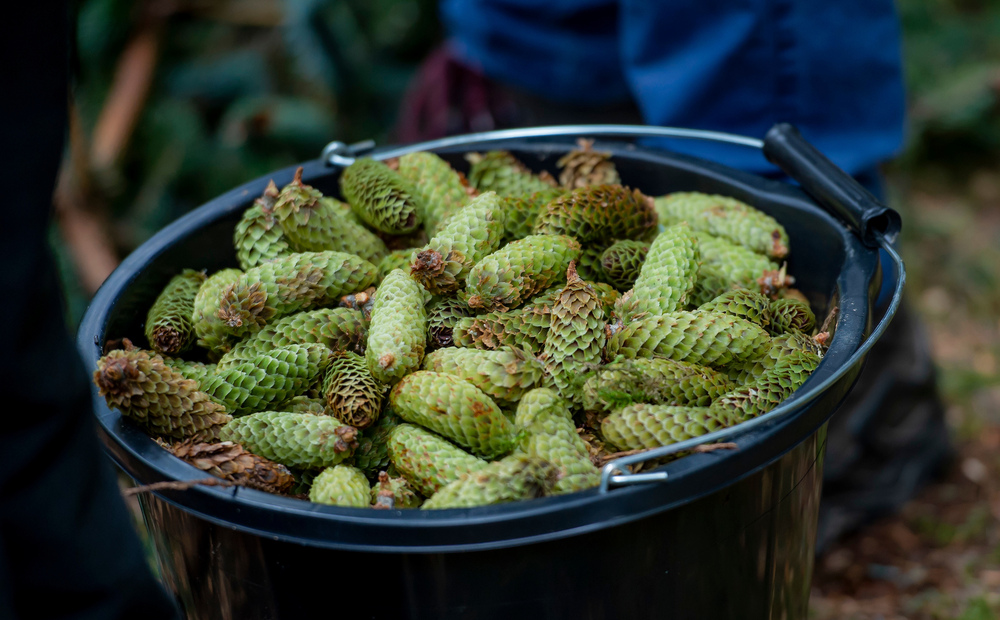 The word ‘conifer’ comes from the Latin ‘conus’ (cone) and ‘ferre’ (to bear), which put together means ‘the one that bears cones’. Virtually all conifers produce cones though the size, shape, colour and texture vary greatly. The Coulter Pine produces cones up to 50cm long and weighing up to 5kg! Fortunately, this species isn’t found in Scotland, otherwise a forest walk would require a hard hat! 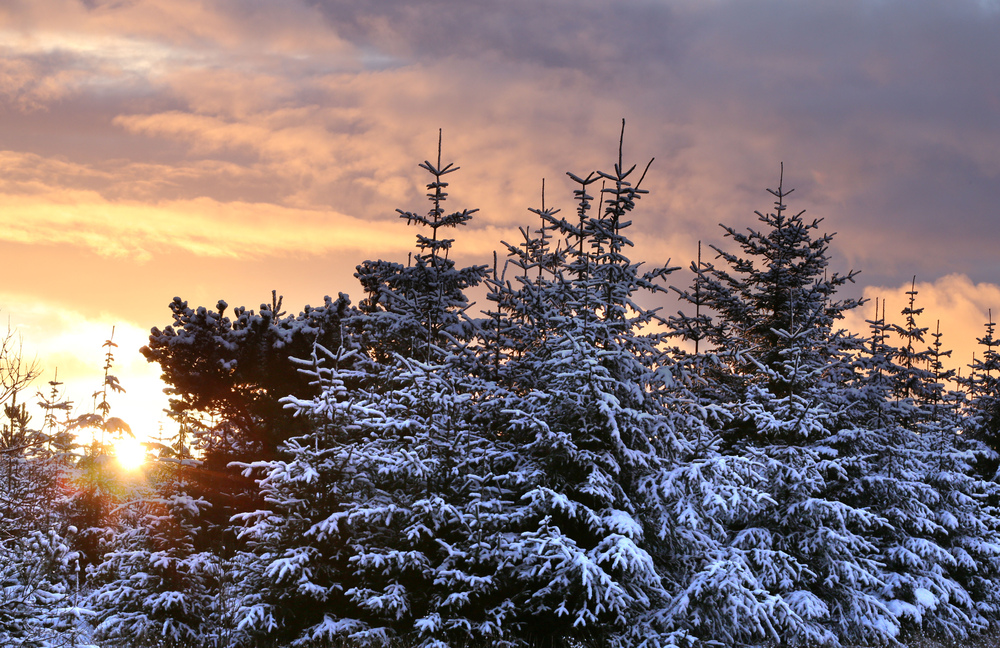 Most conifers are ideally designed to survive cold winters. Downward sloping limbs help shed snow in cold, northern climates where the weight of snow could easily break a branch. Likewise, the needles are typically smooth and waxy to help snow slide off. To better deal with the cold, conifers can move water out of their cells to the spaces in between. This means that when the water freezes, the trees’ cells remain intact rather than being destroyed by the ice.

Coniferous trees form part the taiga or boreal forest, a vast area of forest and land circling most of the planet just below the Arctic Circle. This area stretches through Russia, Alaska, Canada and Scandinavia and is one of the biggest carbon sinks on the planet, locking up millions of tons of Co2. It is also a home for hardy wildlife like deer, wolves and foxes.

Most conifers are simultaneously male and female. This is called monoecious and is common among many tree species. A single tree can produce female cones that are fertilised by male pollen. Once fertilised, the cone can drop from the tree and begin to germinate if conditions are right. Sometimes a cone can remain fertilised for several years before falling to the ground to germinate, waiting until conditions are optimal for growing. 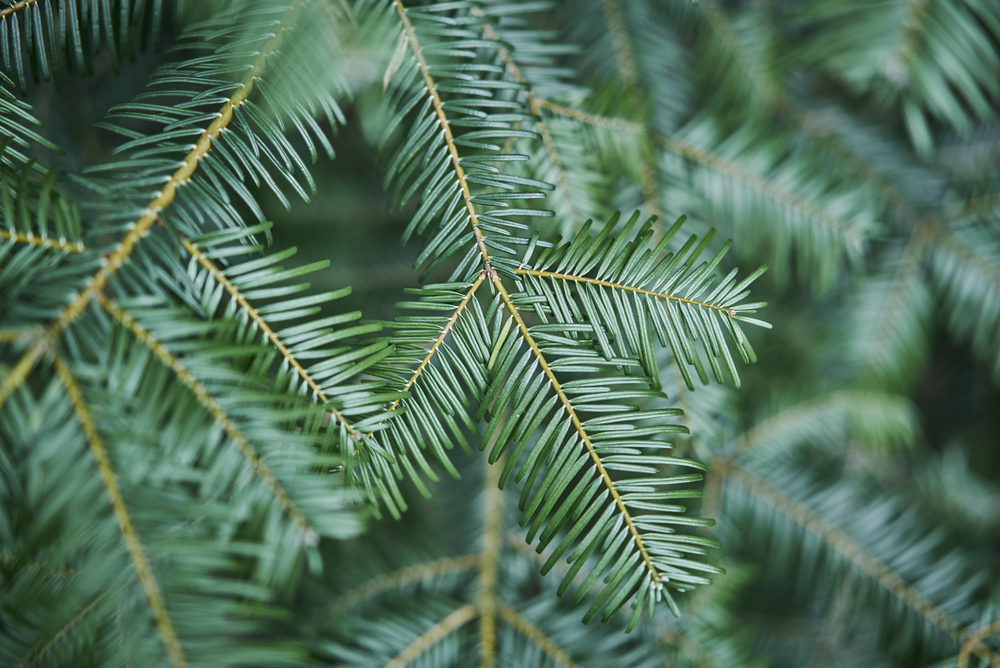 It is thought that conifers formed a substantial part of the diet of herbivorous dinosaurs. During the Mesozoic era when dinosaurs thrived, conifers were the dominant land plant with flowering plants only appearing later. The resinous needles provided nutrition in abundance.

Needles from pine trees can be made into a tea that can fight off scurvy. Scurvy results from a lack of vitamin C and can cause massive health issues, and for early sailors exploring the world, frequently resulted in many crew dying in agony. Gram for gram, pine needles have more vitamin C in them than an orange and were used, sometimes unwittingly, to reverse the effect of scurvy on long sea voyages.

In Korea, sollipcha is a traditional tea made using pine needles, pine pollen and lashings of honey. This produces a delicate and fresh tea with a unique flavour, though it’s unlikely to trouble earl grey any time soon! 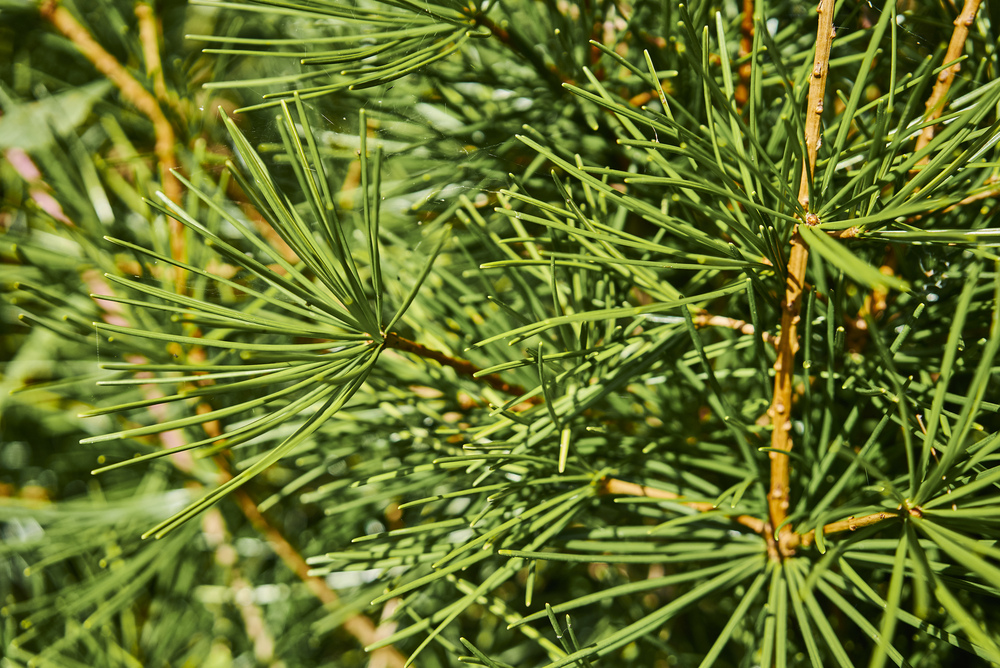 Coniferous forests are clean. Very clean. Often the uniform trees and relatively clear forest floor combine to lower airborne bacteria resulting in an ultra fresh environment. In Victorian times, many sanatoriums and other medical facilities were built in or near forests to offer clean air to their patients.

Coniferous tress aren’t known for producing much food for humans but they do produce delicious pine nuts, as well as juniper berries which are a key ingredient in gin. Juniper trees are one of only 3 conifer trees native to Scotland, which probably accounts for the large number of gin distillers based in Scotland! 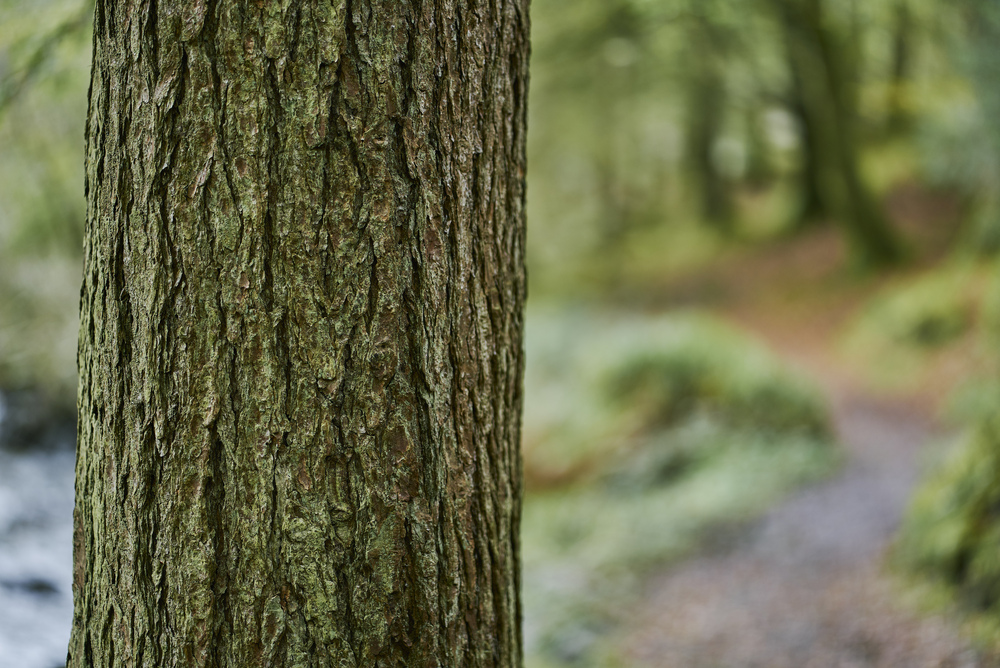 Many coniferous trees have the ability to patch themselves up. If attacked by a burrowing insect the tree can secrete a scented, gummy resin that fills over the hole and hardens, protecting the tree from further damage. The scent can also deter insects from coming too close.

Scotland is home to a number of conifer species including Pine, Fir, Larch and Spruce, as well as rarer species like Redwood. Yew is one of only three conifers native to Scotland (along with Juniper and Scot’s Pine), and though rare, is extremely long lived. A yew tree is not considered ancient until at least 900 years old. The Fortinghall Yew, situated in a churchyard near Aberfeldy, is thought to be at least 3,000 years old and possibly as old as 5,000 years.

Discover more about conifers on our tree tree pages and by visiting our forests!