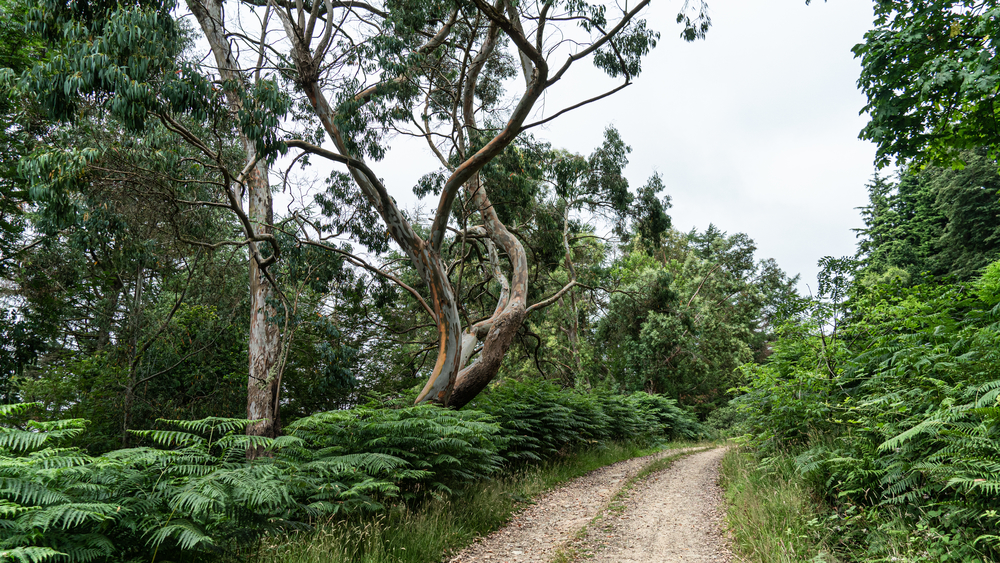 A unique arboretum on the west coast is helping foresters choose tree species that can withstand Scotland’s changing climate.

Kilmun Arboretum was established in Dunoon in the 1930s as a living laboratory where forestry experts could test trees’ performance against the west coast’s weather.

Over 260 tree species were planted there in very small plots. Some liked the Scottish weather and soil, some did not. Over 200 species thrived, making the arboretum internationally significant and one of the most important sites for British forestry. The species tested in Kilmun are planted in forests all over the UK.

The arboretum is now helping solve a problem facing foresters: how to replace the thousands of larch trees that must be felled due to the outbreak of a tree disease in south west Scotland. 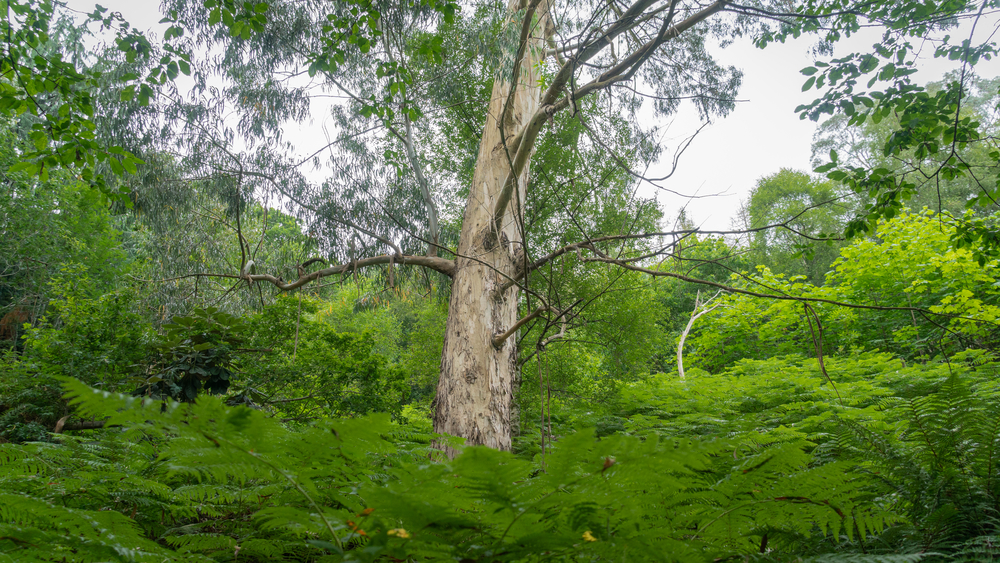 About 100 hectares of larch planted on land adjacent to Kilmun Arboretum are due to be felled this year. This is because Phytophthora ramorum, the disease affecting them, can’t be eradicated. The only way to slow the rate of spread is to fell the infected trees and those surrounding them. The question of what to plant in their place will be answered by the arboretum.

Gareth Waters, interim head of operational support at Forestry and Land Scotland, which manages both sites, said: “We’ll be planting a variety of species in a mosaic pattern to create a diverse and resilient forest. We are still finalising the selection of trees with Forest Research, but a visit to Kilmun Arboretum provides plenty of obvious choices. Western red cedar, Serbian spruce and Macedonian pine have all done well there and would probably suit this site.

“It’s all about the right tree in the right place. Other species that are doing brilliantly in the arboretum, like the red maple, might not be appropriate as they have poor commercial timber properties. We’ll also avoid using certain species in areas where they can regenerate freely and squeeze out the competition.”

There is also the question of deer management.

Gareth said: “Deer in Scotland tend to find alternative tree species much tastier than Sitka spruce, which accounts for over 50% of our forestry. “The first six to seven years of a tree’s life are vital, so we’ll look at deer management tactics like protective fencing or culling to protect the trees and give them the best chance of maturing."

While the arboretum was first planted in the 1930s, Forestry and Land Scotland continues to work with Forest Research to trial new species there. Scientists at Forest Research help long and shortlist potential species. The most recently planted are Chinese cedar, Moroccan fir, Qinghai spruce and Scots pine.

Matt Parratt from Forest Research said: “At Kilmun we prioritise tree species that are threatened in the wild, may be adapted to a future climate or have the potential to produce usable timber. The moist oceanic climate makes Kilmun particularly suited for species from similar climatic zones, such as the Pacific northwest of North America, Chile, and the northeast of Asia and Japan.

“These are experimental plantings, but they help us to support others to develop plans for future forests in Scotland and the rest of the UK. The arboretum has many ‘champion’ trees. These are prize specimens of their species, like Eucalyptus nitens, or shining gum, which in 2017 was 36.5m tall, the tallest example of this species in Britain and Ireland. It also has the only mature stand of ‘Big Leaf Maples’ in the entire UK."

Gareth said Kilmun is referred to by many as a ‘forest garden’ and that visitors often have no idea they are visiting an international hot spot for tree species research.

“Visitors wander through the small forests of silver firs, coastal redwoods and Chilean southern beech and have a lovely day out. They don’t know that those trees will help us make resilient forests that are resistant to climate change, disease and other unknown threats. 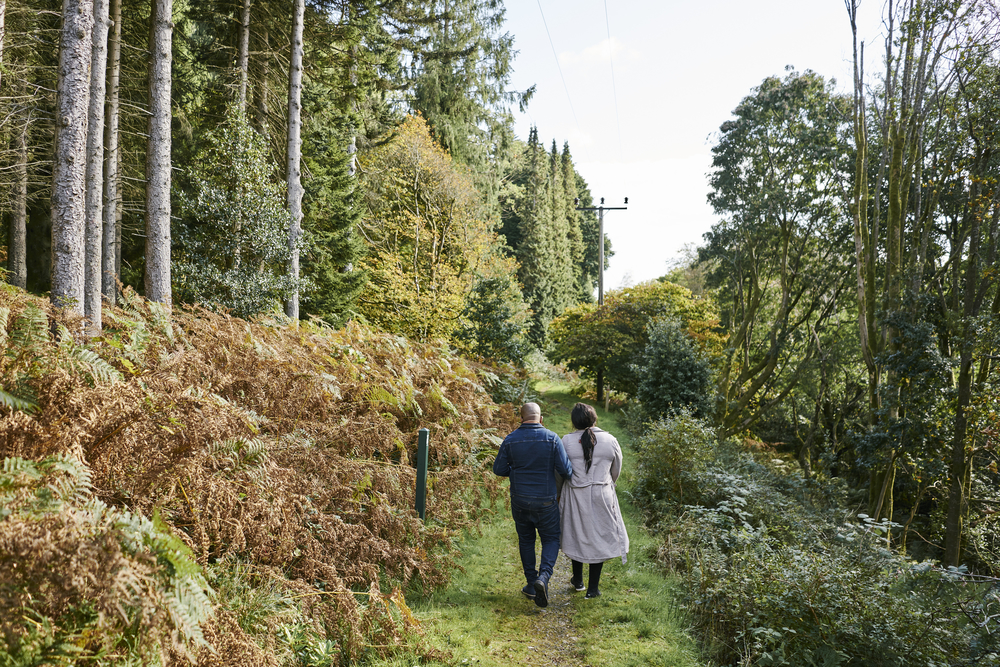 How you can help protect Scotland’s trees

Pests and diseases are some of the biggest threats to Scottish forests. You can help slow the spread by washing your boots, bike tyres, and even your dog’s feet before and after visiting a forest.

Learn more about how you can protect our forests: