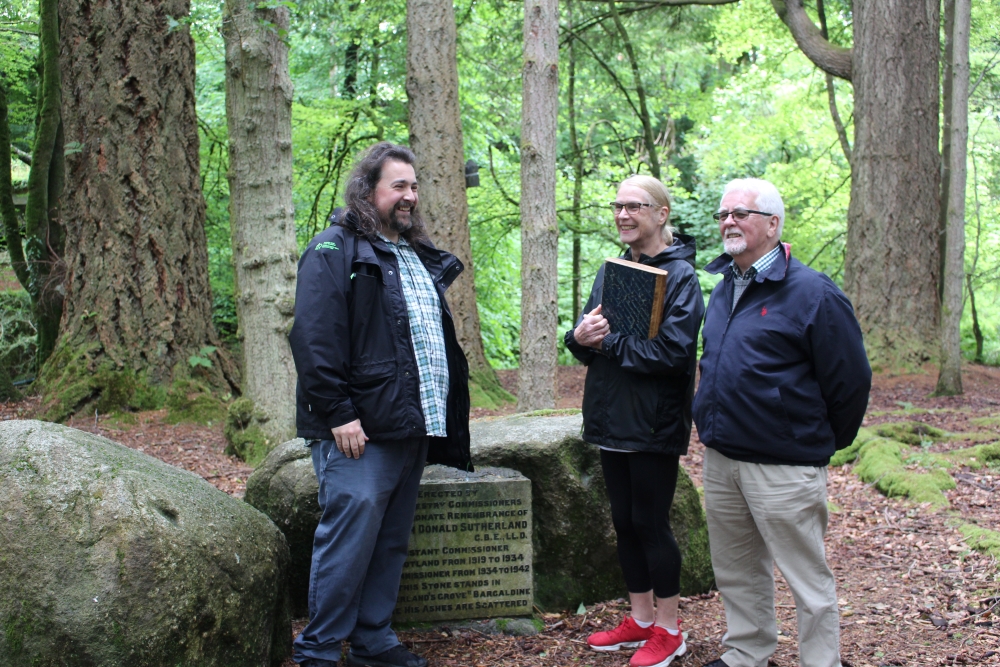 Sutherland’s Grove is one of our forests in Balcardine, near Oban, on Scotland’s west coast and is home to historic trees. But for Lesley Milligan, resident of Adelaide in South Australia, it has a whole other significance. It is named for her great-great-grandfather, Sir John Sutherland.

We were proud to host Lesley and her husband Alan as they made a pilgrimage to Sutherland’s Grove earlier this summer. The pair met with members of our team who manage the grove and presented them with a collection of personal documents that gave us an incredible insight into Sir John and forestry practices in Scotland in the post World War One era.

I’ve grown up knowing of my great-great-grandfather’s achievements, and his passion for forestry. It’s wonderful to be able to visit the forest that has been named for him, and to walk its paths.

When the war broke out in 1914, he played a leading role in the efforts to deal with the supply of pit wood, but he also initiated the timber policy of the country and then oversaw the UK’s Home Grown Timber Committee.

I was very happy to hand over some of his personal records to Forestry and Land Scotland, who are now charged with managing Scotland’s forests and increasing its supply of homegrown timber, an issue so key to Sir John.

It was a pleasure to drive around Scotland and to see evidence of my Great Grandfather’s vision all around. Scotland has the most wonderful scenery in some part due to his forethought. After approximately 100 years, it is reassuring to know that his tightly held views on the importance of forestry remain current. 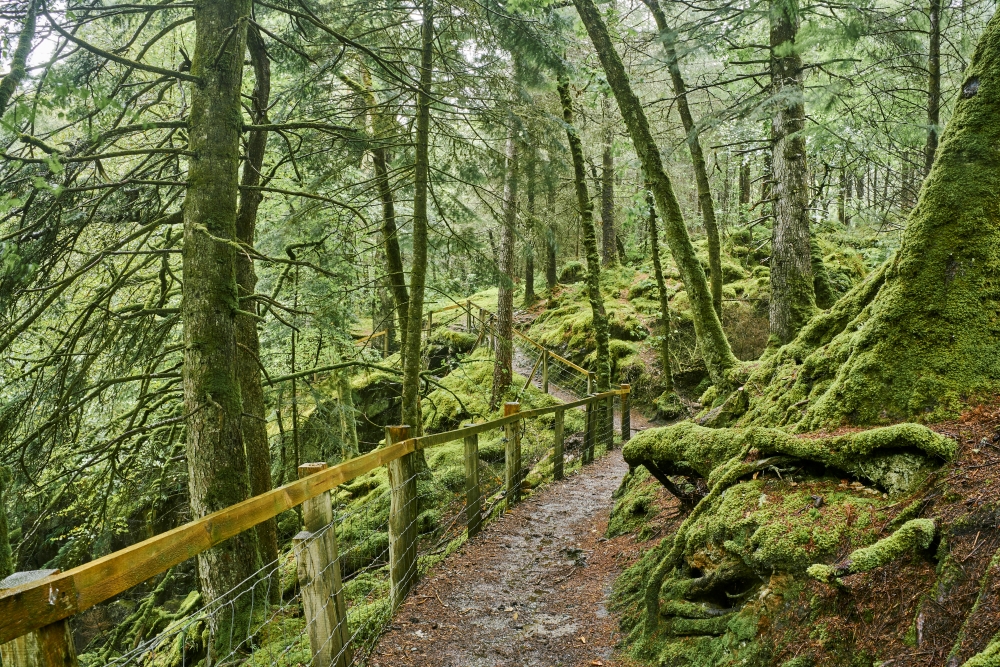 It was an honour to meet Lesley and Alan and gain more insight into Sir John Sutherland, who has left his mark on the forestry practice in Scotland and the UK that can be felt over one hundred years later.

After he died, a tribute to him noted that no other man had made a greater part in founding and guiding early forestry practices.

We now have a ledger full of press clippings collected, and some authored, by Sir John, which give an insight into the early years of state forestry in Scotland.

Of course practices have evolved and adapted over the years, but the principle of needing a sustainable supply of homegrown timber remains.