After watching his brothers depart a couple of weeks previously, Glen started his migration on the afternoon of 9 September. Here's a timeline of his journey thus far: 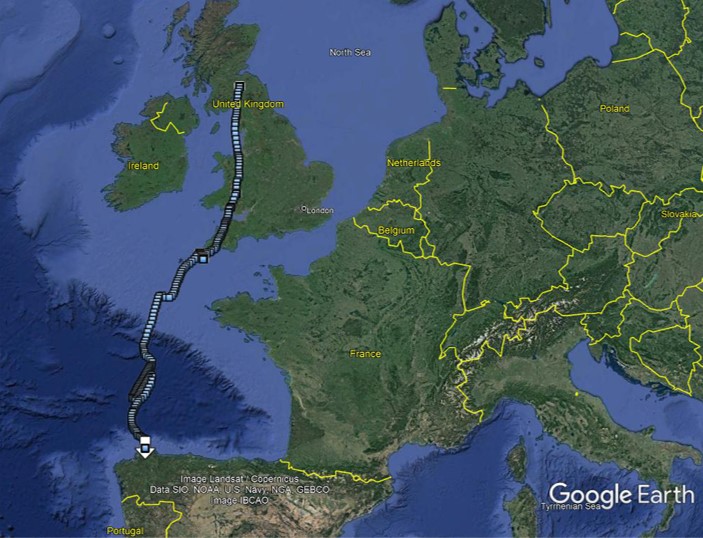 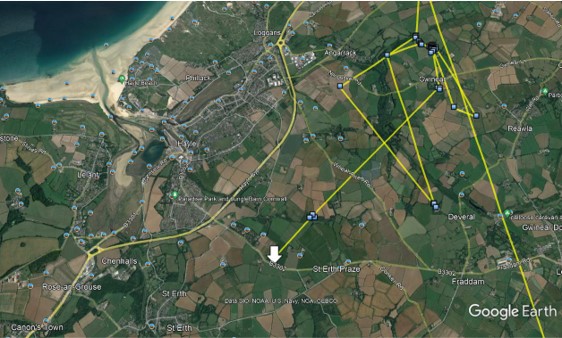 Glen's flight on September 13 before departing out to sea 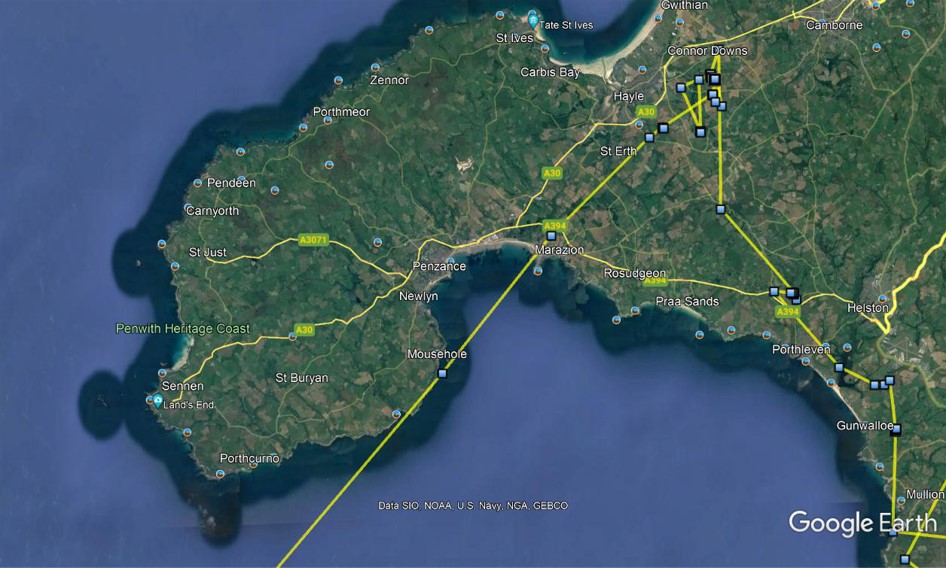 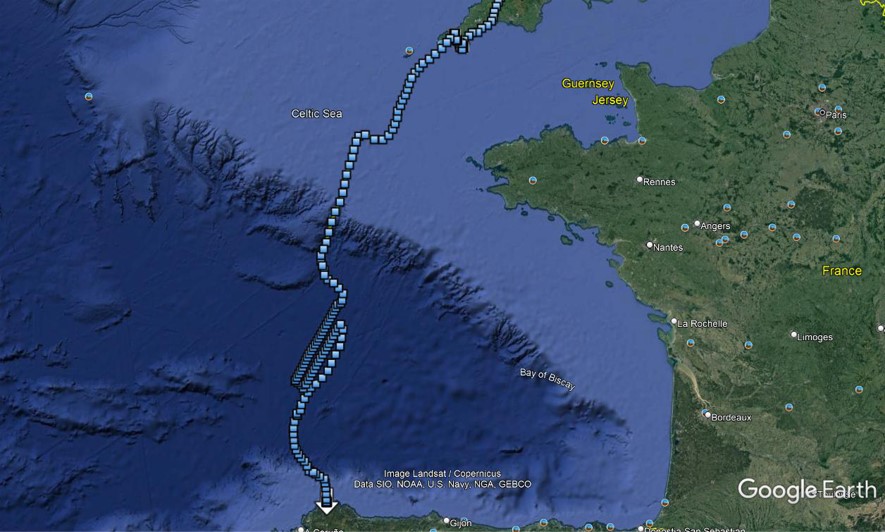 Glen's route over the Bay of Biscay, with strange zig-zag 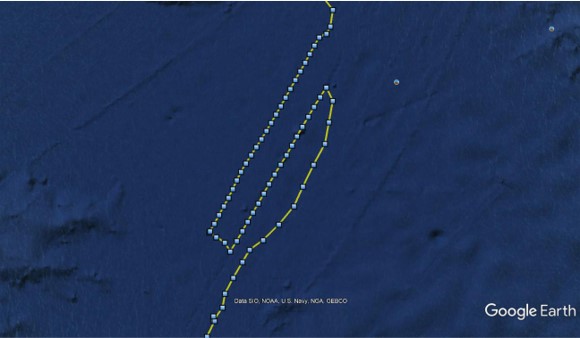 A close up of Glen's curious wanderings in the Bay of Biscay, taking a breather on two different ships 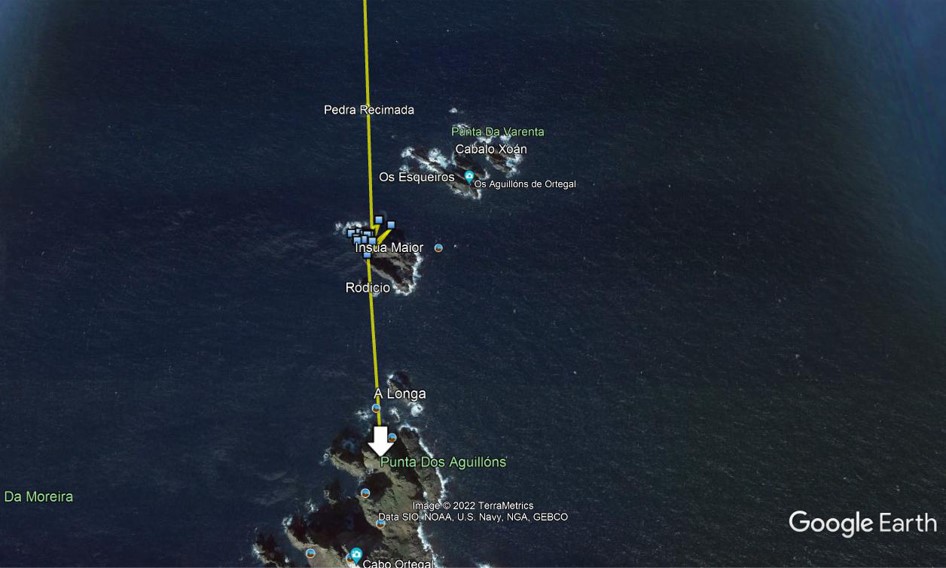 Glen's antics on the two ships have certainly provided some interesting readings and research. Thanks to Conservation Without Borders and Vessel Finder for the information.

An update on Kirk and Tweed: After some erratic readings from Kirk in Ireland, there has been no news. The tracker still has lots of battery life, but at this point, we believe Kirk has likely died. Tweed however is having a very good time in Portugal. His days appear leisurely with small fishing trips, followed by lengthy roosting In Aveiro Lagoon area of northern Portugal.