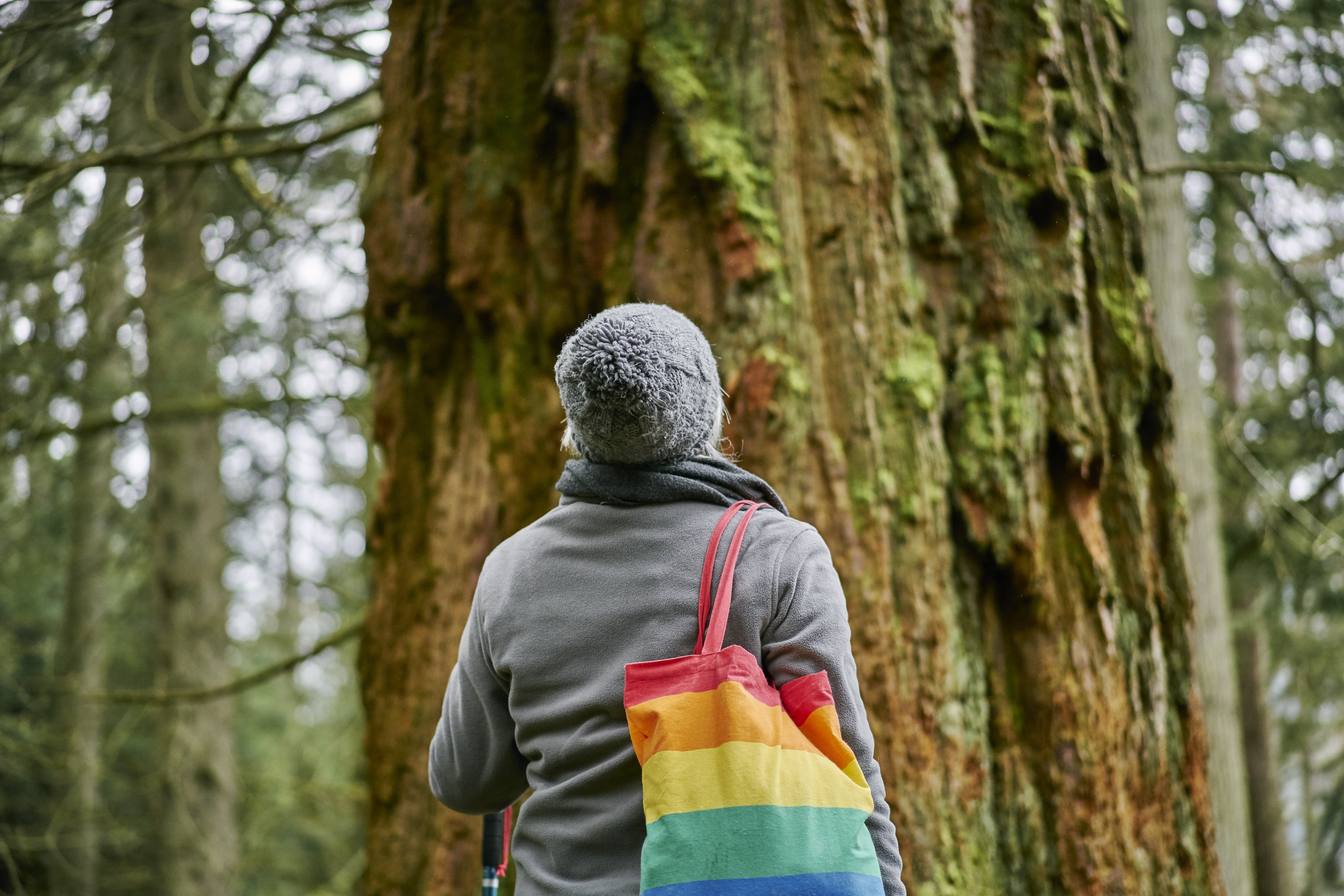 Walking through the forests and national parks of North America, at some point you are bound to come across a version of the ‘Prayer of the Woods’. Usually carved on a plaque at the entrance to a forest trail, the ‘prayer’ takes the form of a short poem presented as an anonymous work.

While its most common title is ‘Prayer of the Woods’ it does not have a religious origin. It is translated from an older work, originally written in Portuguese, and first carved in wood in the gardens surrounding the beautiful Castelo de Sao Jorge in Lisbon.

The most common version of the poem appears on a series of intricately-carved signs across the length and breadth of the forests of the United States, as shown in the example above. The translation is usually unattributed, and the poem is written from the point of view of the forest itself:

I am the heat of your hearth on the cold winter nights,
the friendly shade screening you from the summer sun,
and my fruits are refreshing draughts quenching your thirst as you journey on.
I am the beam that holds your house, the board of your table,
the bed on which you lie, and the timber that builds your boat.
I am the handle of your hoe, the door of your homestead,
the wood of your cradle, and the shell of your coffin.
I am the bread of kindness and the flower of beauty.
Ye who pass by, listen to my prayer: Harm me not. 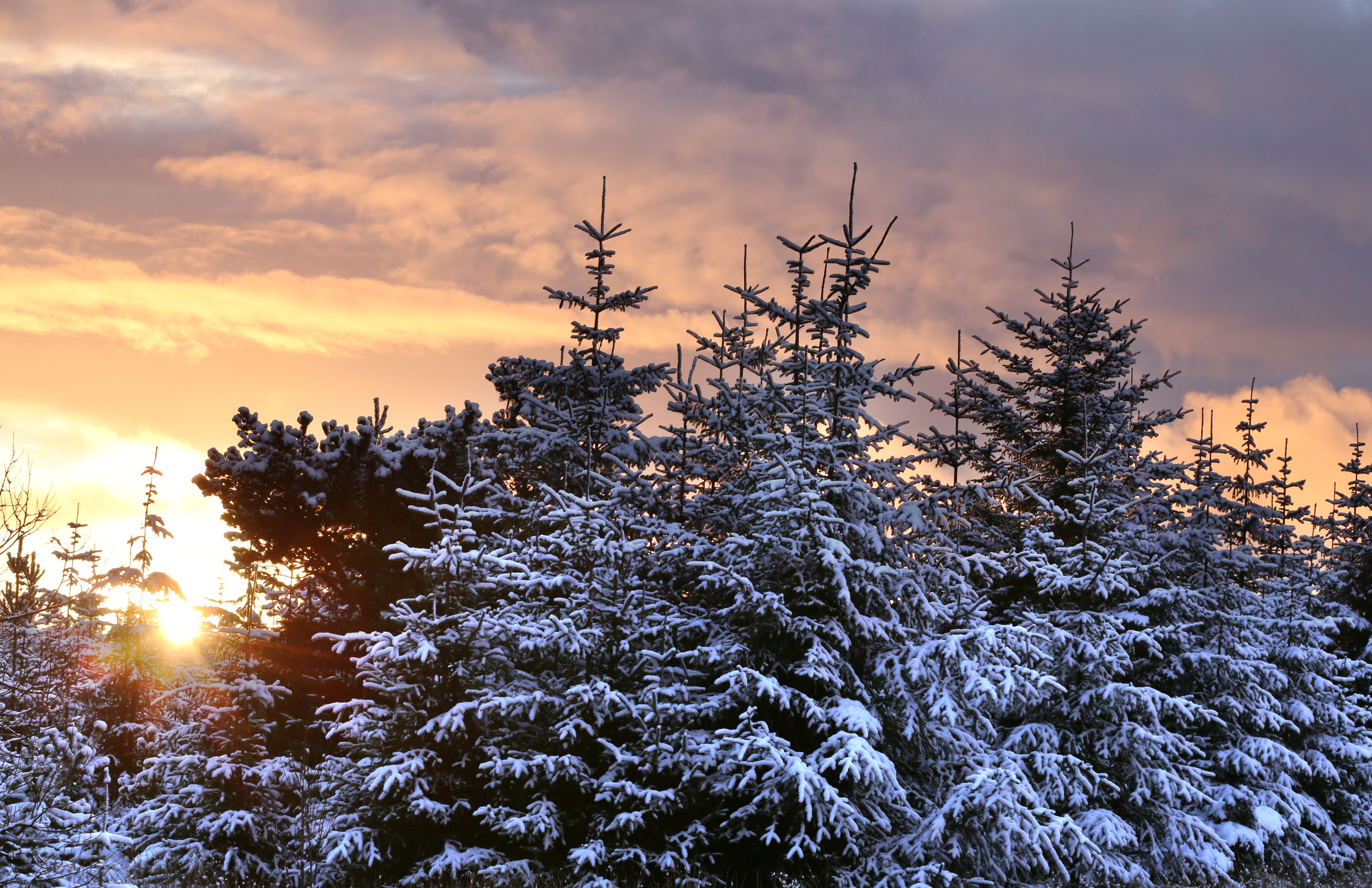 Although the majority of the carvings found in US forests do not attribute the poem to any particular author, the first version of the verse can be traced back to a poem written in 1914 by the Portuguese writer Alberto de Veiga Simões. He worked as a diplomat for Portugal during the first and second world wars, and played a key role in helping persecuted minorities escape from the Nazis while stationed in Berlin in the 1940s.

Before that, he had already gained a reputation as a significant poet and essayist, publishing several collections in the early 1900s alongside plays, literary criticism, and memoirs of his time as a diplomat in South America. The original poem was titled ‘Ao Viandante’ - which translates roughly as: “To the person who passes through this place.”

Modern versions of the Prayer of the Woods

The poem has become so well-known among American nature-lovers and hikers that it has made its way into popular culture. Canadian singer-songwriter Tony Dekker of the band Great Lakes Swimmers recorded this musical version in 2013:

What are ‘Tree Values’?

The Prayer of the Woods is an inspiring and welcome sight for travellers in the forests of the USA, asking them to reflect on the presence of trees and the importance of woodland areas. The poem is one of the many sources that helped to inspire National Tree Week’s celebration of ‘Tree Values’ - the core principles around which the Woodland Trust’s new Tree Charter are based.

Crowd-sourced from consultations with volunteers like the Trust’s Tree Wardens, as well as partners such as The National Trust and the World Wildlife Fund among others, these shared values represent a commitment to sustaining natural habitats for wildlife; to supporting new, sustainable tree planting and re-planting schemes, and to support education and awareness-raising about the UK’s woodland heritage. The aim of the project is to spread the love of trees throughout and beyond National Tree Week by sharing the newly-created Tree Charter - itself inspired by an 800-year old historical document, the Charta Forestra.

National Tree Week - Events near you 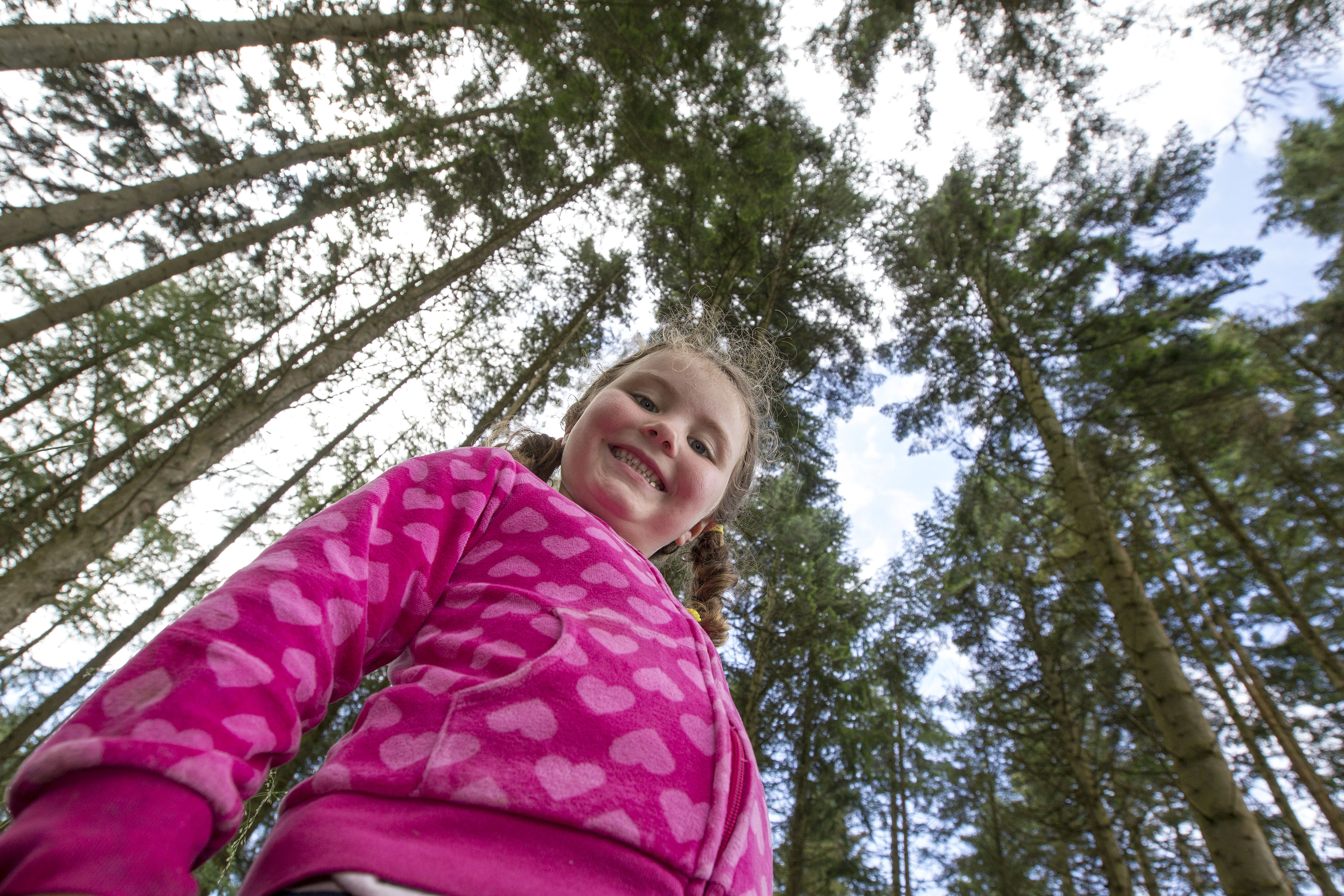 Get involved in outdoor activities this week, from festive Tree Dressing events on 3 December, to forest walks and tree planting sessions.

You can also read about the very specially-carved Tree Charter poles crafted by artist Simon Clements at the Sylva Wood Centre from sustainable British oak to celebrate and commemorate the legacy of the new Tree Charter, and placed in woodlands throughout the UK. The first pole to be erected in Scotland can be seen at Langs Craig, Dumbarton.