A few weeks back, we ran a short story competition inspired by the Neolithic carvings at Achnabreac. These stunning examples of ‘cup and ring’ marks, carved thousands of years ago by our prehistoric ancestors, have always been something of a mystery.

We thought we’d ask you, our readers, to provide a few theories about their origins. Well, we weren’t disappointed with the results! With nearly 100 entries submitted by budding writers aged 10 and over from across Scotland, it has taken us a while to read and judge all the fantastic stories submitted, but finally, this week, we can announce a winner.

Before we introduce the winning story, we have to hand out a few honourable mentions. Every single story submitted displayed incredible feats of imagination, and some fast-paced, action-packed storytelling. The styles and genres ranged from mystery, to science-fiction, to really spooky horror stories, and everything in between. Our judges had an incredible time reading all the stories.

These were a few of their favourites:

Aimee Smith of Aberdeenshire span a tale of stone circles, ancient rituals and young romance in ‘The Mystery of the Achnabreac Carvings’, which our judges thought was “a very imaginative take on the purpose and meaning of the symbols, and a vivid picture of a very interesting time.”

‘The Troll That Wanted Water’ by Tiffany Stewart of Perthshire was another of the judges’ favourites: “A really wild adventure!” they write. The story of charming outsider Trolleo and his quest for some fresh water to drink provided a really inventive solution to this ancient mystery.

The judges also had nice things to say about ‘The 5000 Year-Old Hopscotch Game’ by Cameron Oswald, also from Perthshire: “We’ll never think of hopscotch the same way again! Such a creative story.”

One of the funniest and most colourful stories of the lot was ‘The Mysterious Rings’ by Kieran McKechnie, which used comedy, wizards, and a great many explosions to tell a very tall tale. “We loved Kieran’s use of sound effects, and his story was very exciting,” our judges wrote.

Time travel was a popular theme, and one of the best ‘timey-wimey’ stories we received was ‘The Time Travel Behind the Achnabreac Carvings’ by Amelia Bonner, from Aberdeenshire, which played with some very advanced ideas about cause-and-effect. Our judges suspect Amelia may turn out to be a time traveller herself!

Our judges also loved the clever explanation imagined by Pola Pawuc in ‘Ursula’s Dream’ which touched on witchcraft and ancient mythologies. Aidan from Perth wrote about the markings as the faded remains of mammoth footprints in ‘Hunter’ - a solution our judges found very convincing.

And the winner is...

Buy a unanimous vote, our favourite story was by 10-year old Saffiya Amin. Her main character is an adventurous, aspiring archaeologist. The most exciting character in all the stories we received, she captured our judges’ imaginations from the very first sentence, and leaped off the page.

“Saffiya’s compelling heroine could be a future Harry Potter or Dora The Explorer. We enjoyed her first adventure a great deal, and hope to read many more!” They also praised her ambitious storytelling and clear, descriptive writing.

Congratulations to everyone who made our shortlist, thank you to every single writer who entered, and big congratulations to Saffiya, who wins £30 of book tokens. Now, without further ado… the winning story! 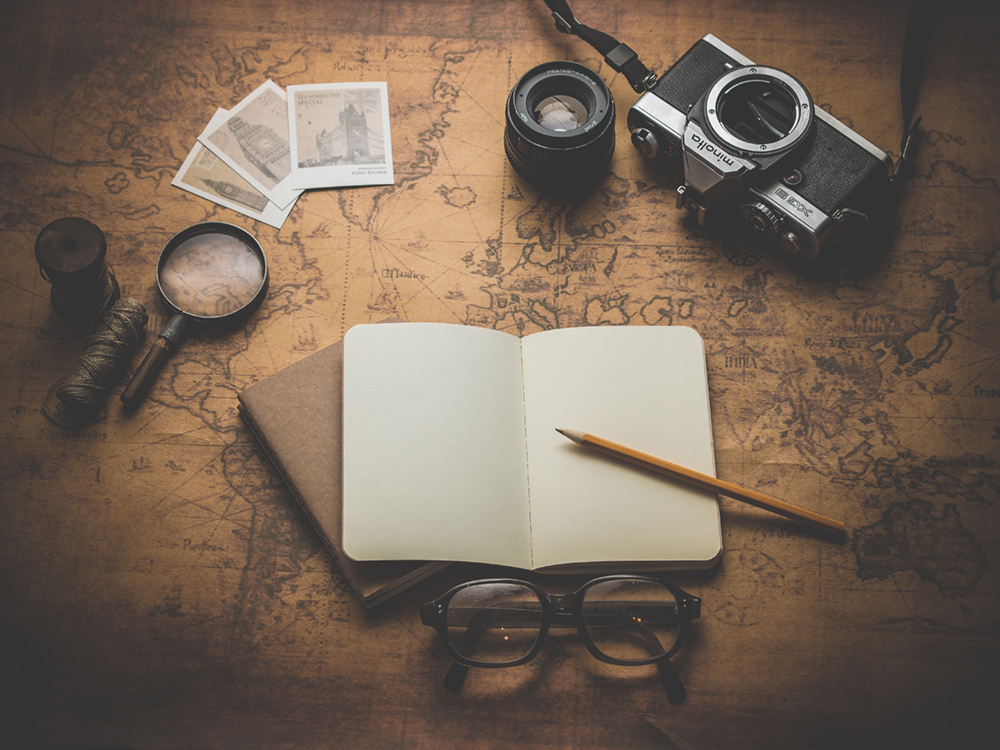 My name is Angelica Figgle. I want to be an archaeologist when I am older. I love to explore the world.

One day, I went out exploring in Achnabreac Forest in Argyll. As I walked along the path, I stepped on something hard. What could it be? I pulled out pieces of grass to uncover it and blew off the dust. The dust came up like a sandstorm across the big, rough stone. There were ring patterns carved on the stone. I took out my magnifying glass to get a closer look. The marks looked like they had been there for a long time!

I was fascinated. I needed to find out more. I took five loose pieces of stone and put them in my bag. When I arrived home I rushed to my room to have a closer look at the stones. I searched the internet to find out more. I found that people thought that the markings on the stone were 5,000 years old. Another person said that the symbols were from the Neolithic and Bronze Age. Then I found out that the markings were called cup and ring petroglyphs, but no one has discovered for sure what the markings mean. The marks were discovered on boulders and outcrops of rock and because of where they were found people think they might be linked to hunting or might mark out farms.

The next morning I went back to look at the stone one more time in case I had missed something important. I took one step forward and fell through a hole into an underground cave. I landed with a thud. As I lay stunned on the ground I noticed something on the underside of the stone, it looked like Viking letters. I wondered what it said. I remembered I had the Viking alphabet in my bag.

I noted down the letters, it was like cracking a code. The letters spelt out “REMEMBER OR FORGET”. I climbed out of the cave and on my way home all I could think about was the quote on the stone.

I finally figured it out. It meant that you remember or forget the past. That is why I want to be an archaeologist, because you can fit together pieces of the past like a puzzle to find out more about how people lived in the past.

My adventure was fascinating and educational and made me even more determined to work hard at school so I can become what I have always wanted to be. I think it is an amazing job to do. Archaeologists discover new facts about the past, and I want to discover new things and share them with the world.