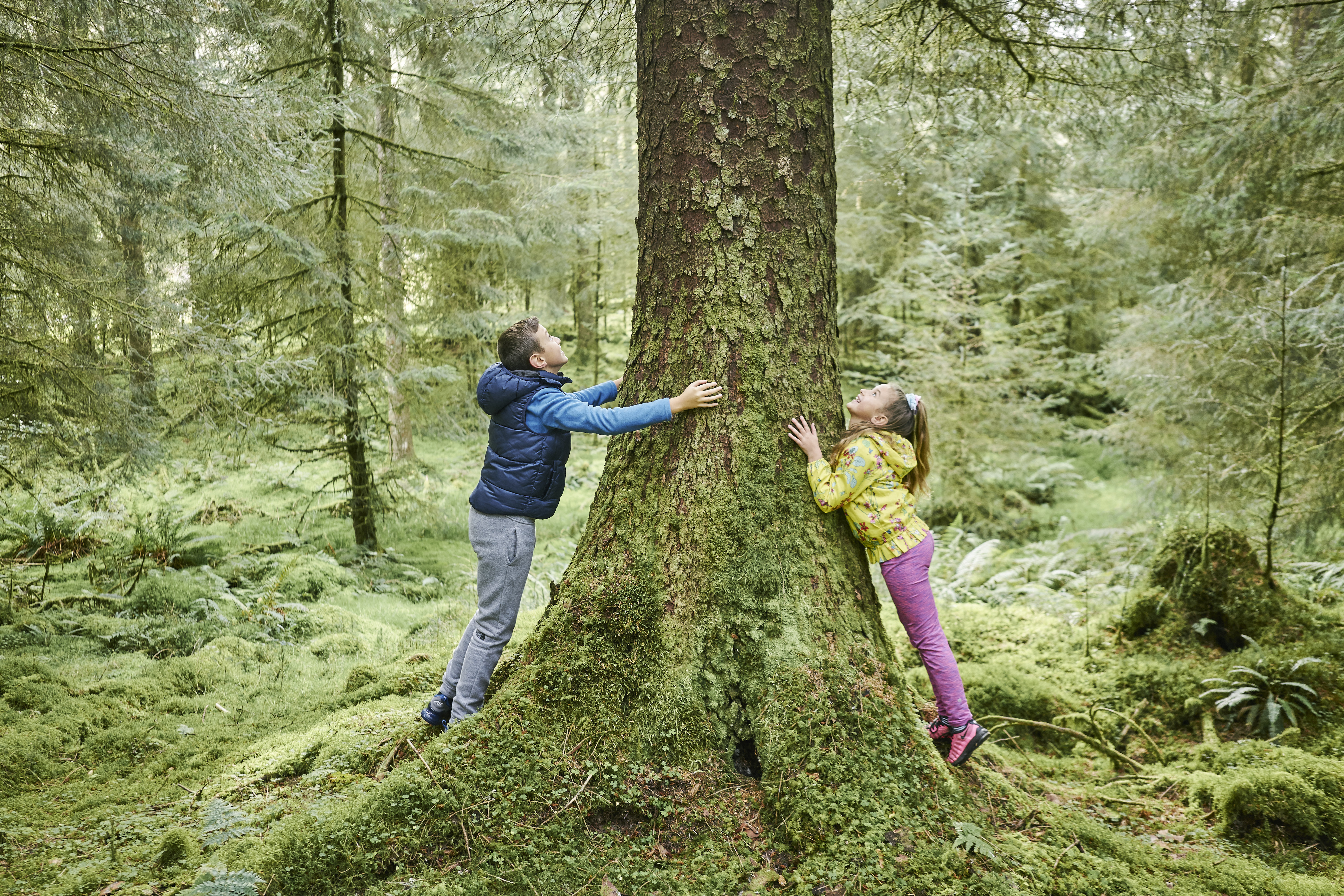 The Tree Council’s nation-wide celebration National Tree Week is here! Back in 2017, the Council and dozens of partner organisations and charities got together to create The Tree Charter, or to give it its full title, The Charter for Woods, Trees and People.

A mini-manifesto of sorts, the Charter is intended to help communities, individuals and trees to stand together. It looks at the common aims of our forests and the people who live around them, encouraging and supporting the growth of volunteer organisations involved in tree planting, wildlife conservation, and green activities. The charter also celebrated the 800th anniversary of a very important moment in history for Britain’s forests...

Signing of the Forest Charter, 1217 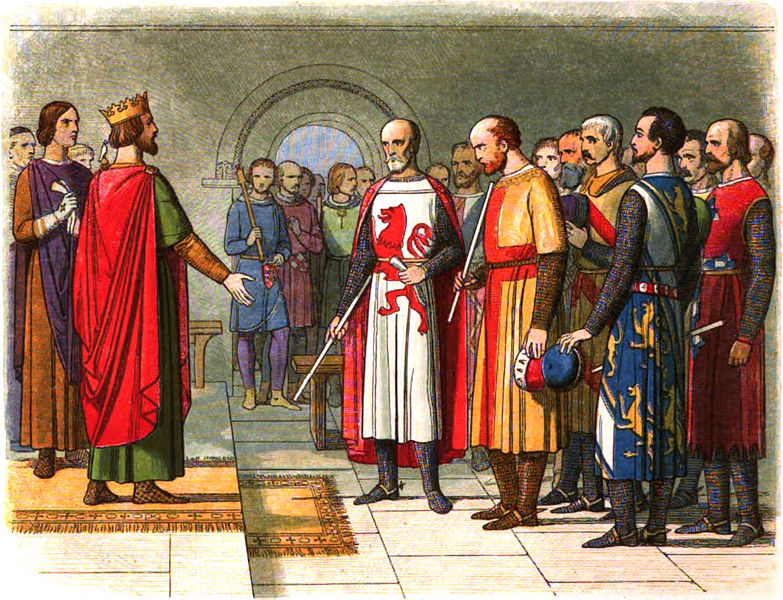 There has always been a special relationship between trees and people, and most people accept that we all have a role in preserving this precious resource for future generations.If we look back 800 years, we can see that this is far from a modern phenomenon. The Carta Foresta was the first charter designed to protect and define the nation’s woodlands, established in 1217 by King Henry III.

The first Charter of The Forest was a companion document to the Magna Carta, which restored and guaranteed certain rights for citizens of the kingdom following the tyrannical rule of William The Conqueror. Not only had William I (also known as William the Bastard) stripped back the rights of the common folk of England during his reign, he had also enclosed much of Britain’s woodlands into ‘forests’ - the term originated here, and referred to a hunting ground, not always tree-covered, which was reserved for the use of royalty or the landed gentry. No commoners were allowed to farm, forage or hunt in any land William had deemed a ‘forest’ - until 1217.

Farming and hunting in the medieval forest 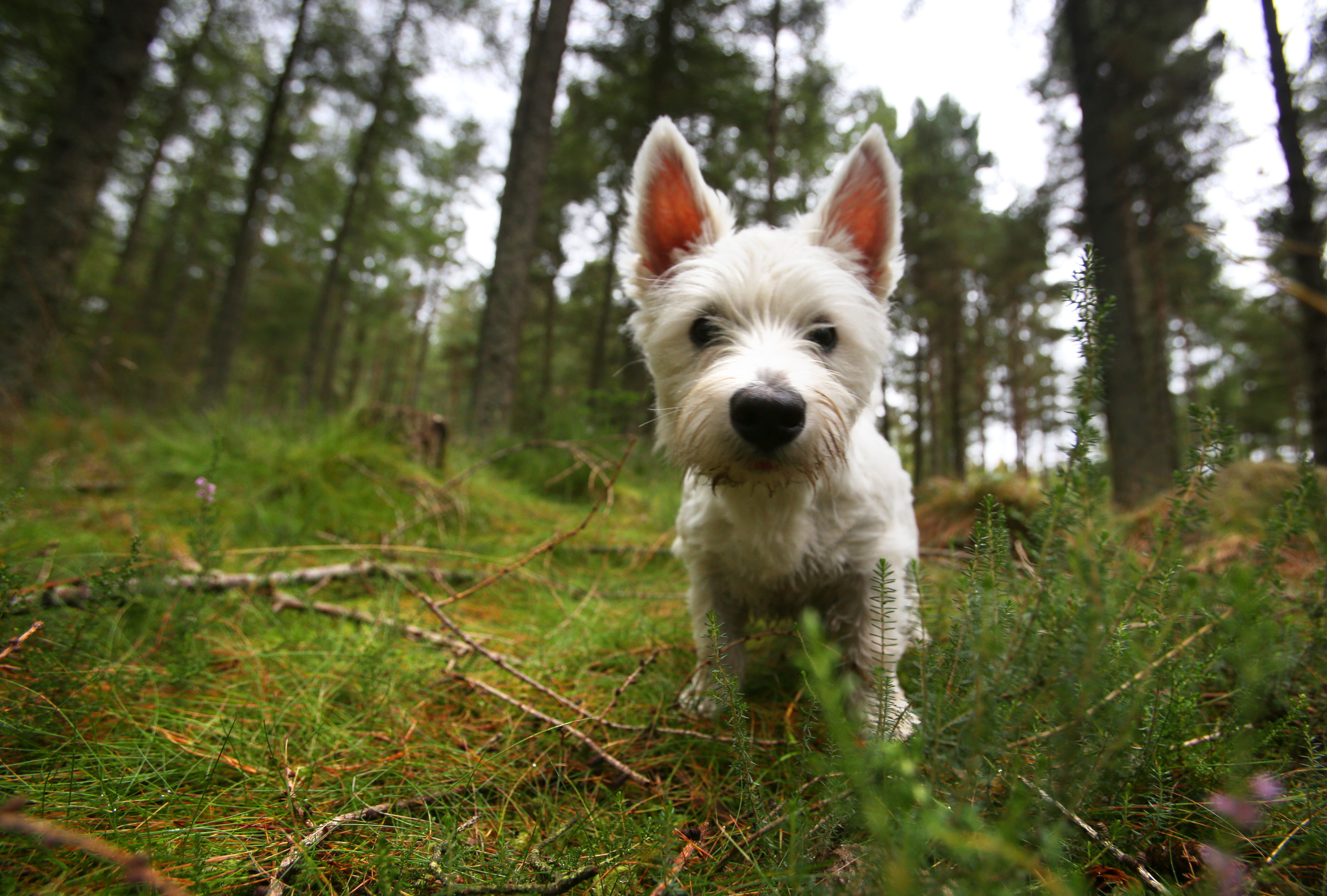 He better have those toenails trimmed...

Issued on 6 November 1217 at St Paul's Cathedral, London, like the Magna Carta, the Forest Charter was one of the earliest founding documents of British law. It was a revolutionary step - awarding real protection from the state against the predations of a ruling class bent on keeping formerly public land in private hands. The new legal framework of the charter protected the rights of commoners to once again use land William I had seized, either for pannage (pasture for their pigs), estover (collecting firewood), agistment (grazing), or turbary (cutting of turf for fuel).

You can read a translation of the charter here. It gives us a glimpse into medieval farming and hunting, including an ordnance stating that any dogs brought to the forest should have their claws clipped to prevent them from harming the local wildlife. The most important clause, on which these new civil rights rested, is translated as follows: “Henceforth every freeman, in his wood or on his land that he has in the forest, may with impunity make a mill, fish-preserve, pond, marl-pit, ditch, or arable in cultivated land outside coverts, provided that no injury is thereby given to any neighbour."

The Forest Charter through the ages 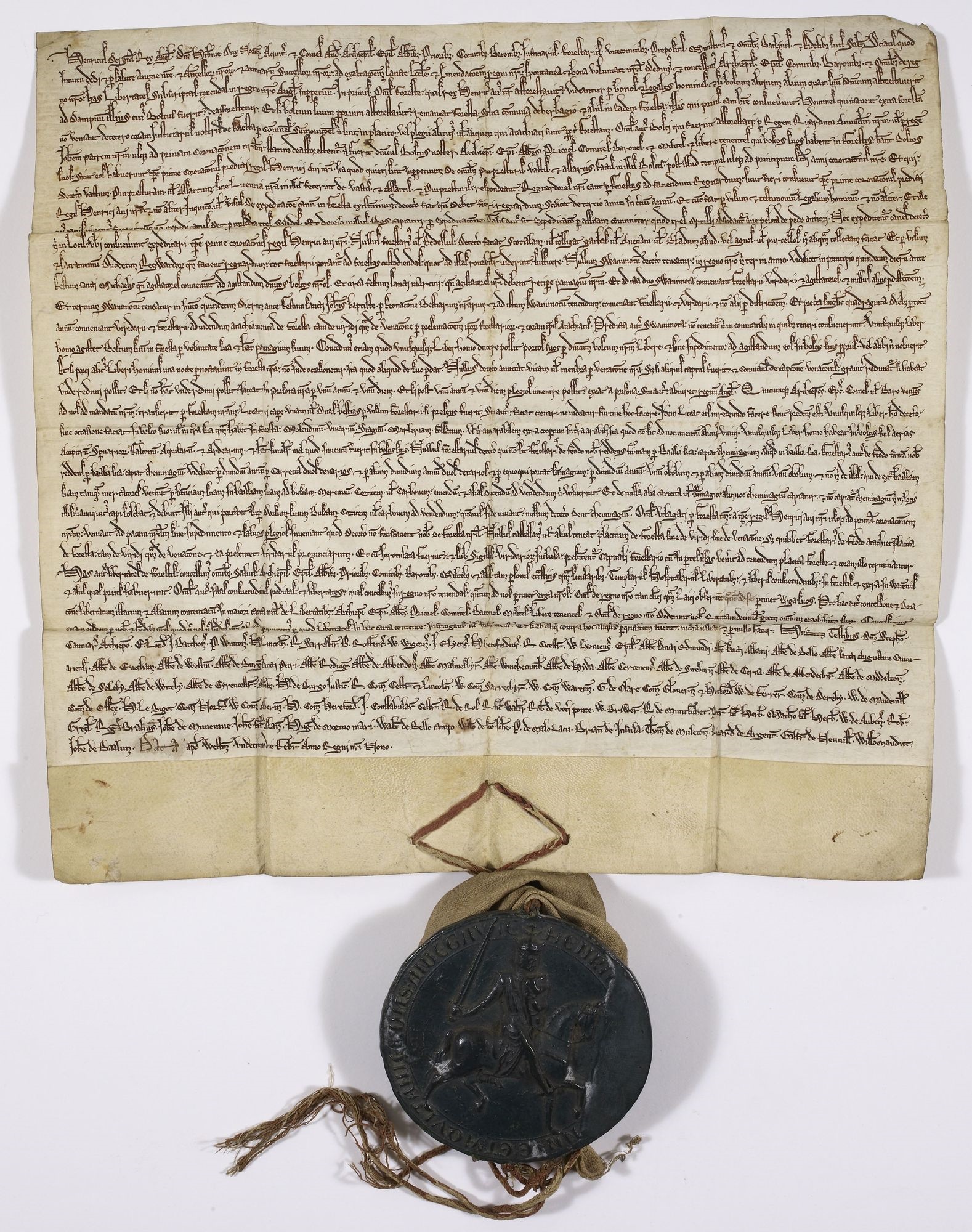 Picture of the Forest Charter, reprinted 1225, now in the British Library. Image: treecharter.uk

Some aspects of the charter were enshrined in law right up to the 1970s, and in its creation, we can see the very early seeds not only of the great workers’ and civil rights lobbies of the 19th and 20th centuries. Like its sister document the Magna Carta, it was one of the inspirations for the US Constitution. In its efforts to protect public land, it even foreshadows modern conservationist movements. While the 1217 charter was designed to restore land to the collective commons, it also enshrined and protected native species and plants.

Two copies of the 1217 Charter of the Forest survive, belonging to Durham Cathedral and Lincoln Cathedral. It was reissued in 1225 with some small changes - a copy of this version rests in the British Library, and is pictured above. You can view a scanned copy of the Latin original on the website of Lincoln Castle.

The new Tree Charter - what can you do?

Since 2017, over 142,000 people, organisations and companies have signed the Tree Charter, and agreed to share a set of common aims and values intended to protect, promote and celebrate Britain’s trees. To find out more about the charter, and the Magna Carta, you can listen to this BBC broadcast featuring Michael Portillo, reflecting on the legacy and importance of these world-changing documents. The Forest Charter is discussed from 6:15 onwards.