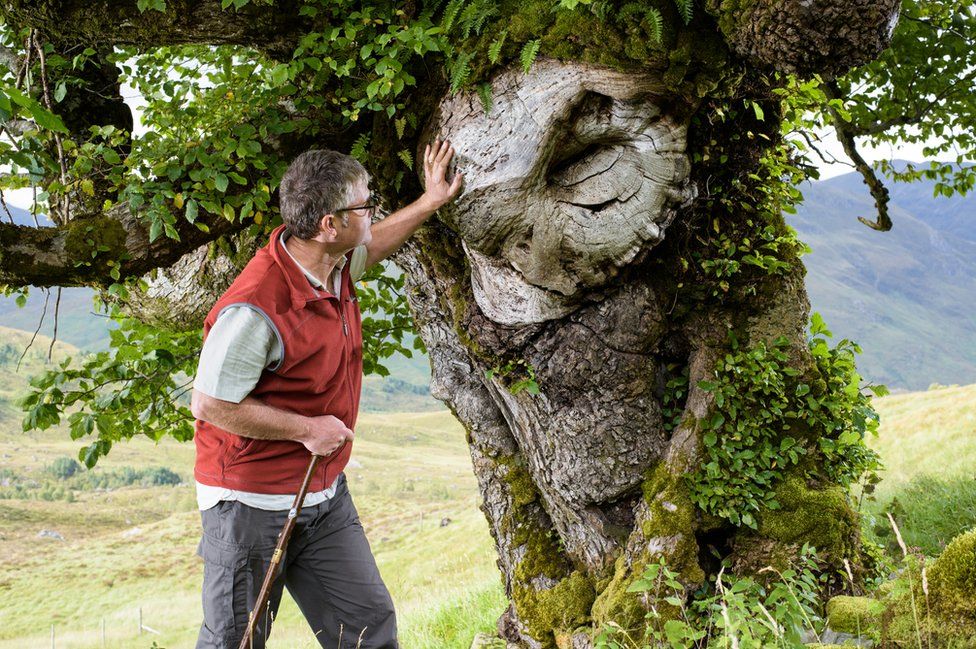 One of Scotland's most ancient and mysterious trees has been named the Woodland Trust's 'Tree of the Year' following a campaign by Forestry and Land Scotland and members of the public. The tree, known as 'The Last Ent of Affric' in honour of the tree-creatures invented by J.R.R. Tolkien in 'Lord of the Rings', is located in Glen Affric, near Cannich in the Scottish Highlands.

Giles Brockman (pictured), who works for FLS in the local area, was instrumental in publicising the campaign, and encouraging the public to vote for the Last Ent, which he describes as "a hidden mystery of Glen Affric." Although actually located in the difficult-to-reach Glean nan Ciche, a side spur off Glen Affric, the tree has been there for centuries.

An ancient elm on lonely land 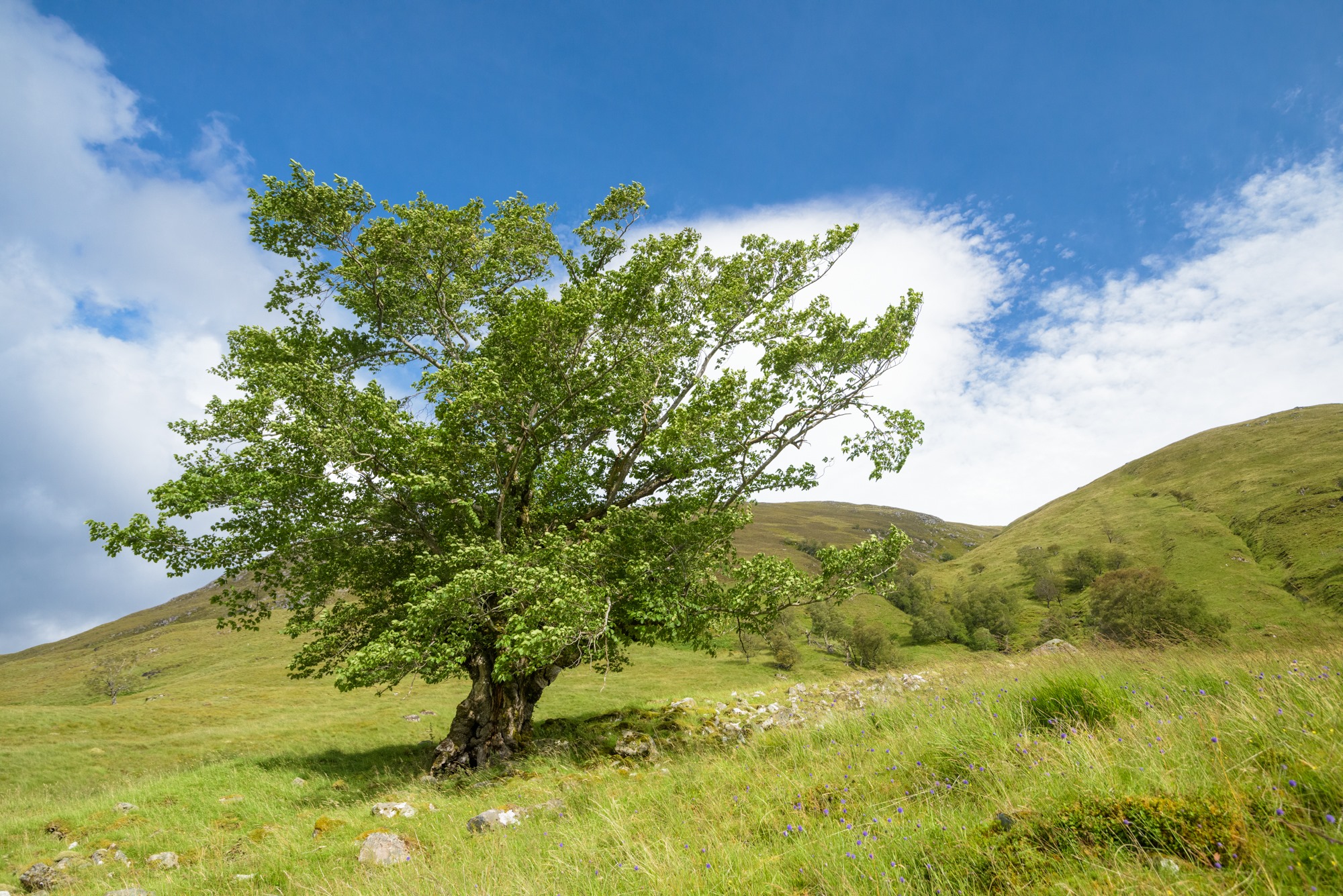 "This old elm had stood, long forgotten, until a recent site visit in 2012 by local staff of FLS and Trees for Life," says Giles. The elm "is significant for being the only one of its kind in Glen Affric," he continues. While the Last Ent's age is uncertain, Doug reports that "its bole is of a diameter that suggests a great age. This gnarled old beauty, damaged by some great storm back in the mists of time, has regrown, and now stands like one of Tolkien’s Ents watching over the rebirth of a new native woodland in Affric."

This must be a survivor of a forest long departed, a sentinel watching over the new native woodland."
- Giles Brockman, FLS

From observations, FLS staff have concluded the tree is home to a roost of owls, following the discovery of pellets amongst the tree roots. Beyond that, little is known about this brooding, solitary tree. "The origin of this great veteran is shrouded in mystery," says Giles. "The Last Ent is growing on the rocky outflow of a mountain stream, not a place where you would choose to plant a tree, there being little soil under the moss that covers the rocks. So this must be a survivor of a forest long departed, a sentinel watching over the new native woodland growing on the slopes below." 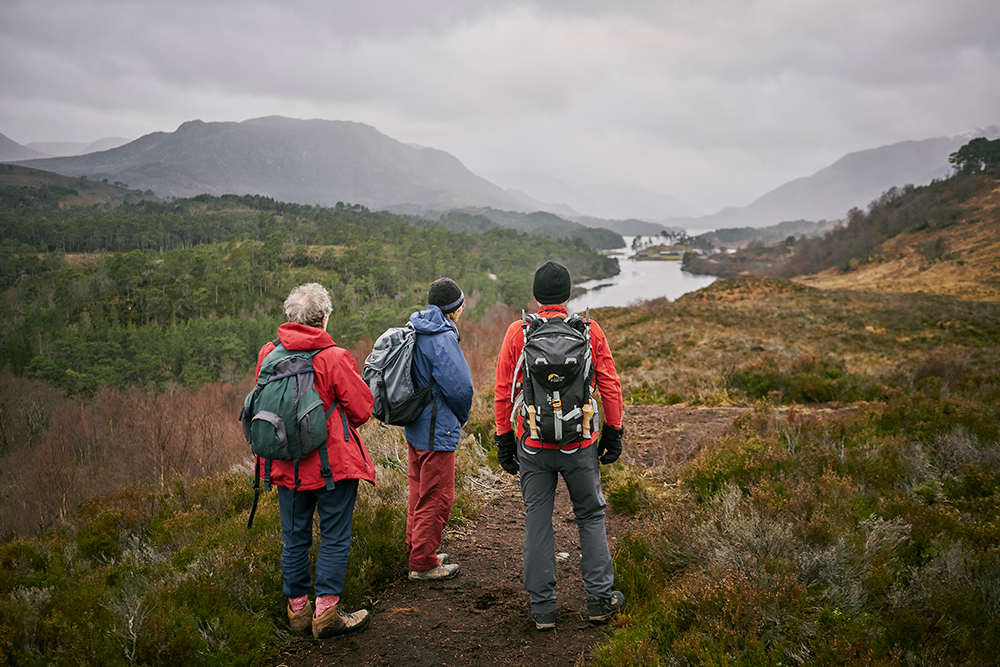 11 km from the end of the nearest road (or 8km from another, if you climb the Munro in between), the Last Ent of Affric has quietly lived hidden away from the ravages of the Dutch Elm disease that has spread west through the Highlands. Its inaccessibility is part of its beauty and mystery, and has no doubt contributed to the Last Ent's popularity in the voting stages of the competition.

FLS are very proud to receive the award from the Woodland Trust, and will continue to support the Last Ent as it goes on to be nominated in the European Tree of the Year Awards.