Why Do Trees Lose Their Leaves?
Back to
Blog

Why Do Trees Lose Their Leaves?

The changing of seasons from summer to autumn brings about a startling change in many trees with vivid greens giving way to bright yellows, oranges and reds. Then, the leaves fall leaving bare trunks and skeletal branches. So what is really going on? Why do trees lose their leaves in autumn? Let’s find out. 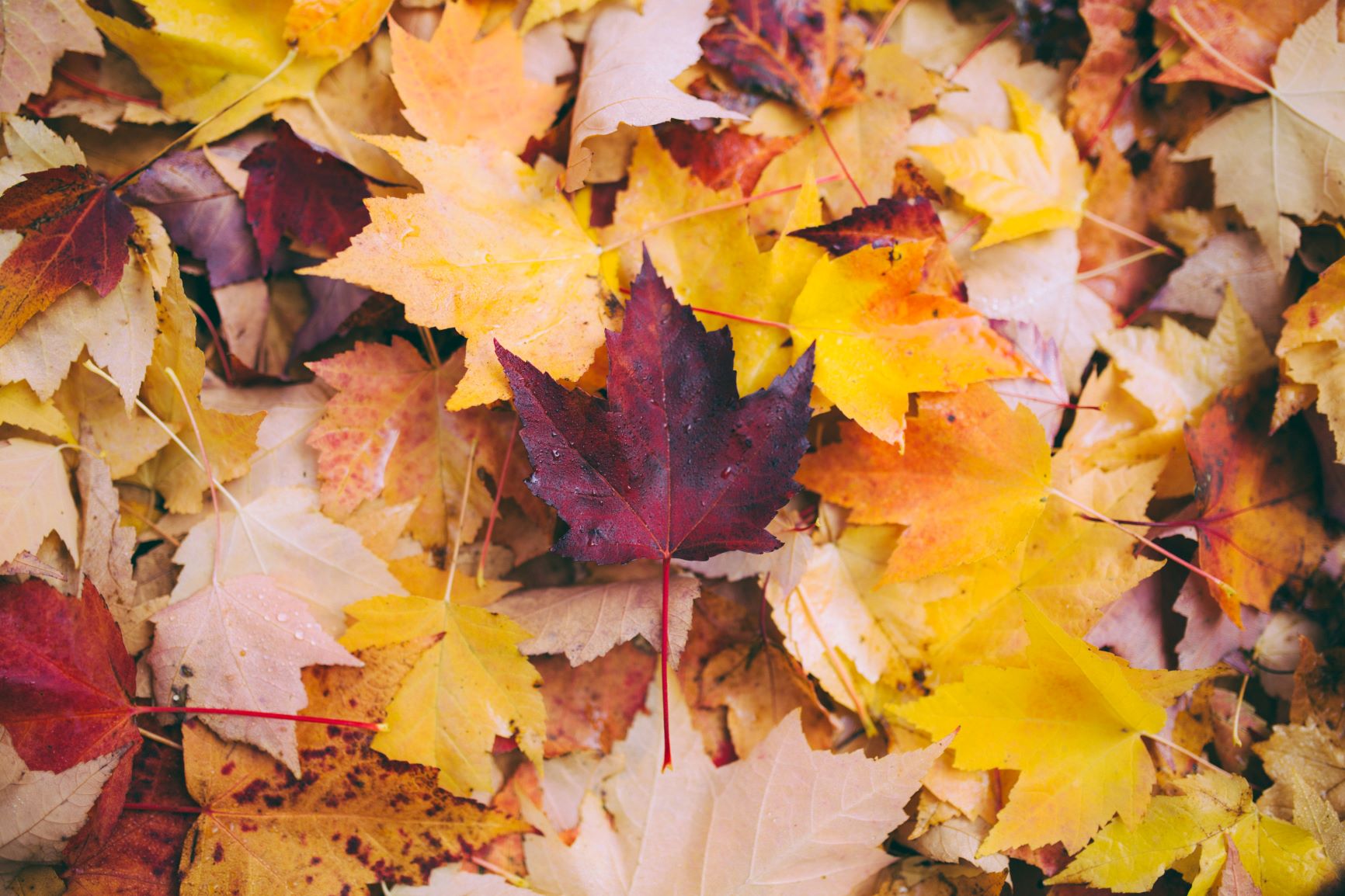 Different natural chemicals within trees produce different colours of leaves. Chlorophyll is the chemical that produces a green colour, and it happens that photosynthesis (the process of turning sunlight into energy, which is key to tree growth) is most efficiently processed with green leaves. It’s the same reason that most growing plants are green. Trees intentionally fill their leaves with chlorophyll in order to generate as much energy as possible during the summer months.

By the time autumn comes around, trees have been busy generating and storing energy from sunlight for several months. In many ways, they have been preparing all year for the coming winter by storing energy and sugars to tide them over the coming winter. With temperatures falling in autumn, production of chlorophyll stops and the levels of this chemical within leaves reduces. In turn, this lets other chemicals within the leaves come to the fore.

As chlorophyll reduces, it leaves an abundance of carotenes which are yellow. This yellow has been in the leaves all year, but superseded by the green – in autumn, it finally gets a chance to show itself. If the temperature stays above freezing, anthocyanins are produced which bring about reds and pinks. Also, the drier and sunnier the autumn, the more anthocyanins are produced, and the more red the leaves will be. This process happens slowly over the autumn, and not uniformly throughout the tree, so we see trees with a broad mix of greens, yellow and reds that is constantly changing. 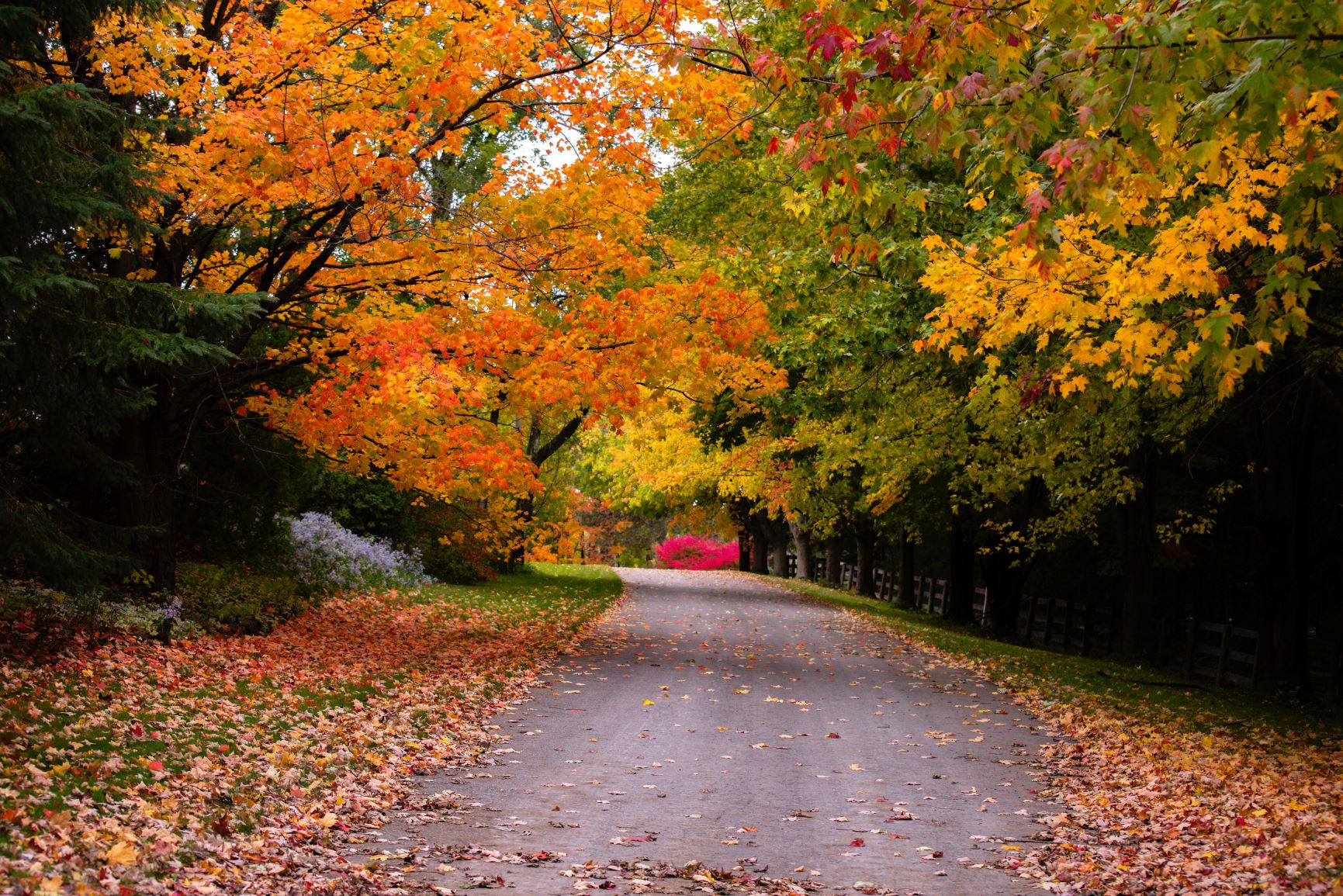 In the spring, a layer of cells called the abscission layer is formed where a leaf grows out from a branch. During the growing season, the tree hormones and chemicals are fairly steady, and this layer allows energy from the leaves to be passed into the branch and trunk to be stored. In autumn, with the cooler temperatures and shorter days, the production of one hormone called auxin reduces. This in turn puts a strain on the abscission layer and causes the bond between leaf and branch to weaken. Eventually, the strength of the join is weakened enough that the wind will blow the leaf away.

There are several reasons why deciduous trees lose their leaves: 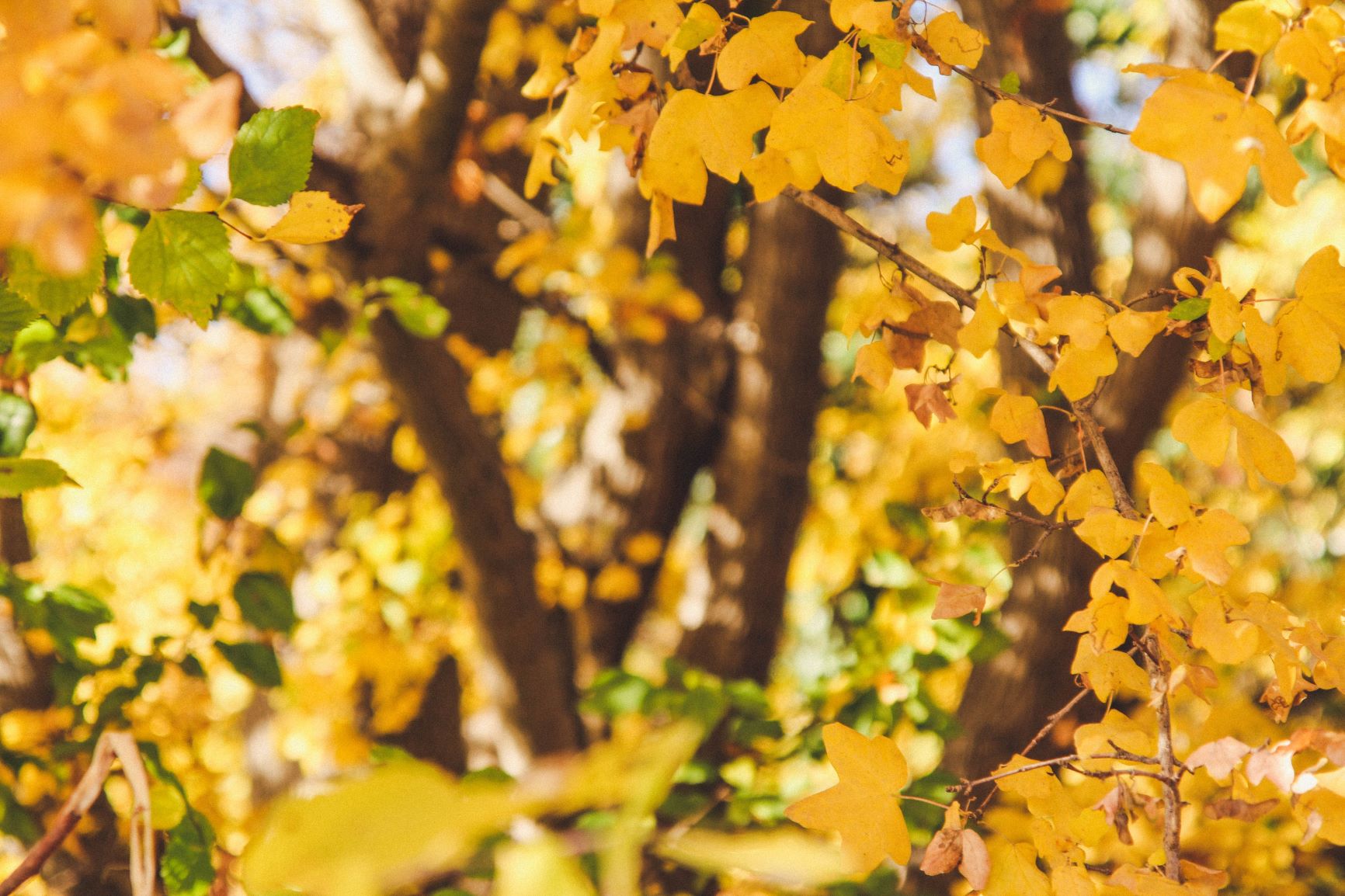 So why do some trees not shed leaves or change colour at all? Conifer trees are a little different. Many conifers have needles rather than leaves. These needles are often heavily impregnated with a resin which resists cold and wet weather far better than a frail leaf. The tall, thin and pointed shapes of most conifers also means they are well able to handle strong winds and heavy rain or snow by letting moisture slide straight off. Some of these trees are even able to move moisture out of their cells so that, if they were to freeze, their cells remain intact, meaning when they thaw out they will be able to continue growing. Many conifers are perfectly adapted to cold, hostile conditions that deciduous trees couldn't stand, which is why they are so prevalent in northern climes. 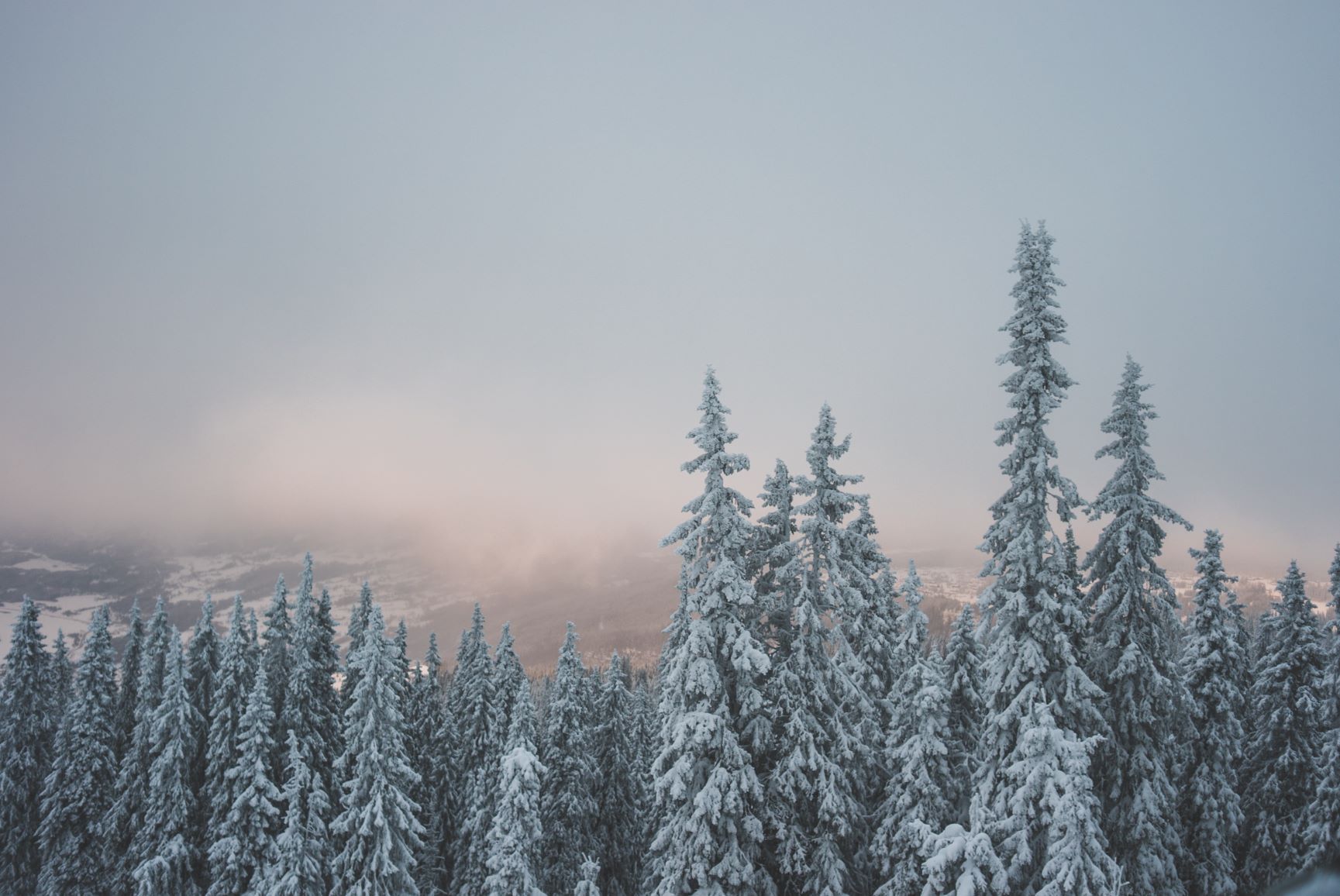 Fascinated by the differences between trees? Kilmun Arboretum is home to over 150 species of tree and shows the many and varied responses to autumn. Plan your visit and discover the magic of trees.