Scotland is soaked in historical intrigue, mystery and often grisly happenings. We all love a spooky story, and there's no better time than All Hallows' Eve to uncover some of the secrets the forests across Scotland hold. Read on if you dare!

Barcaldine’s aptly named Coffin Route was previously used to carry coffins over the hill to Achnaba. One famous corpse who travelled the path was Colin ‘Red Fox’ Campbell, victim of the long-unsolved 1752 Appin Murder. Campbell’s body was carried along the trail from his home at Glenure to his final resting place at Ardchattan Priory.

The murder was part of an on-going clan war between the Campbells and the Stewarts. James Stewart was convicted by a jury of 15, 11 of whom were Campbells, and hanged, though he was known to be innocent. The real identity of the killer was kept secret by the Stewart Clan, who passed the name down through the generations. 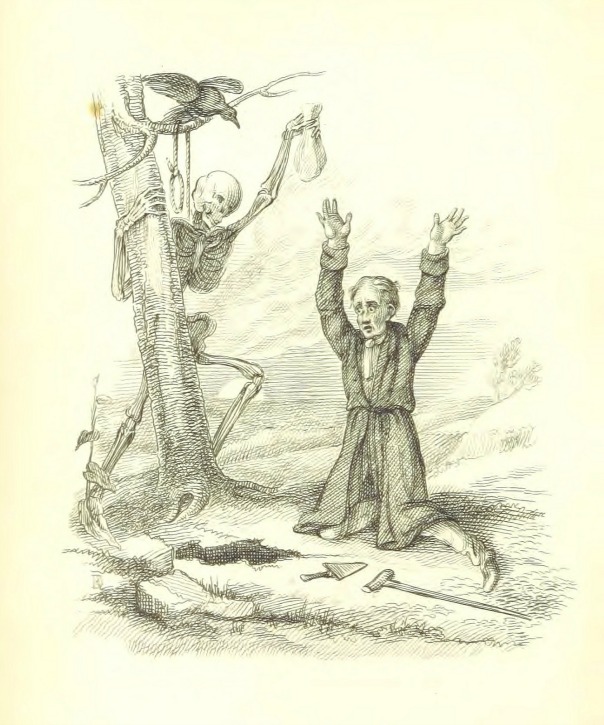 Dunnottar Woods' Gallow Hill stands as the final resting place for many souls, as condemned criminals many centuries ago took their final walk to the top of the hill, where they were met by the fearsome hangman and his noose. When trees were planted there in the 1800’s, workers uncovered a gruesome surprise: the bones of the executed criminals.

The hill’s grisly past doesn’t stop there however: the gallows was built on a burial mound over 3,000 years old, and was considered a sacred spot by the prehistoric people who lived nearby. 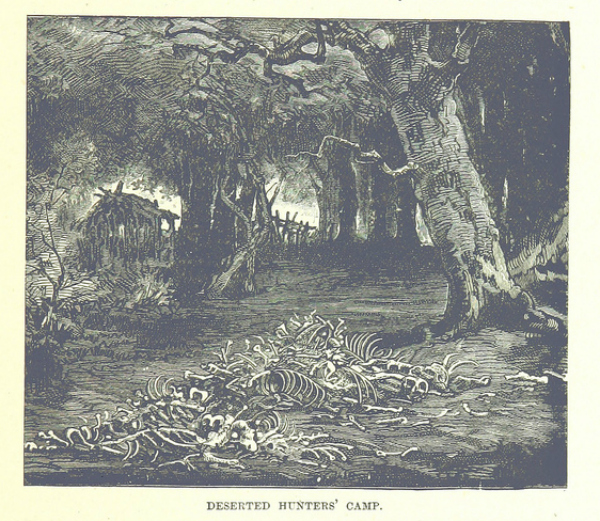 Doorway to another world

Climb to the top of Doon Hill in Aberfoyle and you’ll find the Fairy Tree, a solitary Scots pine nestled in amongst the oaks. The tree is thought to mark the entrance to a Fairy Queen’s underground palace, and has a ghostly history.

Local Reverend Robert Kirk became intrigued by the supernatural, and in 1691 he published a book called The Secret Commonwealth of Elves, Fauns and Fairies – which uncovered the secrets of a magical underworld.

Legend has it the fairies weren’t too pleased, and just a year later the reverend fell down and died on Doon Hill. It’s said that on certain days you can see his ghost wandering close to the tree, forever stuck guarding it’s entrance. 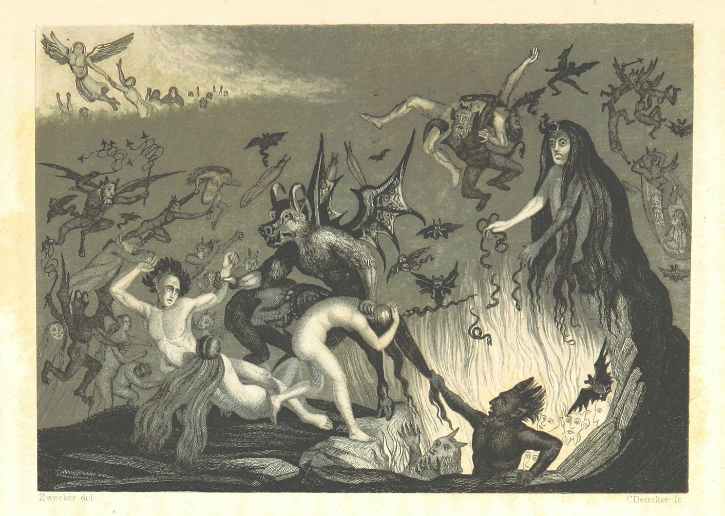 Around 2008 a local family, the Wilsons, were visiting Blairadam forest, home to Blairadam House and several coal mines that had been in production over the years. The Wilsons enjoyed their day in the forest, taking in the sights and history, and returned home after a good day out.

It was only when the father was editing his photos some time later that he noticed something unusual. In one photo of his children, standing behind them in the tree line, lurks a sinister figure. The family dog had seemed agitated at the time, but his owners hadn’t seen any other visitors nearby. On closer inspection, the figure seems to be wearing Victorian clothes, as one of the mine’s long deceased workers would have done.

Whether he died in the mine and has never left his final resting place, or whether there is a simple explanation for the ghostly figure, we’ll never know. 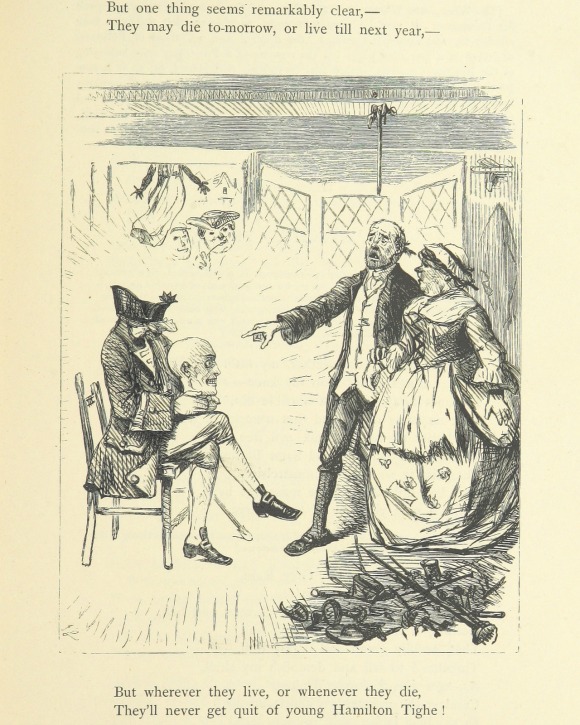 The Hanging Tree Trail at Newcastleton visits several supernatural points as you travel along its path. At Whithaugh Burn there once stood an old country turnpike that crossed the water. This spot was said to be haunted by fairies and often visited by ghosts from the nearby Castleton churchyard in the dark hours of the night.

Further along the trail stands the Hanging Tree, where many a damned soul breathed their last breath as they swung from the heavy branches. 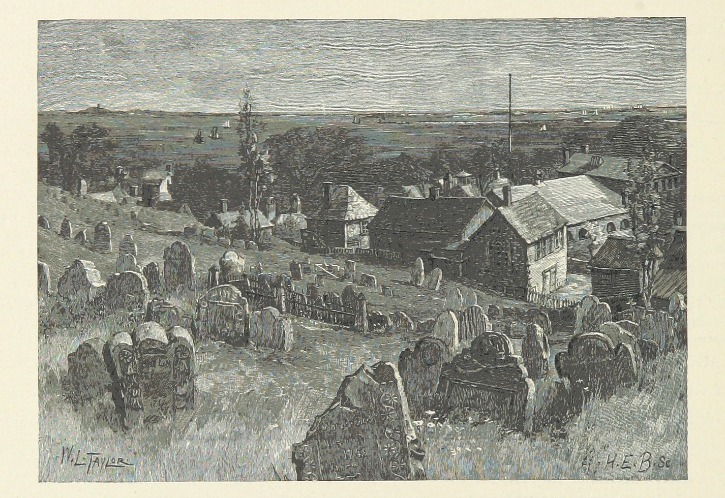 On 16 April 1746 Charles Stuart’s Jacobite army took on the might of loyalist troops, commanded by the Duke of Cumberland. The final confrontation of the Jacobite rising was a bloody one, with over 1500 men killed or wounded.

Culloden Woods cover part of the battle site, and are an eerie reminder of the lives lost there. Venture into the woods and you’ll find the Prisoners’ Stone, where 17 Jacobite prisoners were allegedly executed, the stone a long-standing memento of the blood-soaked battle. 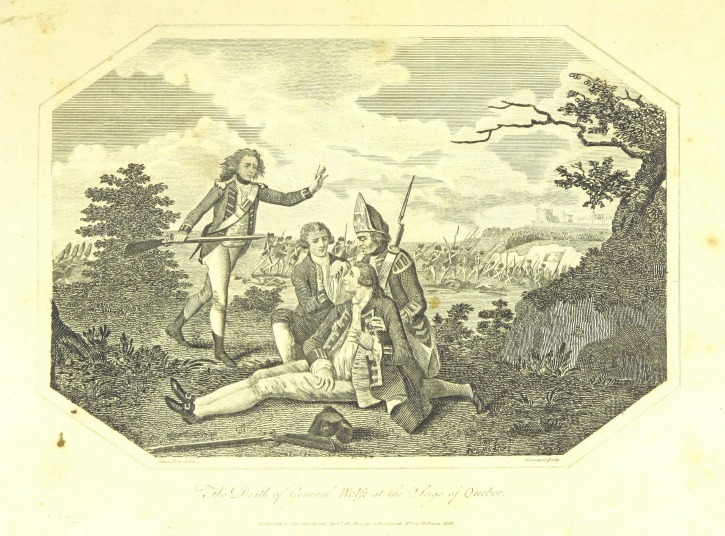