Nature in its purest form: Photographing a White-tailed Eagle

Nature in its purest form: Photographing a White-tailed Eagle 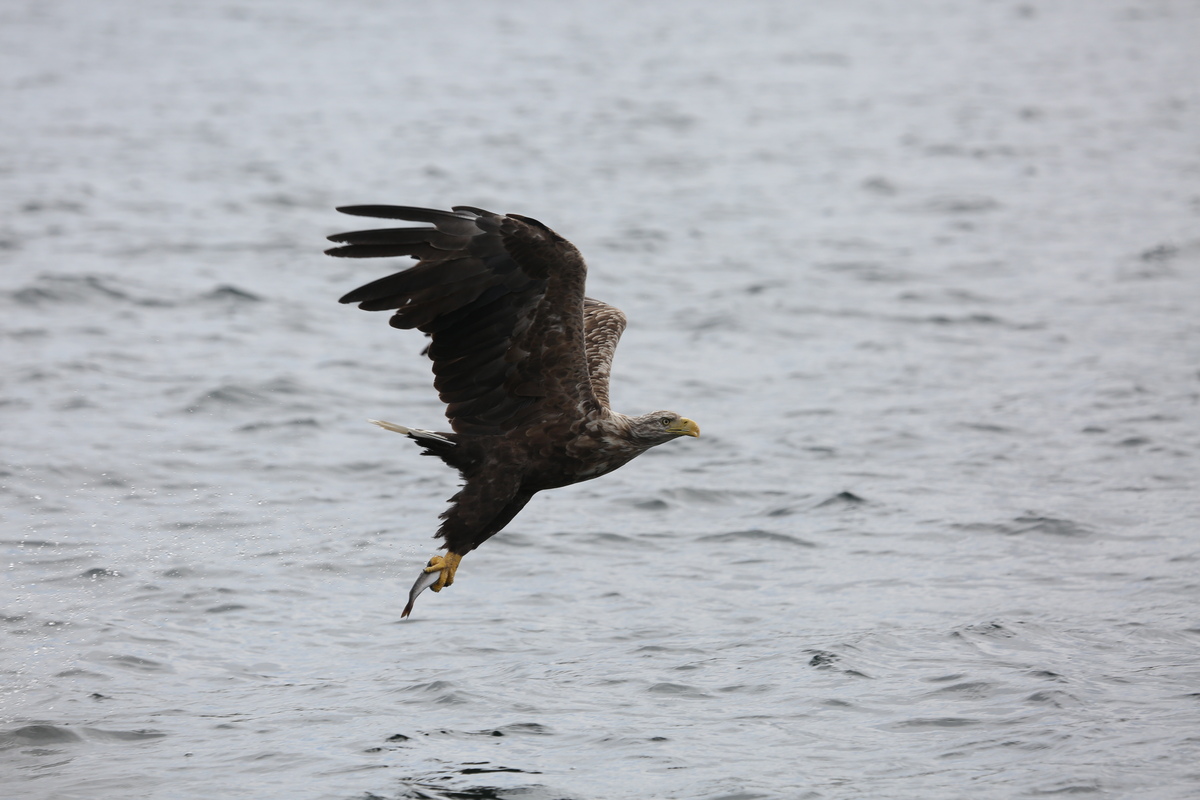 The stunning photos above were taken by David, one of our Wildlife Rangers, and a seasoned bird-watcher. He saw the young eagle in Brenchoillie Forest in Argyll. These rare and magnificent birds sadly went extinct in Britain in the 1900s. More recently they were successfully re-introduced, starting with a small population on Scotland's Isle of Rum.

Amazingly, David got close enough to see the eagle's tag - it had been tagged in Glen Nant on 19 June in 2017. He tells us all about how he captured the images, and a little bit about some of the other sights he's seen on his travels.

Life of a Wildlife Ranger

"This eagle I photographed is a juvenile White-tailed Eagle," says David. "It hasn’t reached full maturity yet. Their full white tails only come in when they mature, hence the name."

David loves his job: "Seeing wildlife up close is one of the perks. We get to see all of the wildlife that Scotland is famous for, and it is nice to be able to watch nature in its purest form." The eagle he encountered was perched on a tree, close to a busy road: "It wasn't fazed by any of the vehicles driving past, it was just waiting in a nearby tree." I managed to get some amazing close-up photos."

Although he saw the eagle in Argyll, he previously worked on Mull - also home to a breeding pair of White-tailed Eagles. "I worked on Mull for 18 months," he says. His beat now takes him across Argyll and beyond. "I have been lucky to see a lot of diverse wildlife in my role, such as red squirrels, badgers, foxes, hen harriers, peregrines, golden eagles, buzzards, sparrow hawks, and pine martens... just to name a few!"

We are up at 3am some mornings... you get to witness the world waking up in all its glory."
- David, FLS Wildlife Ranger

What are the most memorable things he has seen? "One sight I will never forget is a deer, which was nervously watching a fox mousing along a ridge. The fox scared the deer away, much to my disappointment, but the moment stuck with me," he says. He has also seen the Northern Lights on occasion - a rare treat, the appearance of which is very difficult to predict.

"Sometimes you see so much wildlife you take it for granted," says David. "You have to stop sometimes and take it in. Personally, I really like the summer time in this role. We are up at 3am some mornings... you get to witness the world waking up in all its glory." 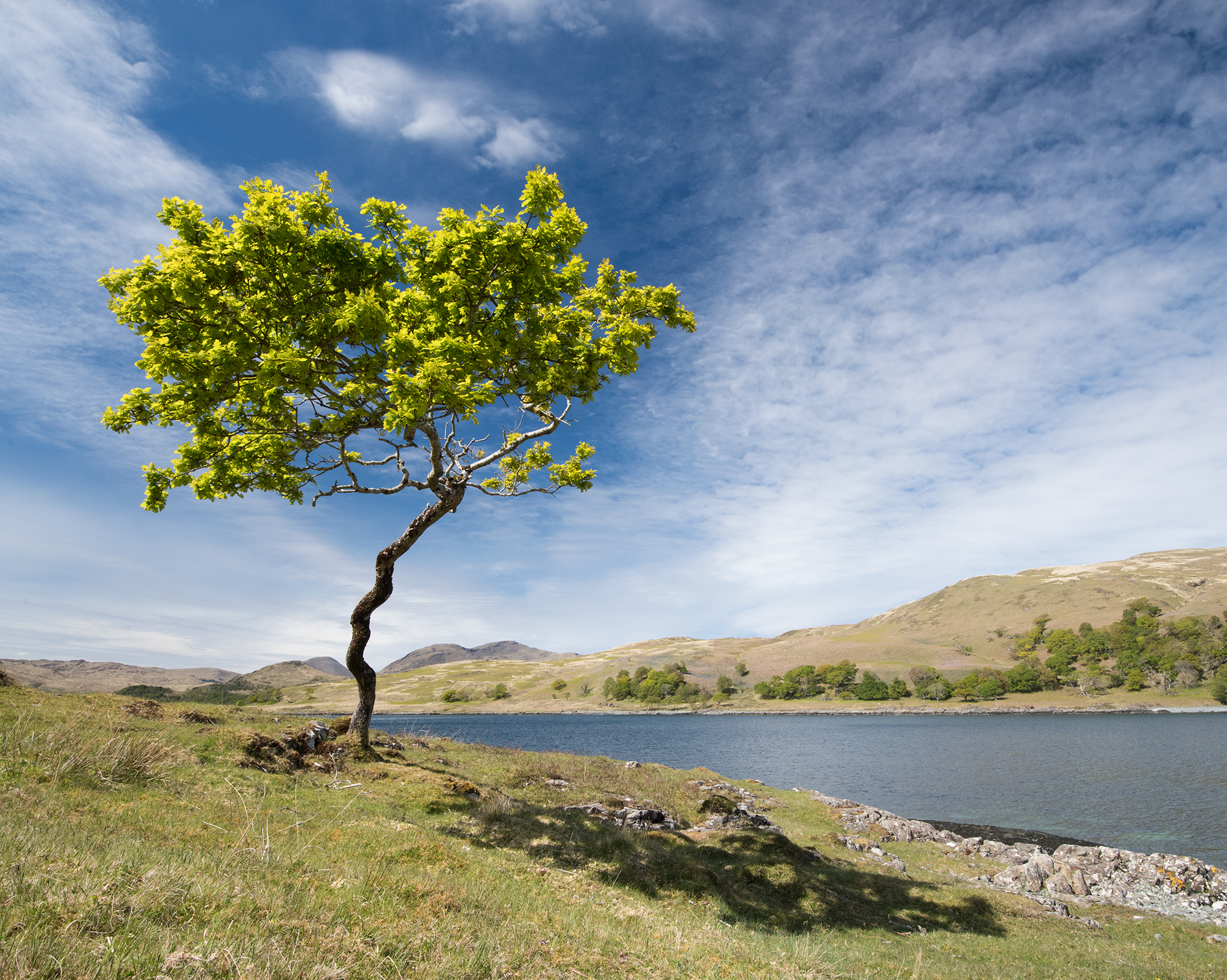 The Isle of Mull is home to several breeding pairs of beautiful White-tailed Eagles. The breeding pairs on Mull are thriving, and you can even pay them a visit with the Mull Eagle Watch Project, who run guided tours from April to September.

We also have special Nature Hides in place at Fishnish and Quinish, where you might catch a glimpse of the island's most famous breeding pair Skye and Frisa, who you can also follow on Twitter.