Preparing our forests for the future

Preparing our forests for the future

Scotland’s forests are facing new threats from pests, diseases and a changing climate. In this article, we discuss what we’re doing to prepare our forests for an uncertain future.

It’s difficult to prepare for a health threat when you don’t know what form the threat will take in the future. But that's what forest planners are trying to do right now. We don’t know which tree diseases to expect in the future. All we can do is take action to mitigate the threat once it presents itself and then learn to ‘live with it’.

Tree diseases such as ‘Dutch Elm Disease’ are well known. It first spread to Britain a century ago and although the initial epidemic died down, a more aggressive strain of the pathogen took hold in the 1960s. Within 20 years, most mature elms had died. It continues to return in a 20-year cycle. 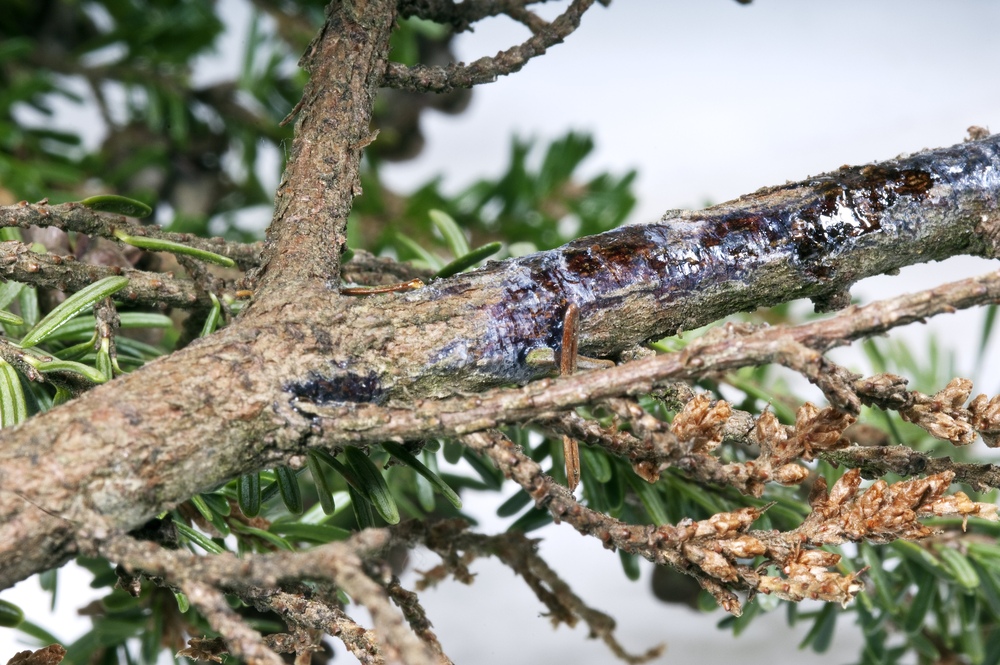 More recently, P. ramorum, a disease that affects larch trees, has caused extensive mortality, particularly in the wetter south and west of Scotland. It can’t be eradicated. The only way to slow the rate of spread is to fell the infected larch trees and those surrounding them. That is why more than half a million larches have been felled on Arran in the last two years.

Alan Gale, Adaptation and Resilience Manager for Forestry and Land Scotland, says, “If you had suggested to me 20 years ago that most larch in south and west Scotland in the 2020s would be gone I’d have found it difficult to believe. We have seen that disease impacts so quickly and changes all the plans. It has been catastrophic in some parts.”

It is precisely because of these unknown threats that foresters are increasingly diversifying the trees they plant. We need to design forests that are a mosaic of different tree species, and plant new species that will better adapt to climate change. And we need to find trees that are more resilient to catastrophic events like storms and diseases, whilst enhancing nature. 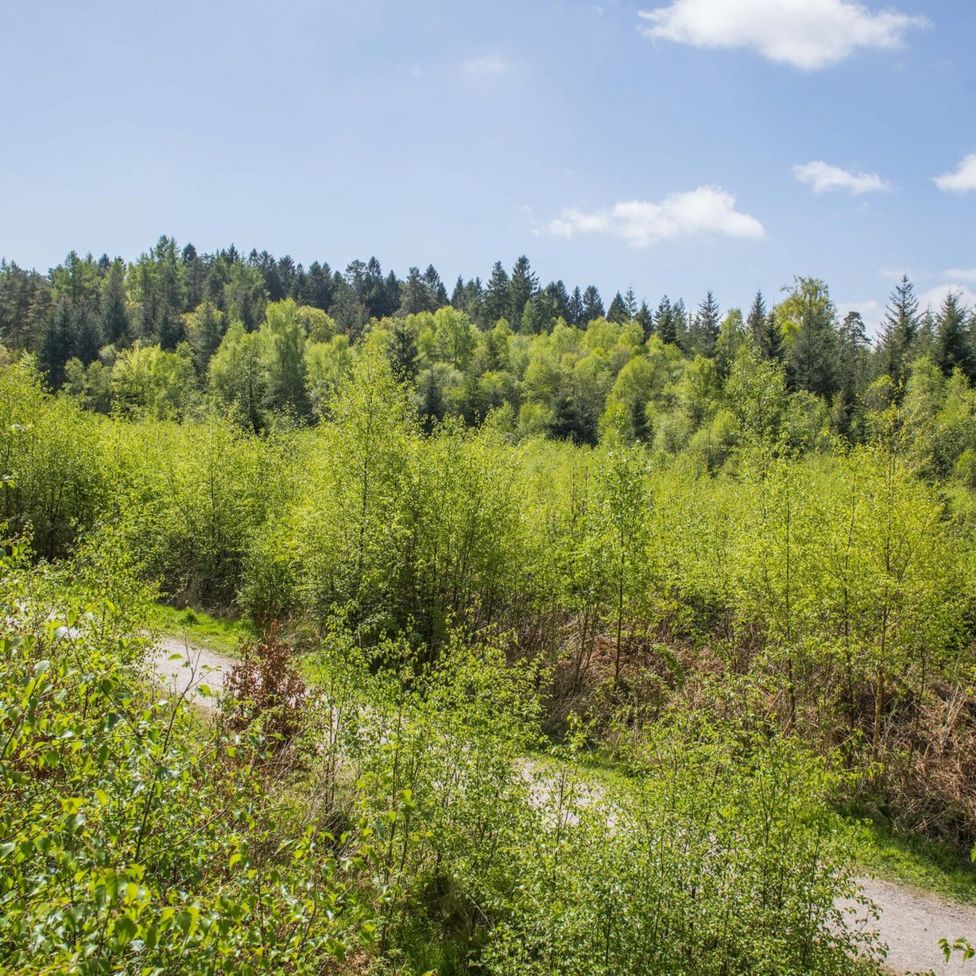 Some of the species now being grown in much larger numbers than ever before in Scotland include:

These species already grow well in Scotland and forest planners are anticipating they will thrive in fifty years’ time as the climate warms.

Many are especially well suited to productive forestry. Red cedar can become highly durable timber cladding. Other species such as Noble Fir bring beauty and variety to forests with different colours and lovely big cones.

Timber and the climate

These tree species are already being planted in places in Scotland where the soil and climate is suitable. The trick is making sure they are also suitable as the climate warms over the rest of the century. As these trees planted today grow older and more mature, the trees need to perform well in current, and changing, climates.

As an example, in Glentress near Peebles, we have planted 500 hectares with a wide variety of species. These include native Scottish oak, hornbeam, birch, Noble Fir, Norway spruce and lots of Douglas fir.

Outside Dalbeattie, near the Solway coast, a 10-hectare plot has been repurposed and planted with Douglas fir. This is anticipated to be one of the species that will cope best with climate change.

While diversifying forests started in earnest around 10 or so years ago, it is now picking up pace. More foresters across Scotland, and the UK, are seeing how this process is a key part of the solution to the challenges of climate change.

As Alan puts it, “There’s a big push to get more diversity into our forests in Scotland. Especially for our timber-producing forests, it’s vital to make them more resilient to pests, diseases and climate change. With climate change the science is clear but with pests and diseases things are much less certain. We need to plan for all eventualities. We have no idea what’s coming and the impact is often very fast and catastrophic.”

Just as with human health, there is no time for complacency. A new disease, P Pluvialis, was found in a woodland in Cornwall last autumn. This was the first time it had been detected in the UK. More outbreaks have since been detected, including in Scotland, showing just how fast it can spread.

Alan continues, “That’s precisely why we are rapidly ramping up our efforts to diversify Scotland’s forests. By planting an array of species we are spreading the risks, over a longer time period.”