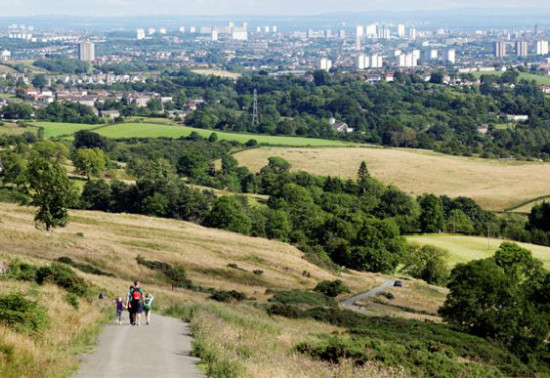 The Kilpatrick Hills offers a taste of the Highlands on Glasgow's doorstep, just nine miles from the city centre with spectacular views over Glasgow and the River Clyde, as well as hill walking and bike-riding and the chance to spot red deer, otters and ospreys.   Our Land Management Plan sets out ongoing improvements for the management of the site, including tree felling. Different tree sp... 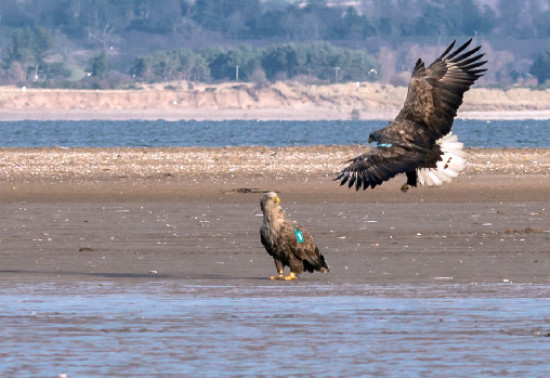 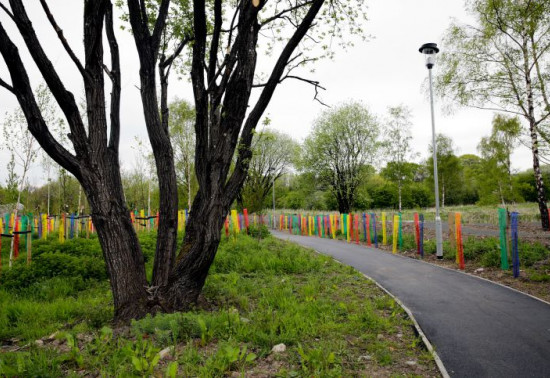 We’re hosting a series of special events at Cuningar Loop, an exciting Legacy 2014 project which has transformed 15 hectares of derelict land on the banks of the River Clyde into an attractive woodland park. We want to give you a first peek of this exciting new park at our Come and Try events, so you can see what the new park has to offer before our grand opening in spring 2016. 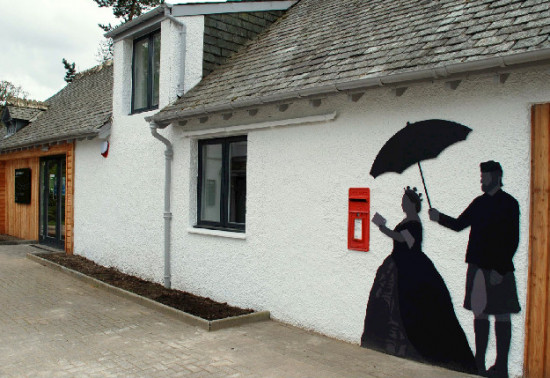 We are proud that our recently refurbished Queen's View Visitor Centre has been shortlisted for the prestigious Association of Heritage Interpretation 'Discover Heritage 2015' awards. 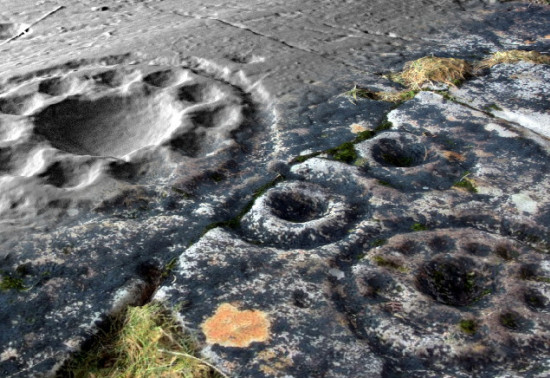 Art and archaeology in Scotland’s woodlands

Scotland's woodlands are home to many treasured species and places – including many historic and archaeological features with an abundance of colourful, incredible and tragic stories to tell, from as far back as the last ice age right up to the 20th Century. Our historic environment programme includes a wide range of sustainable conservation management from path repair on ancient duns and hillf... 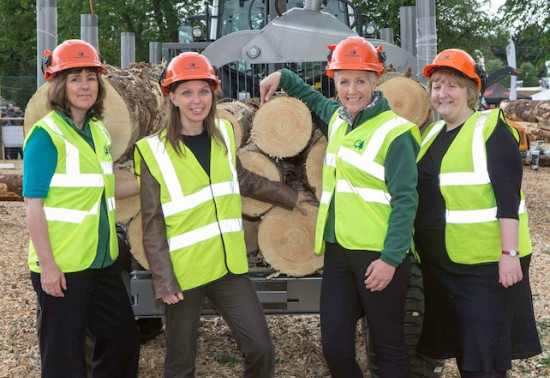 Forestry is traditionally thought of as a male dominated field. However, women have played an important role in the forest industry for many years and now, for the first time, four of the senior leaders in Scottish public sector forestry are women. The history of women in forestry stems back to 1942 when the Women's Timber Corps was formed as part of the Women's Land Army. The 'Lumberjills' repla... 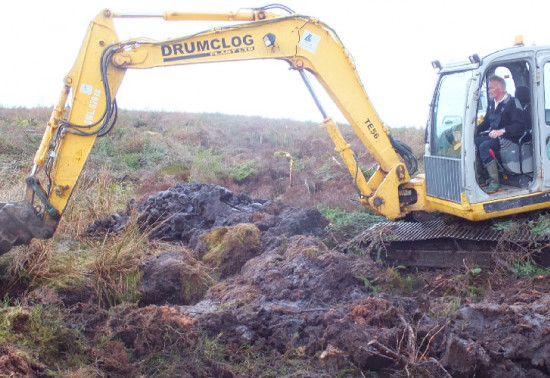 Bog - wet, easy to sink into, need to wear your wellies, and off the beaten track... A bog is a wetland made up of a range of wetland plants and mosses, including several species of Sphagnum Moss. Sphagnum moss thrives in constantly wet conditions. Raised blogs began forming 7,000 to 8,000 years ago, and blanket bogs over the last 2,000 years. These bogs have a wide range of benefits including pr... 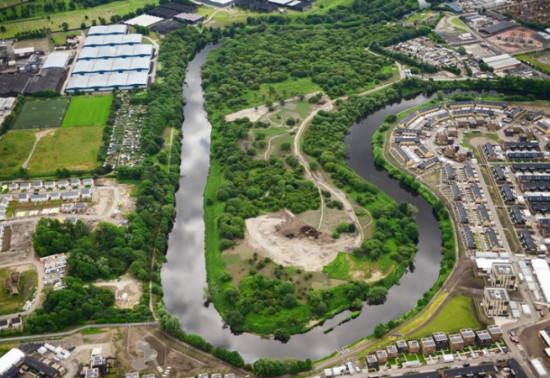 We’re working in partnership with Clyde Gateway on a really exciting Legacy 2014 project that’s transforming 15 hectares of derelict land on the banks of the River Clyde into an attractive woodland park called Cuningar Loop. We are working hard to make sure Cuningar Loop is perfect for all of our visitors. The new park is really taking shape and we can't wait to share it with you when we op... 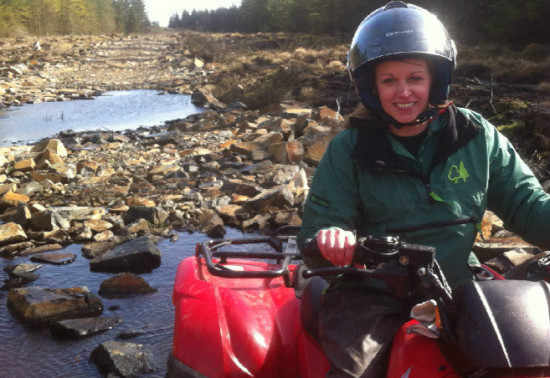 An insider’s view – from beautician to woodland warden

Lesley Stalker has been on a fantastic life changing journey after she fell in love with the outdoors and changed her career from beautician to an award winning Woodland Warden. 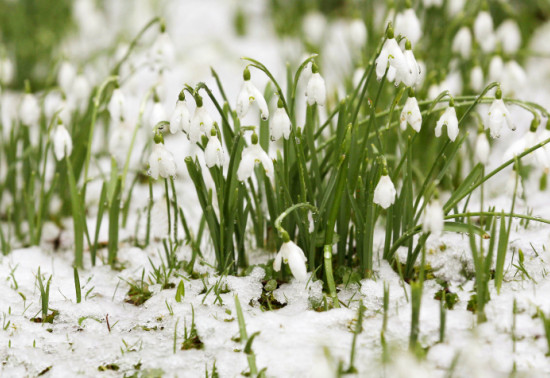 Snowdrops in the forest

The official Scottish Snowdrop Festival runs from 31st January to 15th March, but snowdrops – being as versatile as they are – can pop up anywhere in the country from autumn to late spring. 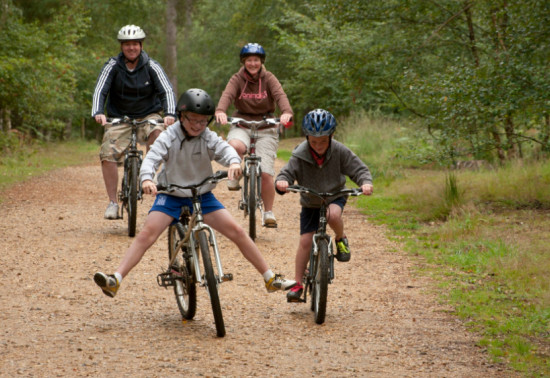 It’s that time of year again. We’re thinking about the things we want to change, the things we could do differently, the things that will make this brand new year the best year yet. A fresh start. 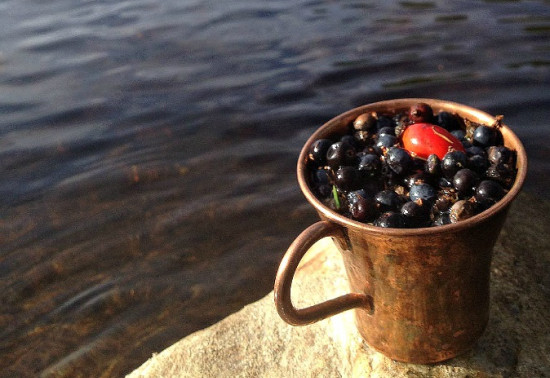 2015 is the Year of Food and Drink in Scotland, and we can’t wait to share some stories with you of the rich and inspiring produce that comes straight from our nation’s larder. With a forestry twist, of course. 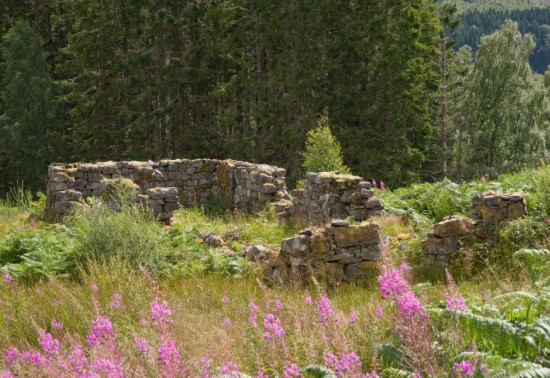 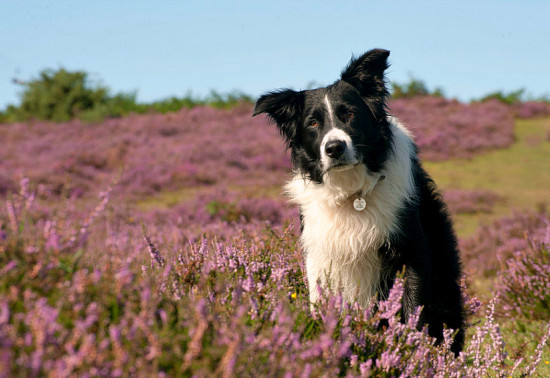 There are few things in life more joyful than a happy dog. Treat your pooch to a walk in the forest for a good dose of fresh air, and more exciting new smells than he can wag his little tail at.