Blackhall Forest is 0.5 miles south west of Banchory while the other blocks are towards the north west. The forests are prominent features of the landscape and are part of an extensive forest network following the River Dee.

The forests comprises approx. 1400ha of predominately coniferous plantation with an intrusion of naturally regenerated birch, established mainly during the 1940s and 50s.

The river Dee runs through the plan area and is adjacent to the northern boundary of Blackhall. It is a Special Area of Conservation for Atlantic salmon, Freshwater Pearl Mussel and Otter. There are a number of small watercourses within the forest that are tributaries of the Dee.

Banchory woods are a significant amenity resource for the local community and an important recreational area for the wider community and user groups. There is a waymarked cycle trail, a network of footpaths and a car park at Scolty. The smaller blocks such as Corsee woods are also heavily used via the extensive network of informal trails, community managed paths and core paths.

The primary objective is the management of the woodland to provide a recreational resource for Banchory and the surrounding area.

Additional secondary objectives have been identified as: 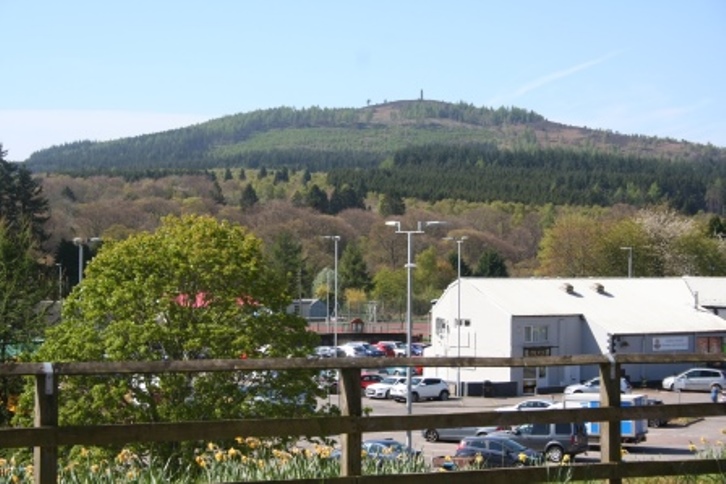 During the development of the draft land management plan for Banchory woods we have consulted widely including with local community representatives and stakeholders known to have an interest in the plan area.

The plan has been approved and is now active. It is due to be renewed in November 2028.