The forest is predominantly conifer plantation woodland. Felling of the first rotation crop has begun, along with the associated restocking. Wind damage for the remaining crop is significant and some of the Lodgepole Pine stands are suffering from extensive Dothistroma needle blight attack.

The forest area contains Coille a’Cham Uisge, an oak and birch woodland on an ancient woodland site. There are also areas of deep peat and bog woodland within the forest, particularly in the smaller woodland areas. 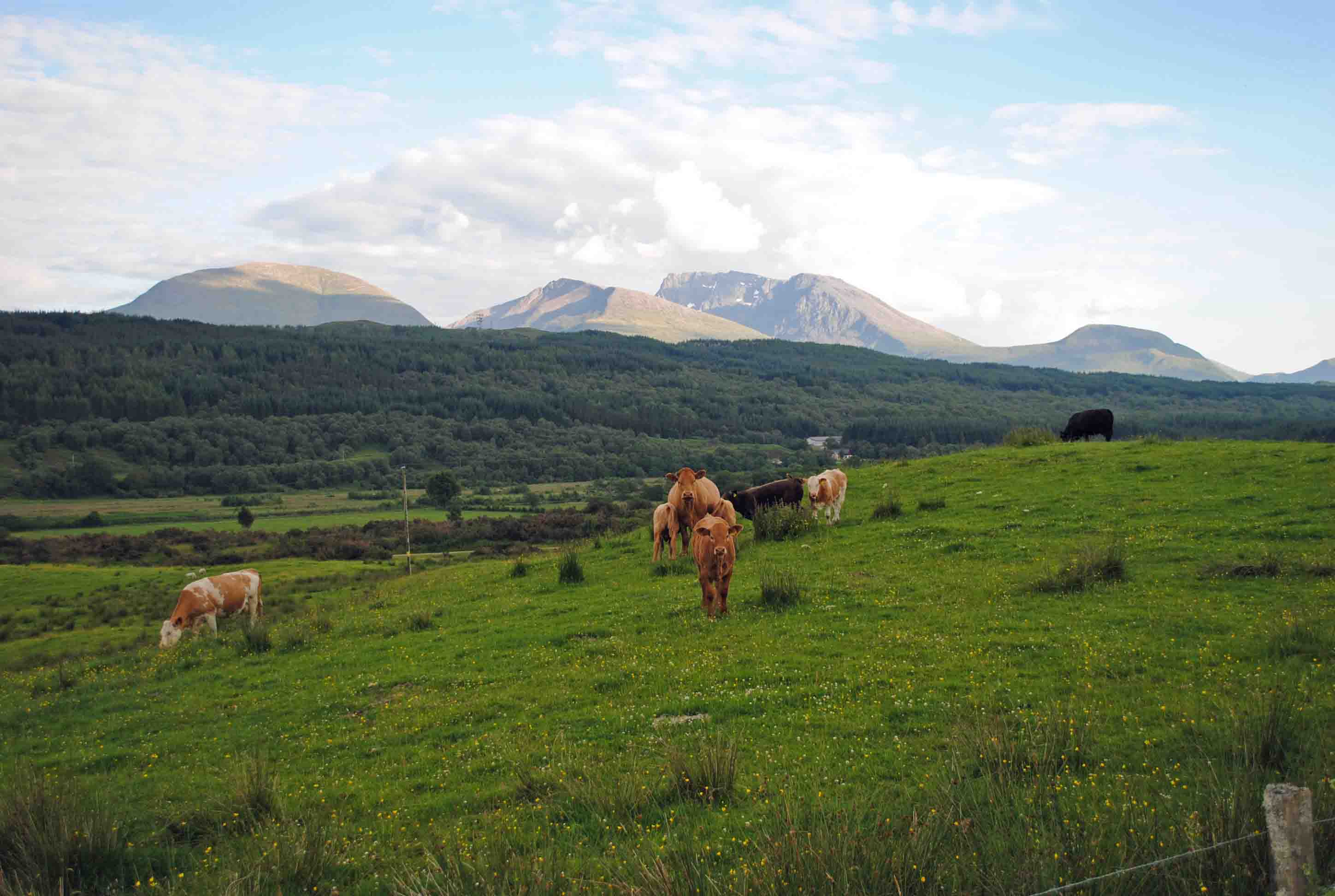