A moment in time: visiting a Scottish broch

Scotland has a rich tapestry of stories, from natural history to ancient ruins, fierce battles to mysterious folklore. Such tales can be found scattered across our land and we’re excited to share some of them with you during the Year of Stories. 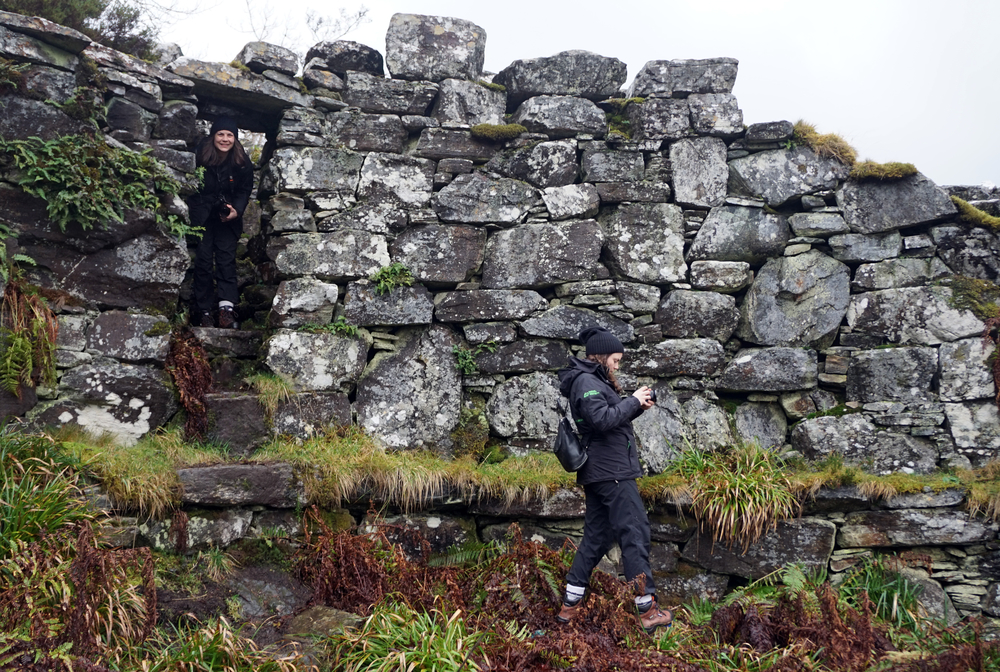 My name is Meghan. I am a Content Writer at Forestry and Land Scotland, which I guess makes me a modern storyteller, exploring our stewardship and conservation.

With it being Scotland's Year of Stories, I figured the best place to get inspiration was to seek out a fellow storyteller. So, I headed out to meet our resident archaeologist, Matt, who took me on an adventure over two thousand years in the making.

We met at Caisteal Grugaig, a ruined stone building hidden on the wooded slopes above Loch Alsh. This is was my first time visiting a broch.

As we explored the ruins, Matt pointed out various structural components hidden away within its walls. These clues are all essential parts of a broch – like the double walls, an internal stairway, the entrance passage and the curious level ledge that ran all the away around the interior. Matt said the ledge was probably built to hold a timber floor. To me, this brought the broch to life. I began to imagine the structure as it once looked – not as an ancient ruin but as a brand new building. 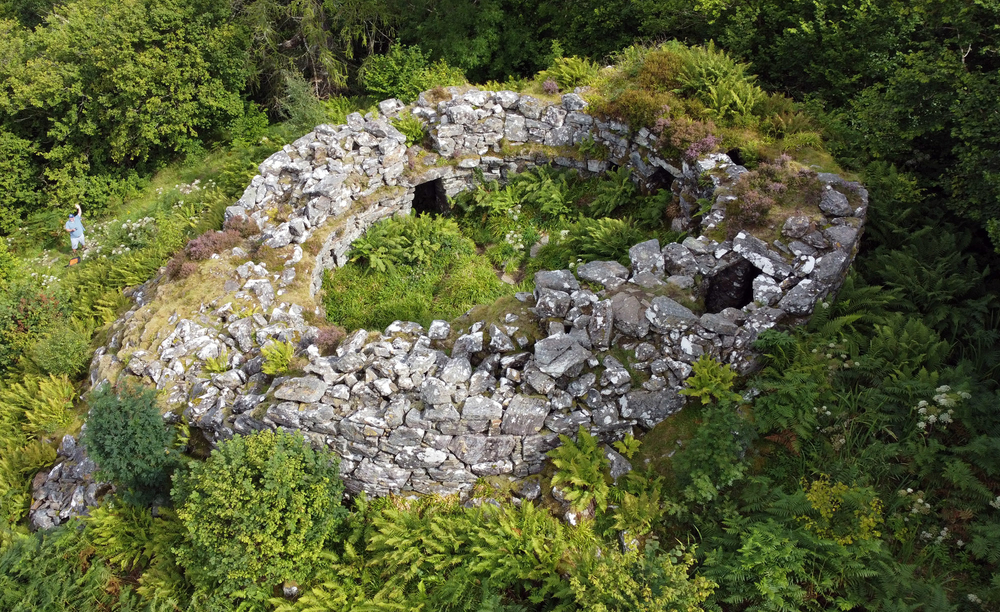 Matt next to Caisteal Grugaig broch.

Matt explained these circular drystone towers gained popularity along Scotland’s Atlantic coastline around 2400 years ago. Some have distinct characteristics like the triangular stone placed over the entranceway at Caisteal Grugaig. They were commissioned by wealthy households and likely constructed (or overseen) by experienced builders, traveling between sites.

Once the broch was completed – the timber floor laid, the heavy front door hung and the thatched roof raised – it must have stood empty, waiting to be filled with all the sights and sounds of daily life. This must have been a very special moment in time, giving those involved a feeling of satisfaction of a job well done, and for others with mounting excitement as they wait to move in. I imagined the excitement of the new owners, chatting and laughing as they share their first meal around the hearth or curling up to sleep that first night.

Brochs are a truly unique aspect of Scotland’s rich prehistoric tapestry and one I truly enjoyed exploring! 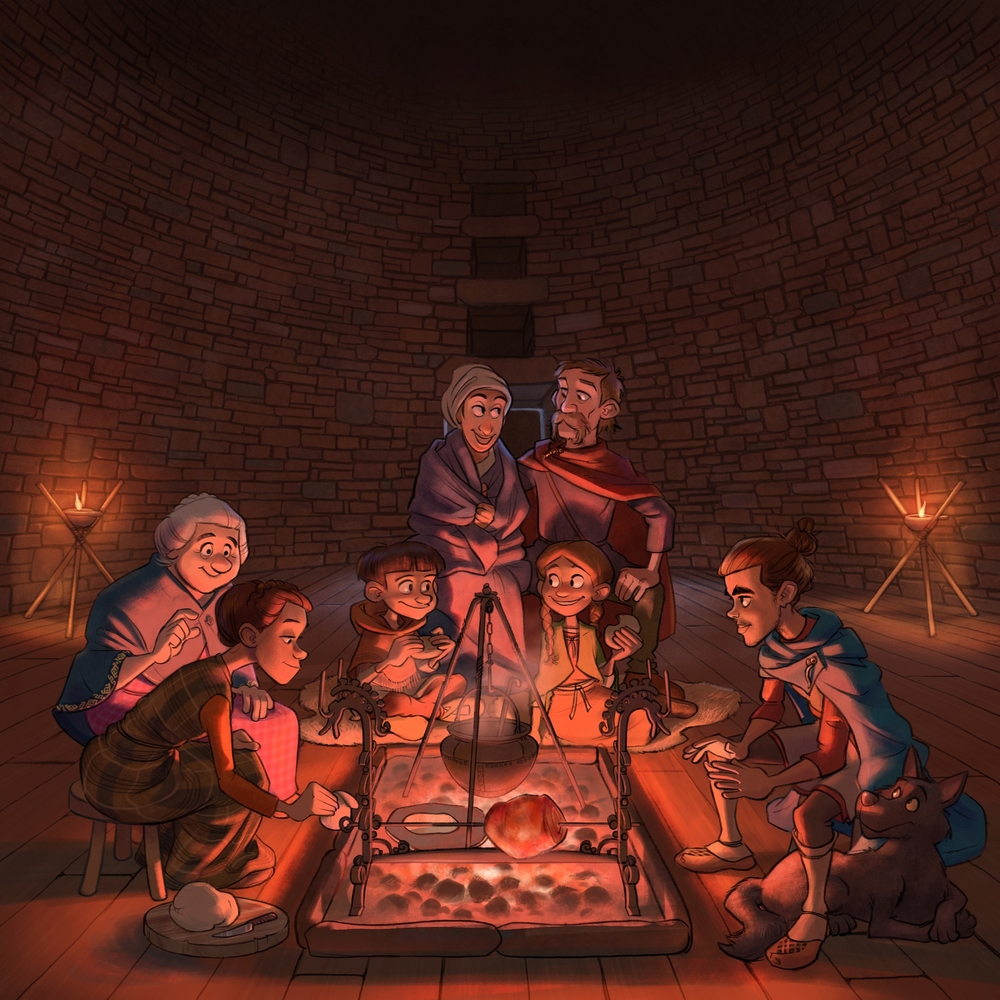 Imagining what it may have felt like living in a broch.

Our latest publication, To Build a Broch presents an illustrated narrative populated by a cast of cool characters – a story of complex structural engineering and bold architectural design, exploring an amazing vernacular building tradition that was the height of fashion over two thousand years ago.

Why not step back in time to imagine the construction of a broch in stone and timber, and ask yourself what it meant to build a broch.

Learn more about To Build a Broch