A tail of two squirrels...

A tail of two squirrels... 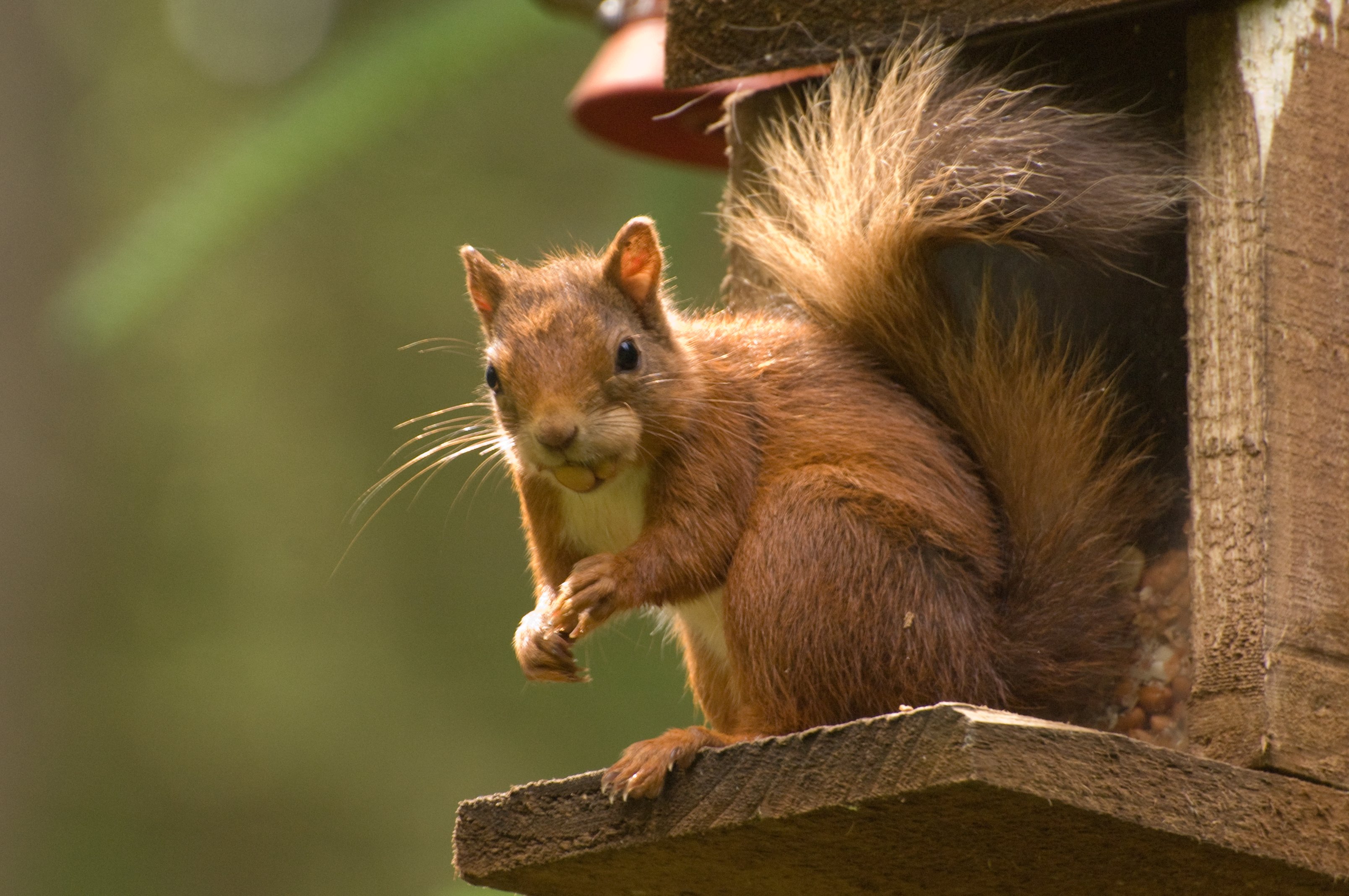 For most people, spotting a red squirrel is a very rare treat. It hasn’t always been this way. These little red acrobats used to roam across all of Britain and were a much more common sight. Now, when we see a squirrel in central or southern Scotland it’s usually a grey, the red’s larger American cousin.

The arrival of an invading new species in the form of the greys is a challenge in itself, but what else caused red squirrels to go from widespread numbers to the elusive creatures they often are today? We take a look at a few of the main factors causing it.

Red squirrels have always had a bit of a tough time. After arriving from mainland Europe at the end of the last ice age, populations have fluctuated wildly over the years. Reported as extinct in many parts of Scotland due to large-scale deforestation in the 18th century, numbers had risen again by the early 1900s thanks to widespread conifer planting and the introduction of squirrels from England.

More adaptable, grey squirrels are thought to have thrived in the UK due to their ability to store a larger amount of fat than their red cousins, giving them a distinctive advantage during winter months. They also tend to carry more young, and live in greater population density than the native species. Lastly, grey squirrels can be carriers of squirrelpox, a disease against which red squirrels have no immunity.

Loss of habitat has also played a part in the decrease in numbers. Felling of woods and hedgerows reduces the number of suitable places to live and breed, and increases competition for remaining locations.

The good news is, Scotland's population of red squirrels is now thought to be stabilising, and despite ever-present threats to their survival in the form of the usual pests and predators faced by any mammal, they are thriving in our forests. The red squirrel is much rarer in England and the south of Scotland, although small populations survive in places like the Isle of Wight.

Spotting squirrels: What to look out for 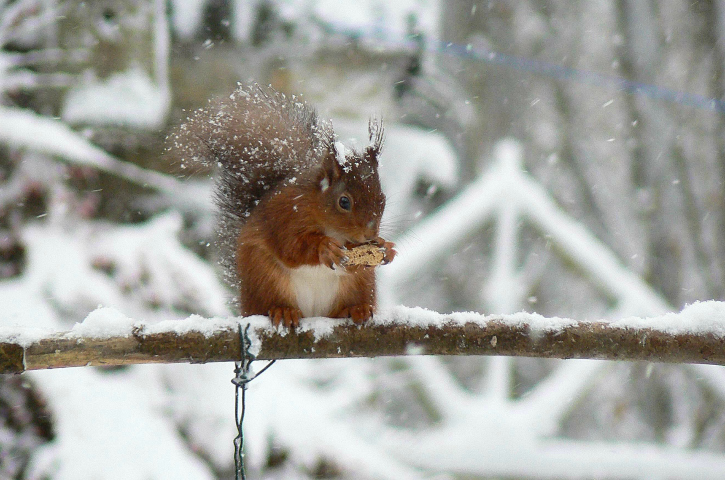 Although they are elusive creatures, it’s hard to miss a red squirrel when you do spot one. Their bright fur and little ear tufts make them stand out in the forest. Red squirrels can be found across most of Scotland, but the pine forests of the Highlands and Dumfries & Galloway are particularly good for spotting them.

They may end up with their distinctive red coats, but their young (called kittens) are born without hair, or teeth. These defenceless little creatures grow quickly, and are ready to leave the nest at around 10 weeks. Home for a squirrel is called a drey.

Dreys are usually found in treetops or hollow tree trunks. Red squirrels do not hibernate over winter, but venture outside into the cold far less frequently than normal.

The fight to save the reds

The UK Strategy for Red Squirrel Conservation was published in 1996, and provided a framework for conservation work. Further action plans were produced in the following 20 years, which has lead to a coordinated effort to stop the decrease in red squirrel numbers. In Scotland, the Scottish Squirrel Group has produced the Scottish Strategy for Red Squirrel Conservation, which guides action for this species.

Projects such as Saving Scotland’s Red Squirrels work with local communities to improve habitats and conditions, while combating the spread of grey squirrels. You can help by reporting squirrel sightings, making donations or even adopting a red squirrel!

Where to spot a red squirrel

Wildlife hides at The Lodge Visitor Centre and Kirroughtree Visitor Centre are a great place to watch other woodland wildlife as well as squirrels. Further north, you can watch red squirrels bustling amongst the trees at their feeding station at Glen Righ, near Corran Ferry.

For those visiting the Cairngorms National Park, red squirrels live amongst the pine trees, and are often seen rummaging in the peanut boxes behind the visitor centre at Glenmore Forest Park. The spectacular Glen Affric is also a wonderful place to watch squirrels munching on Scots pine seeds.

Are you nuts for squirrels?

There are countless species of animal in Scotland's forests! Explore more of our rich and diverse wildlife with these helpful blogs and sites.