Lichen are important organisms for tackling climate change and increasing biodiversity. However, recent monitoring work had shown some older coastal woodlands have taken over lichen habitat. We can help fix this with modern conservation efforts as we continue to find better ways for nature and forestry to exist together.

Planting in Culbin began in the 1920s to stabilise dunes. This created habitat for rare plants and fungi such as the one-flowered wintergreen and Devil's tooth fungus. Slowly, this new rich woodland replaced the native heathland that grew amongst the sand. 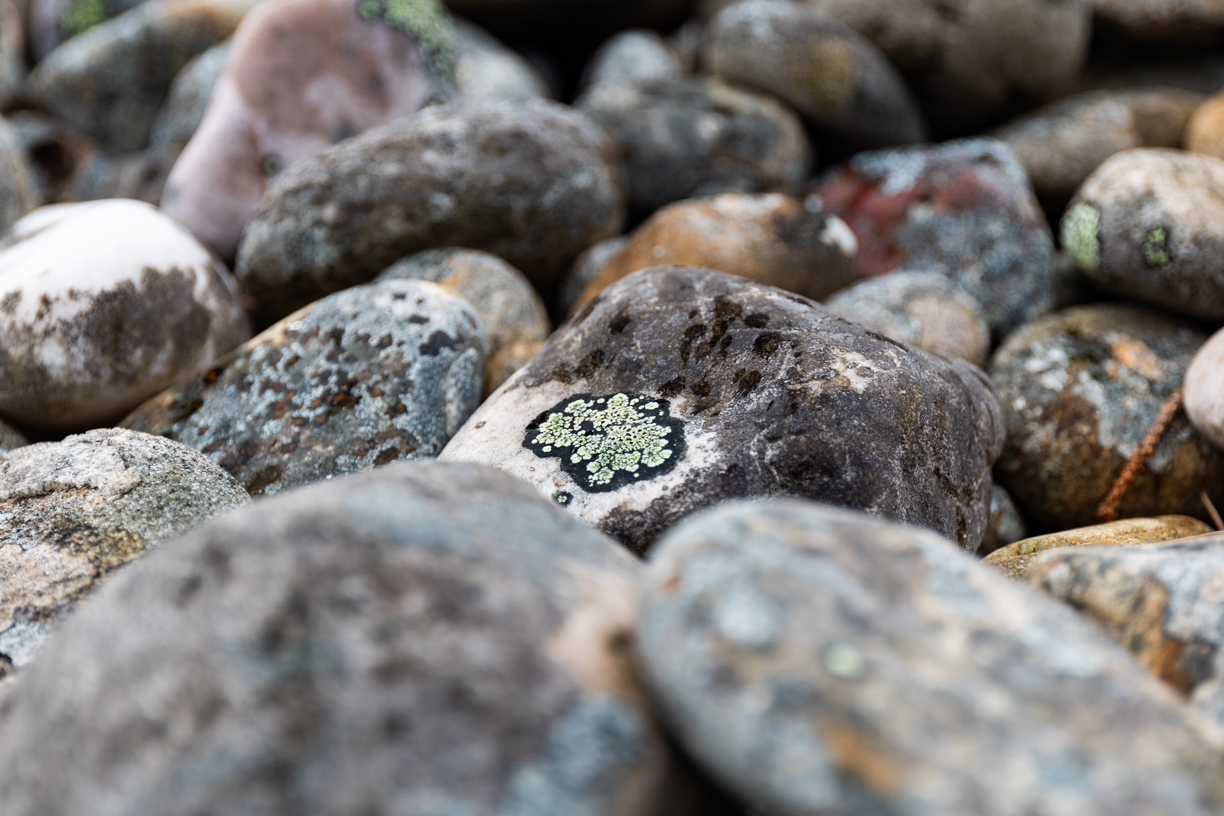 Sand shifts over time, and in Culbin the movement revealed pebbled areas called 'shingle'. This rocky habitat below is ideal for a range of lichen species which have adapted to live in harsher conditions.

These Cladonia lichens need the shingle habitat to be relatively stable. But, if it's too stable, the area will be taken over by plants and scrub. Finding a balance between the two is an essential part of the area's management.

This type of lichen loves sunlight and doesn't do well in the shade coming from the trees. During regular site monitoring, it was noticed the lichen was struggling to compete with the changed woodland. This lead to NatureScot declaring the lichen in Culbin in unfavourable condition. 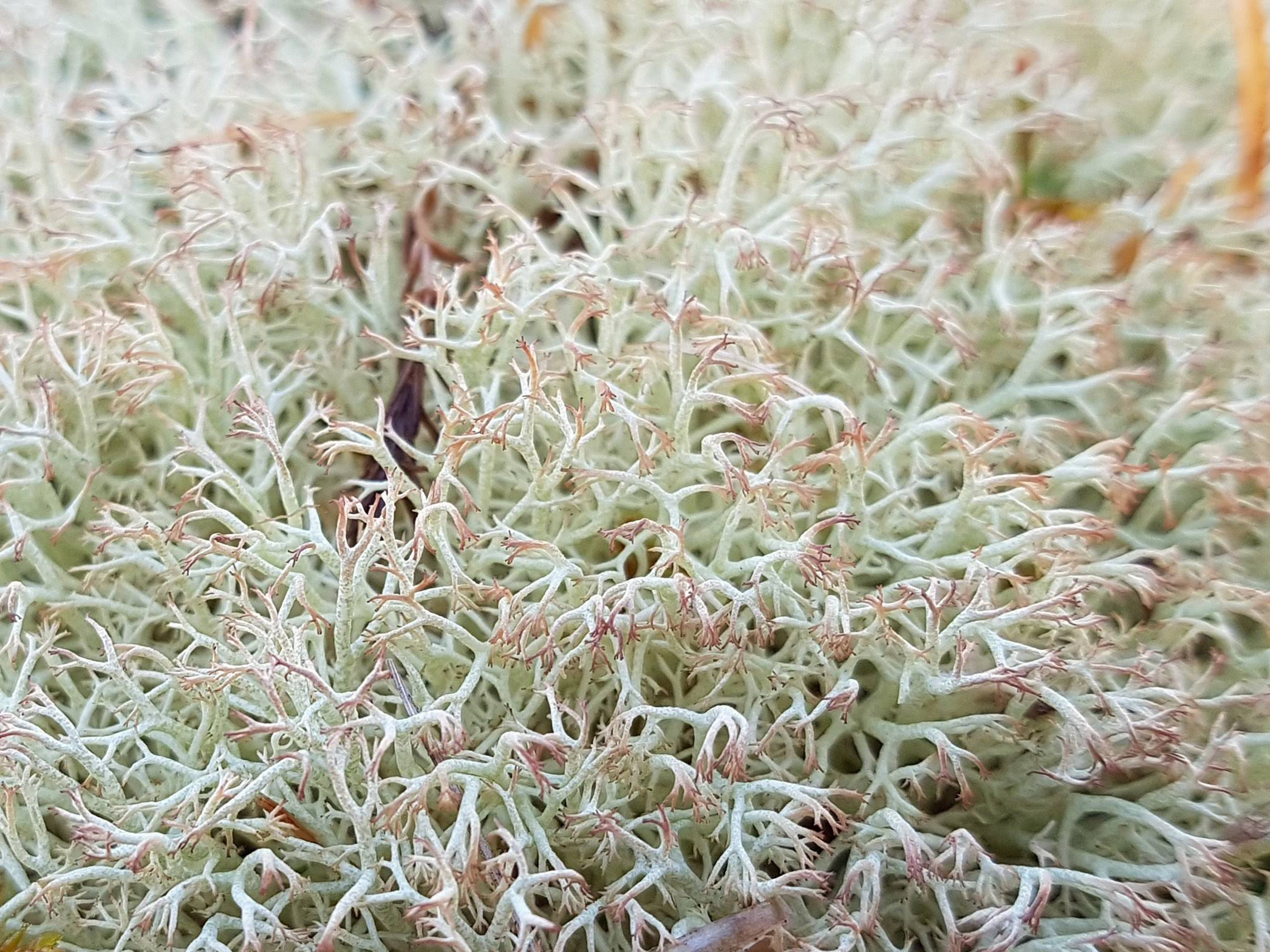 A close up of a cladonia lichen found in Culbin forest

Restoring balance in Culbin is not easy. Our team has worked hard alongside NatureScot to develop a better approach that works for both humans and nature. To re-establish lichen habitat, we needed to remove some of the trees causing the issues. Harvesting can be difficult in sites like this, as lichen beds are incredibly fragile and vulnerable to disturbances. 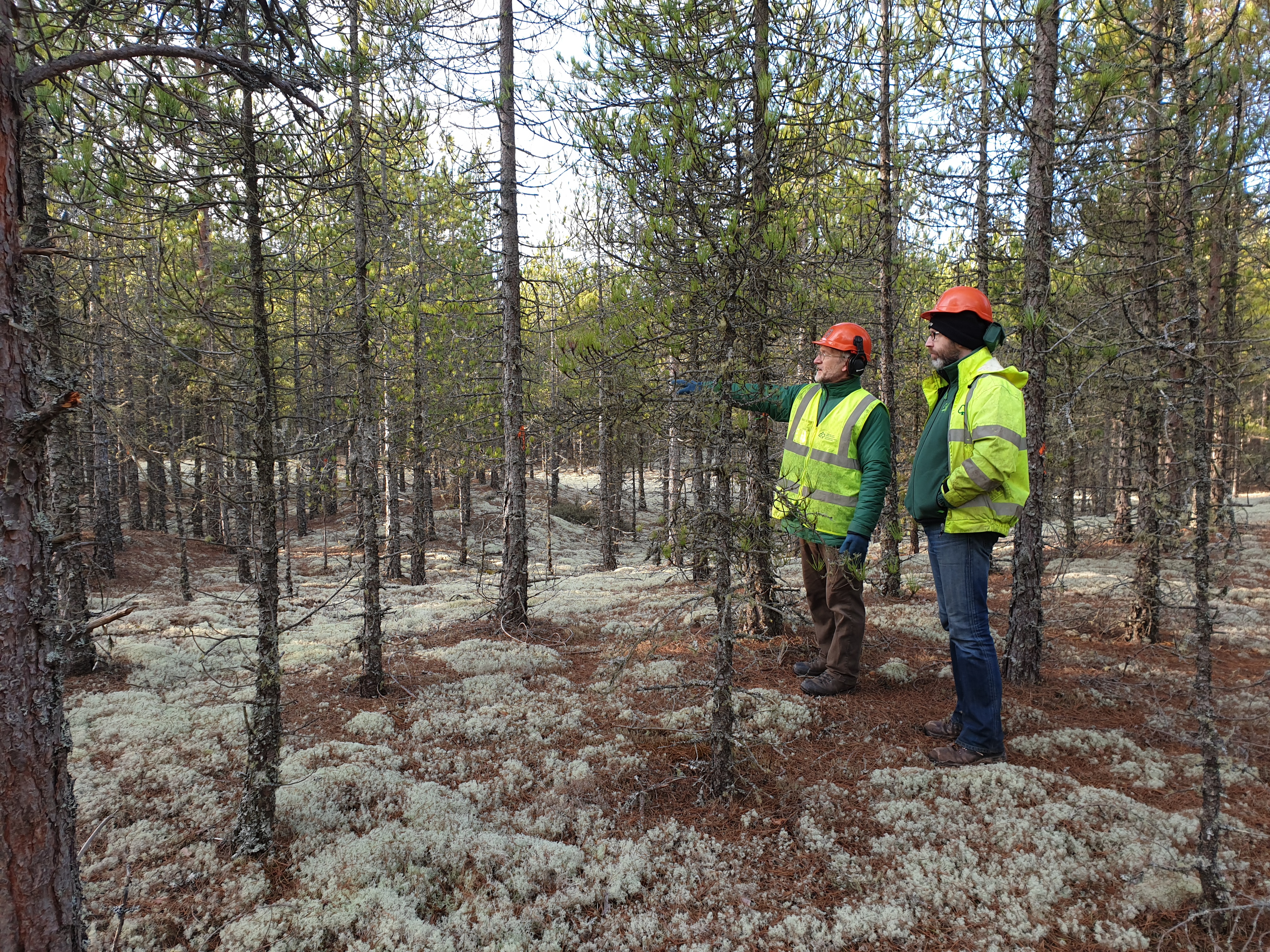 With routes carefully marked through areas with the most needle coverage and planning around spots with the best shingle habitat, our contractors carefully removed over 2,000 tonnes of timber from Culbin.

The timber removal took three times longer than usual, but the reward saw growth in lichen habitat and overall biodiversity. Culbin's lichen community is now recognised by NatureScot as 'unfavourable, recovering due to management'. 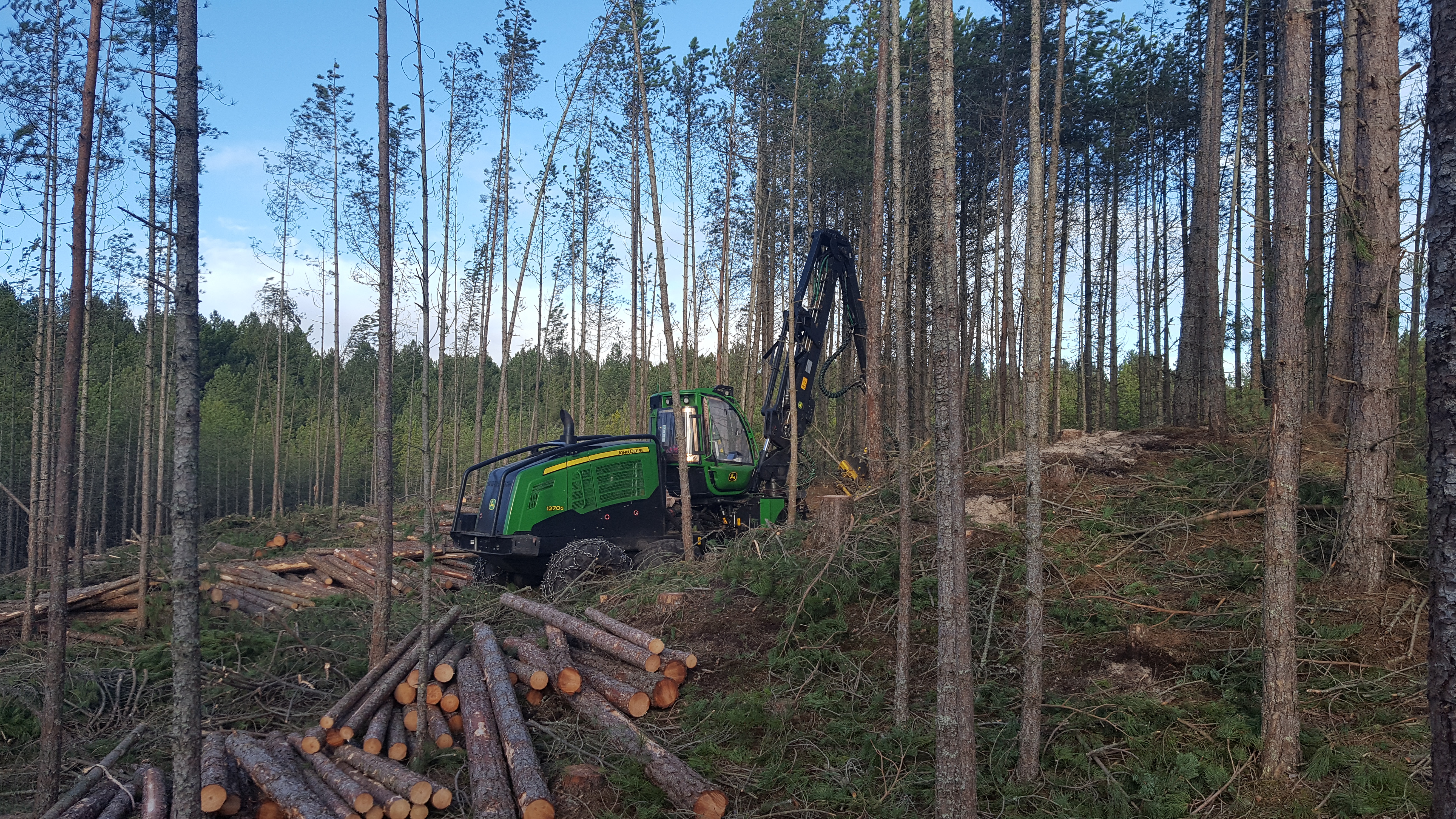 "Managing these important species of open habitat in a commercially productive forest is not an easy task. Culbin is a very special site for ground-dwelling lichens, and this work is testament to the thought and dedication of FLS staff and the knowledge, skills and care of those they've worked with. This collaborative approach is exactly what is needed as we tackle the combined climate and biodiversity crisis."

We need to consider what's next for these essential organisms, which comes from careful planning and conversations with experts to create the best plan to help lichen thrive in coastal plantation woodlands. If you're visiting Culbin, you are welcome to look at the lichen areas, but please stick to forest roads and tracks.

If you do venture off-road, stick to areas of dense needle cover to avoid your feet sluffing off this rich and vulnerable biodiversity. And, fear not! The areas described only cover a small part of Culbin - You will still be able to enjoy many miles of pine forest as well as stunning views out over the Culbin Bar, the Moray Firth and beyond.