Sitka spruce. It’s the most common productive tree in Britain. But why has this native of the pacific coast of North America become so widespread in NW Europe? In this article we look at where Sitka comes from, why it has been so widely adopted and what the future holds for it. 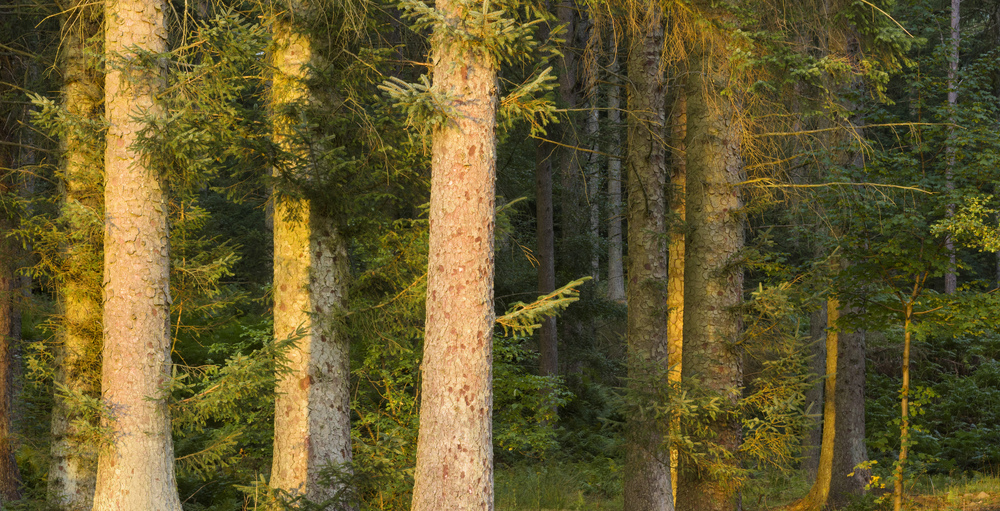 Sitka spruce is named after the community of Sitka in southeast Alaska. Its natural range hugs the west coast of Canada and the United States, reaching south through Oregon to northern California. Given time, Sitka can grow particularly large - It is the fifth tallest conifer species in the world.

One of Sitka’s most useful traits is its ability to thrive in coastal climates. Many trees do not enjoy salt-laden winds, but Sitka is mostly unaffected. It’s also a good pioneer species, with seeds travelling and taking root on open hillsides and even into sandy dune systems (not always a good thing!). 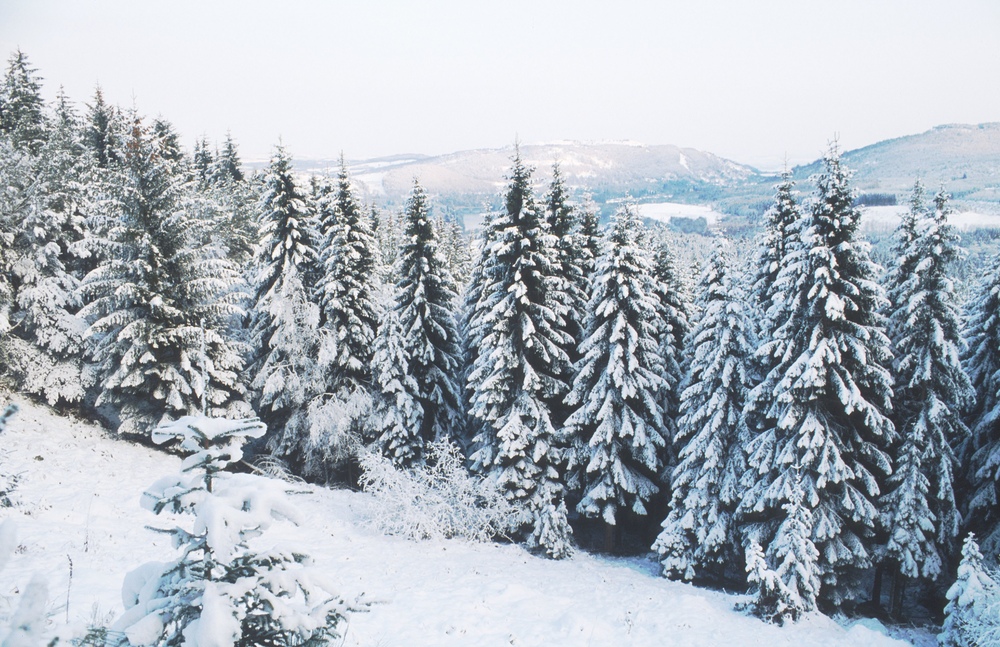 The root bark of Sitka spruce trees is used in Native Alaskan basket-weaving designs and for rain hats. The pitch was used for caulking, chewing, and its medicinal properties. Native Americans heated and plied the roots to make cord. The resin was used as glue and for waterproofing. However, outside its native range, Sitka is mostly used for timber.

The timber itself is quite light and relatively strong. Where Sitka is slow growing, it can produce close-grained straight timber which, with its high strength-to-weight ratio, is ideal for specialist applications like guitar, violin and piano soundboards. These same characteristics make it an important material for sailboat spars and previously for aircraft wing construction. The Wright brothers' Flyer was built using Sitka spruce, as were many aircraft up to World War II. During that war, some aircraft used it as a substitute for valuable aluminium including the famous Mosquito fast bomber, a design so successful it was not replaced until the 1950s.

The faster Sitka grows, the less suited it is to these specialist uses. But that makes it suitable for more general uses like construction and packaging. From stud work and roof beams in houses to fence posts, pallets and cardboard, Sitka provides material for many everyday products. Its light colour also makes it good for paper production. With the relatively warm and wet climate in Britain, the vast majority of Sitka grown here goes into these applications. 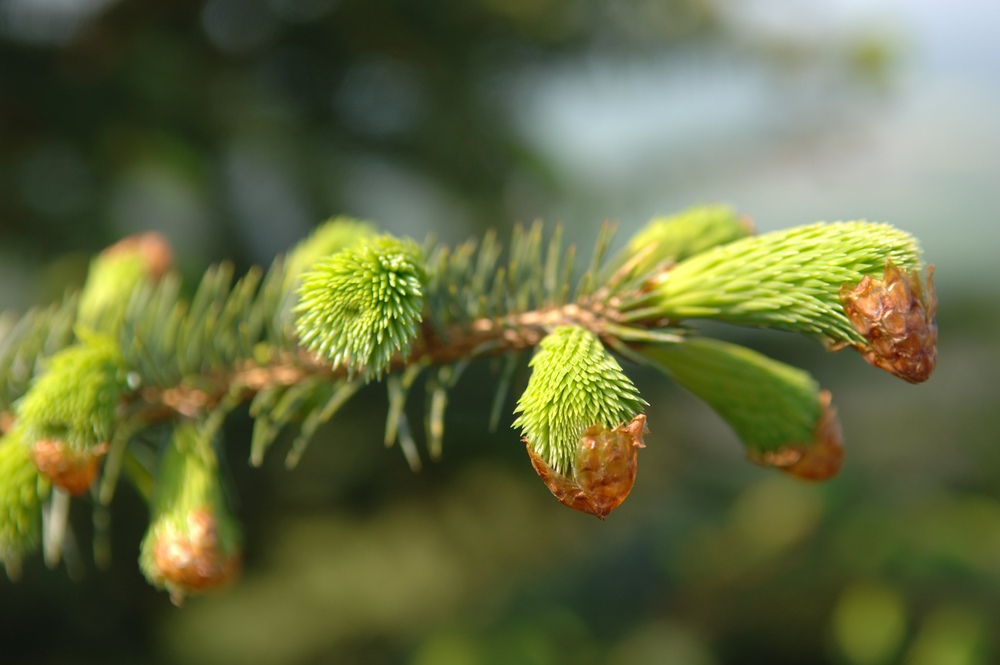 Sitka has been here longer than might be expected and was introduced to the UK in 1831 by explorer and botanist David Douglas, whose name lives on in the Douglas fir. Its fast growth on poor soils means it can grow particularly quickly in most areas of Scotland. In ideal conditions, young trees can put on as much as 4 feet in a year. Its tolerance of salty sea airs also meant it found a home in many coastal parts of the country. It easily out-grows competing species like pines, fir and other spruces in areas like Dumfries and Galloway, which is home to winds with high saline concentrations.

So, the short answer to why Sitka is here is that it grows exceptionally well in Scotland where the climatic conditions and soils in the West most resemble its native range. In continental Europe, the main productive species is the native Norway spruce and the area of forest cover there remained consistently high. But in the UK, low forest cover created the need to urgently restore forests and Sitka was preferred to Norway because of its growth characteristics and resistance to disease. Its prevalence is also to do with the circumstances around the founding of the Forestry Commission (FC).

The FC was founded in 1919 in the wake of the Great War. Britain’s reliance on timber imports, shortages at home, and lack of suitable woodlands in most of the country during the war had become a critical strategic issue. The FC was created to ensure a supply of timber was established quickly and in perpetuity as a protection from further trade crises. Thus Sitka was the obvious choice for many areas. With the timber produced being useful for construction through to paper, it has gone from strength to strength over the last century. Today, Sitka spruce makes up more than 50% of productive forestry in Britain. 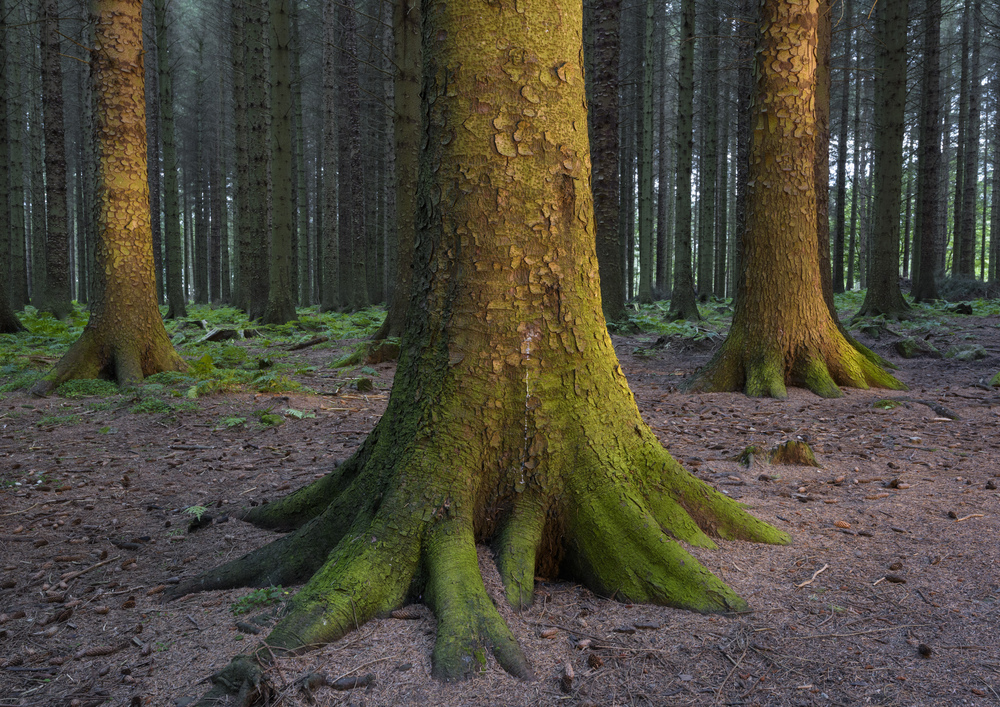 Three factors go into determining the grade of timber: strength, density and stiffness. Once inspected, either visually or by machine, timber is given a grading. Typically in Britain, this is either C16 or C24, with the higher number being the better quality.

Most spruce from Britain is graded as C16. This is suitable for most joinery applications though bigger spans require higher grades like C24. Our UK-grown spruce typically exceeds the C16 standard in strength and density, but not stiffness. This is mostly due to the fast-growing nature of Sitka in Britain.

Over time, we have bred Sitka to ensure our trees grow straight, quick and strong. Now, alongside Forest Research, we’re looking to find natural examples of Sitka trees with high stiffness. If we can do so, we can begin to incorporate this trait into the future Sitka population. This will help the British timber and construction industry with more readily available, higher quality timber. With 80% of our timber coming from overseas, improving the quality of Sitka further will reduce our reliance on overseas imports. 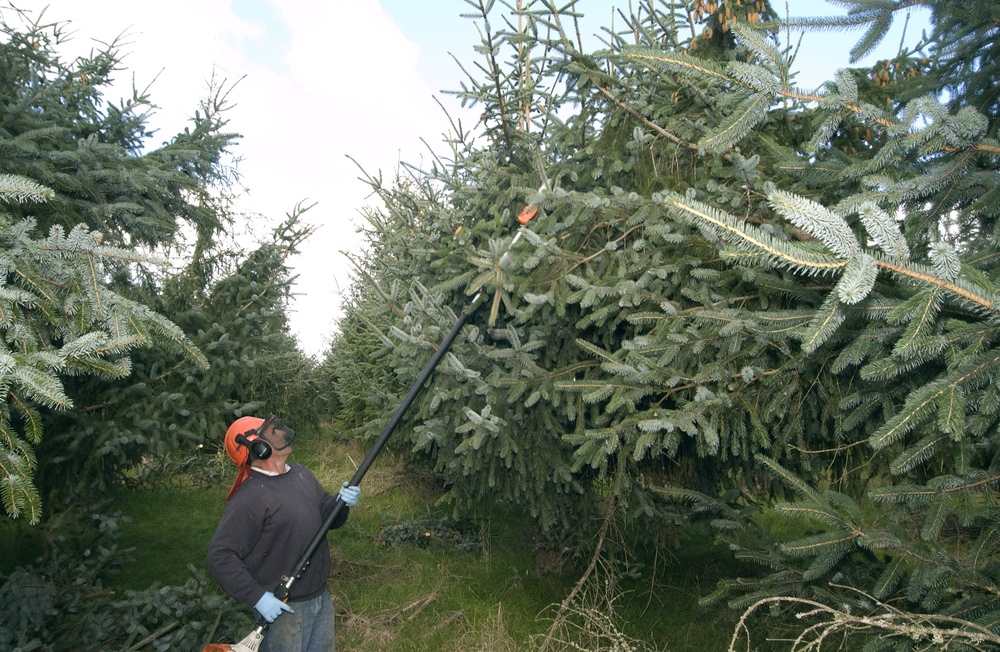 Sitka is not native to Scotland, but it is ideally suited to our soils and climate. More than that, if we accept that sustainably grown timber and its component parts are one of the best materials for de-carbonising our modern lives, then we must accept that trees like Sitka are vital. Whilst we are diversifying our forests to help prevent the spread of pests and diseases, and planting more native broadleaves to create varied habitats, Sitka will continue to have a large presence in Scotland’s forests.