This plan is a review of Forestry Commission Scotland’s management of Newton nursery.

The purpose of the plan is to set out the management objectives and prescriptions for the plan area for the next ten years in detail (and in more broad terms for the following twenty years) which will fulfil the requirements of the UK Woodland Assurance Scheme.

The plan only covers the ground outwith the nursery fields, including the shelter belts (5.9ha), but not the working of the nursery beds. The management of these is covered by a separate nursery management plan.

Within the plan period the only work planned is the restocking of an area of Scots pine that was felled to control the spread of Dothistroma needle blight.

Newton nursery is situated 3km west of Elgin and is just north of the A96.

It is one of three FC nurseries in the UK, the other two being Delamere and Wykeham. Currently Newton produces 7 million of the 20 million trees required by FES each year. 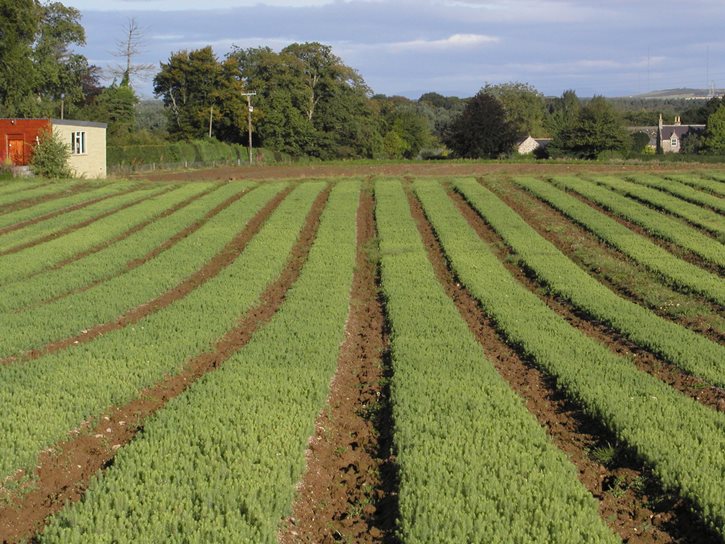 The plan has been approved and is now active. It is scheduled to be renewed in March 2028.