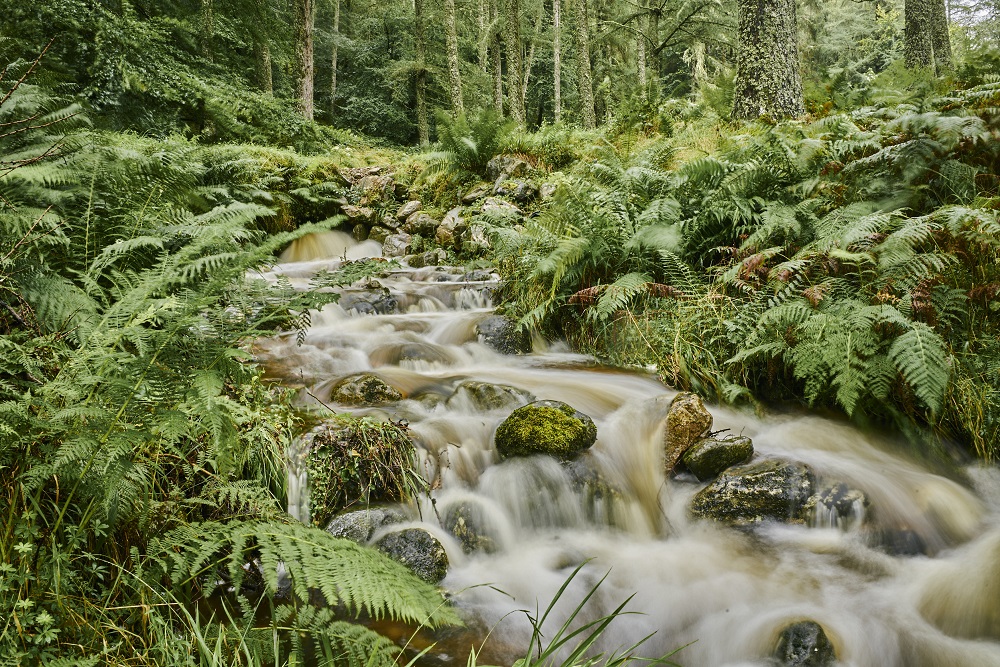 The word ‘biodiversity’ is a contraction of ‘biological diversity’ and is the short-hand term we use to refer to the incredible variety and variability of life – on the entire planet or in a particular area. Everything from microbes, plankton, insects and spiders to birds, reptiles, mammals and people!

More formally, the Convention on Biological Diversity defines biodiversity as: The variability among living organisms from all sources including, inter alia, terrestrial, marine and other aquatic ecosystems and the ecological complexes of which they are part; this includes diversity within species, between species and of ecosystems.

No feature of Earth is more complex, dynamic, and varied than the layer of living organisms that occupy its surfaces and its seas, and no feature is experiencing more dramatic change at the hands of humans.

How diverse is biodiversity?

It’s difficult to convey just how incredibly diverse! The easiest aspect to consider is the number of species. Nearly two million species of animals, plants and fungi have been described so far. However, there are thought to be between 10 million and maybe as many as 100 million species on Earth! Even that may be an underestimate – emerging research into bacteria and viruses indicates that there could be billions of species! For example, a single spoonful of soil – from which the bulk of our food originates – contains up to 50,000 types of genetically distinct bacteria, which may be considered as species.

A single spoonful of soil ... contains up to 50,000 types of genetically distinct bacteria

Why is biodiversity important?

Put simply, humans rely on biodiversity to survive. It is that important for us. It provides the air we breathe, the clean water we drink and the food we eat. This is because biodiversity forms the foundation for the vast array of benefits (called ‘ecosystem services’) provided to us by Nature. These benefits include nutrient and water cycling, soil formation and retention, provision of raw materials, pollination of plants, regulation of the climate, pest and pollution control, and a huge list of other things that benefit humans. Declines in biodiversity can reduce the ability of an ecosystem to provide these benefits.

Humans rely on biodiversity to survive. ... It provides the air we breathe, the clean water we drink and the food we eat.

What are the threats to biodiversity?

Virtually all of Earth’s ecosystems have been dramatically transformed through human actions. The current loss of biodiversity is now faster than ever before in human history and there is no sign of this process slowing down. Many animal and plant populations have declined in numbers, geographical range, or both, and species are going extinct every day. Species extinction is a natural part of Earth’s history, but human activity has increased the extinction rate by at least 100 times compared to the natural rate. At a global level, the main threats to biodiversity are climate change, habitat loss and degradation, pollution, invasive species, and overexploitation.

In Scotland, our biodiversity is impoverished due to historical land management practices and because most of our landscapes are now managed for particular purposes, such as the production of food or for hunting, which reduces the amount, variety and quality of natural habitats. Whilst these man-made landscapes are good for a few ‘generalist’ species, such as foxes, buzzards and crows, they support far less biodiversity than natural habitats. 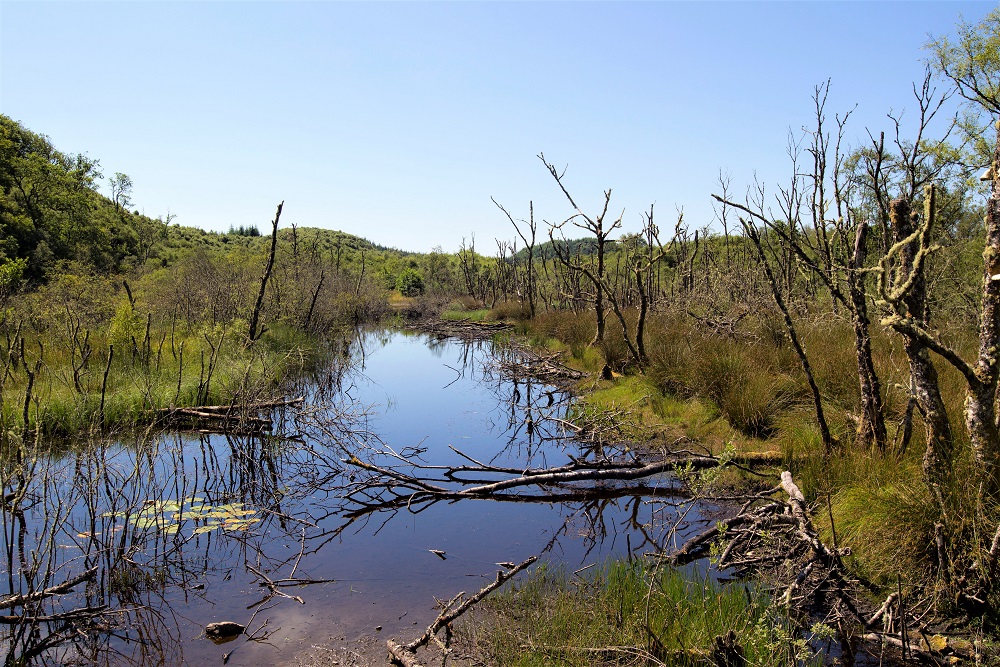 Species extinction is a natural part of Earth’s history, but human activity has increased the extinction rate by at least 100 times

Over the last century, Scotland’s publicly-owned forests have been managed mainly to produce timber and this has been a great success story. However, the role of the forests and land owned by the Scottish Government has broadened to include recreation and the enhancement of the environment. Under the Nature Conservation (Scotland) Act 2004, public bodies in Scotland, including Forestry and Land Scotland (FLS), have a duty to further the conservation of biodiversity.

What about our work to enhance biodiversity?