Some of Scotland’s most iconic species – and many more unusual ones – are at home on Scotland's national forests and land. Thanks to our efforts, they are looking forward to a more secure future. For example, we have identified particularly vulnerable species of plants and animals, and take special conservation action. This includes planning our work to cause the least disturbance to breeding birds and priority mammals. 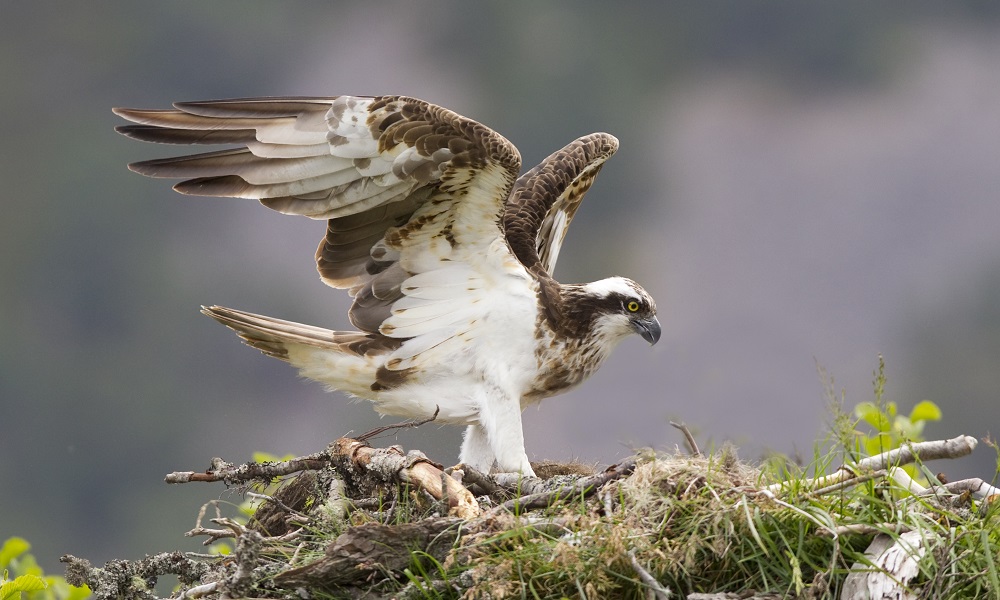 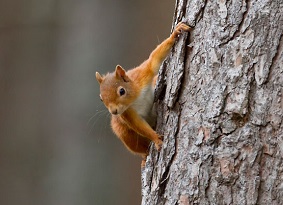 Our forests on the Isle of Arran are an important stronghold for a large, thriving red squirrel population. 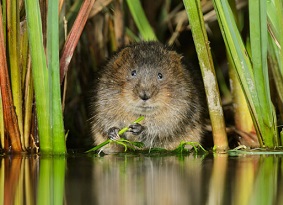 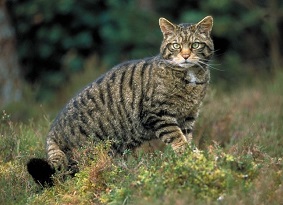 Forest management creates a mosaic of habitats that are attractive for wildcats. 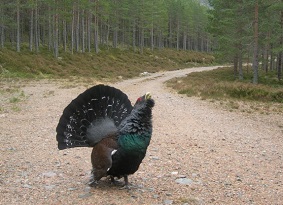 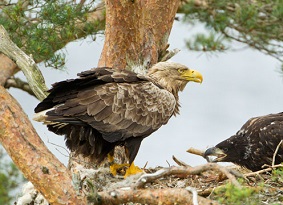 Learn how we plan our work to protect known nest sites during the breeding season. 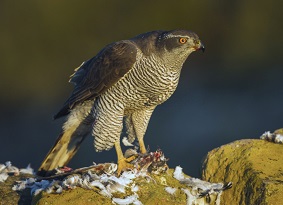 One of our most threatened birds of prey, but our largest forests are helping them stage a remarkable recovery 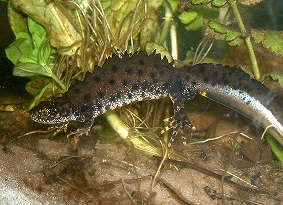 Our work is planned to ensure minimum disturbance to these rare newts, particularly in the breeding season. 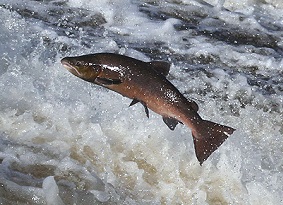 Prompted by the decline of many iconic wildlife species and the loss of important watery habitats, we now work in close partnership with fishery managers. 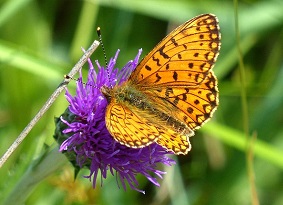 Some of Scotland's butterfly species are so rare, we’ve had to bring in a secret weapon to help save them from extinction! 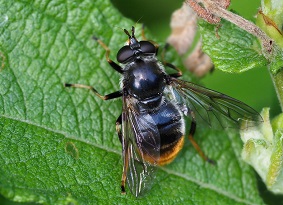 One of the rarest species in Scotland, this small fly used to thrive in pinewoods across the country. Today it can only be found at one or two sites. 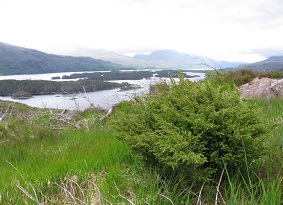