Ardross Forest Design Plan (FDP) is situated west of the village of Ardross and covers forests of Garbhan Rock, Strathrusdale, Glaich, Dam Wood and Stittenham - an area of 2133 ha. Ardross FDP was approved by the Highland & Islands Conservancy on the 15th of March 2012. A mid-term review (MTR) exercise was carried out in 2017 resulting in number of changes to the original proposal, mainly due to wind damage and slower than previously anticipated deterioration of crops affected by Dothistroma Needle Blight. The MTR and amendment to the felling and restocking proposal were approved on the 21st of September 2017. 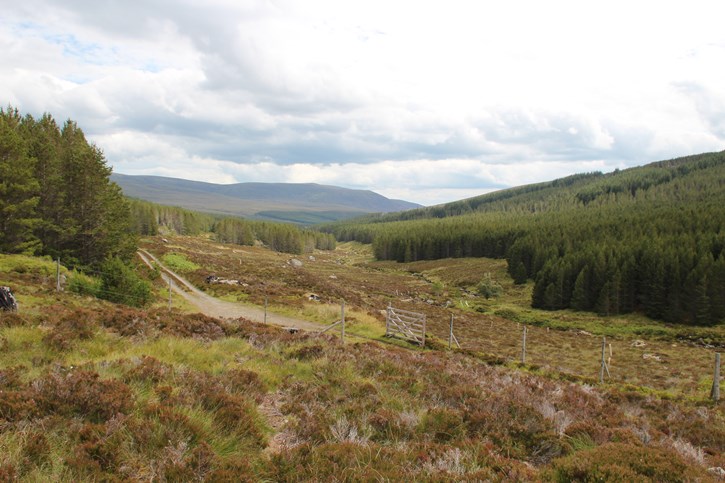