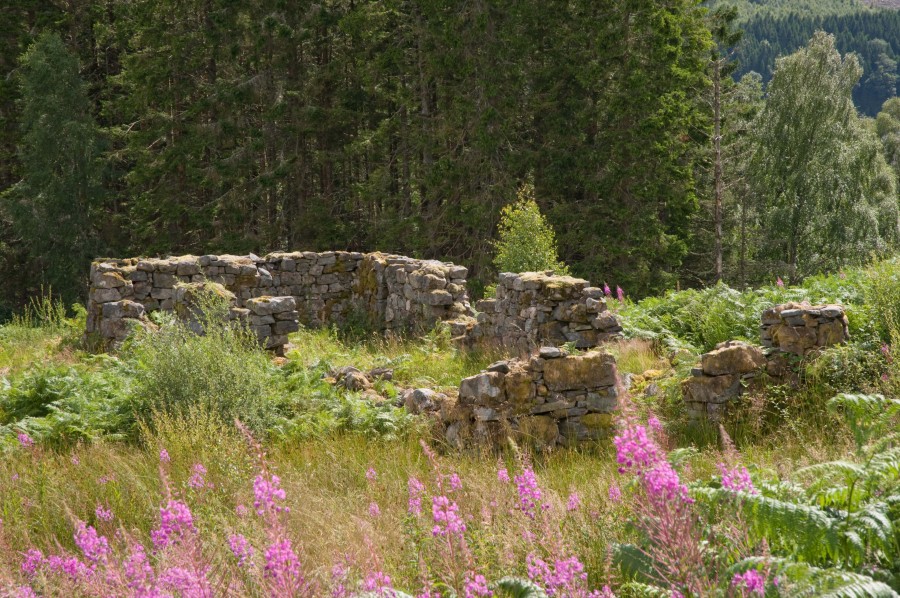 September 2018 is Scottish Archaeology Month, and what better way to celebrate than a journey into the past, and a whistle-stop tour of our top ten sites of archaeological interest…

Archaeology in the forest

Historical in more ways than one – this is the site of one of the first archaeological excavations in Scotland. The climb to one of the best preserved vitrified hill forts in Europe is well worth it. 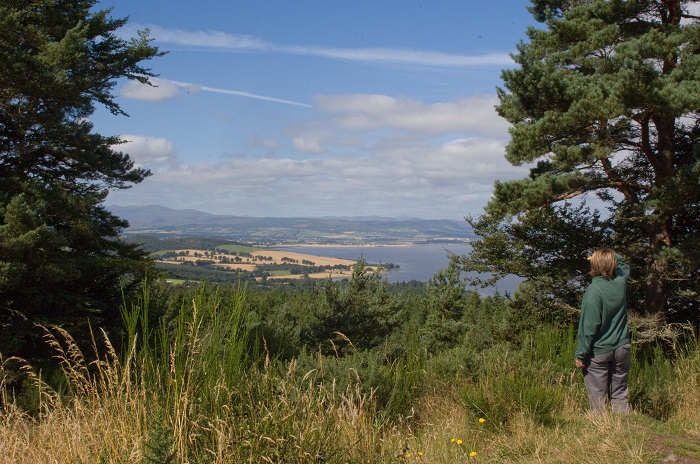 Nestled in beautiful native woodland, the views across the Beauly Firth from this Iron Age hill fort site are simply stunning. Craig Phadrig was once a chief stronghold of the Picts, and excavations on the site have recovered pottery from France and a bronze decorative plate dating back to 600AD. 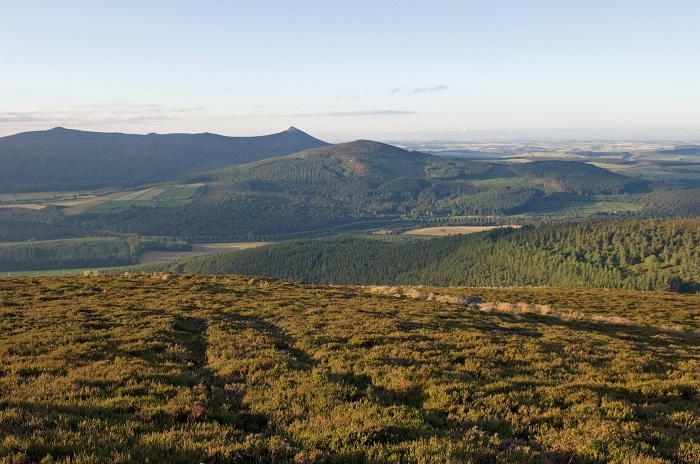 Unique to this part of Scotland, recumbent stone circles are characterised by their massive altars and flanker stones. Visit this Bronze Age ceremonial site for a glimpse into the past, where cremations and burials were once held.

Such stone circles may also have been used as a celestial compass – marking the rising and setting of the sun and movement of the moon.  The south facing recumbent and flankers frame the sun and moon at their highest points in the sky. 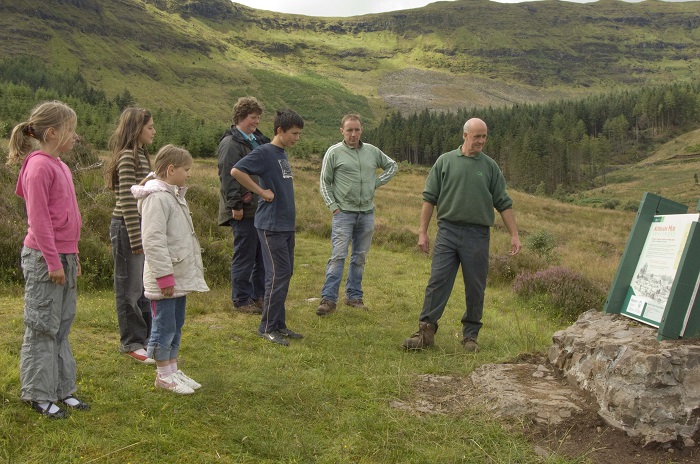 An atmospheric place to think about the impact of the Highland Clearances on daily life in the Highlands. Once a forgotten place, in the 1990s we uncovered the site and today you can walk among the haunting remains of over 20 stone buildings. 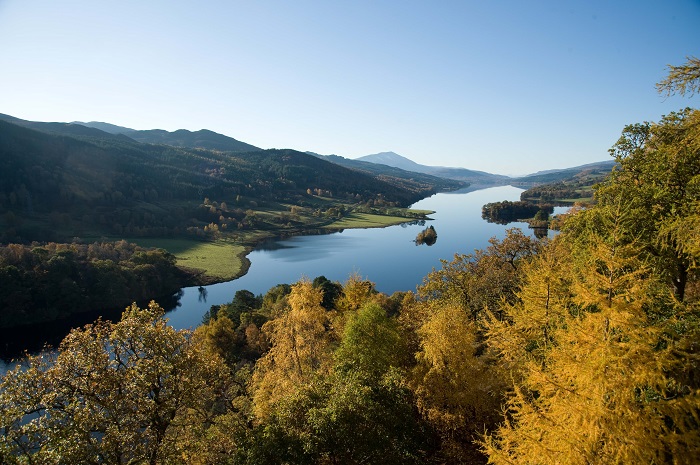 There’s more than the famous view to enjoy here. Explore the foundations of a massive timber and thatch roundhouse. Whoever lived here had a lot of land - or, more importantly, cattle! We believe it was the home of a wealthy Iron Age farming family.

Built in the first millennium BC or first millennium AD, the fort at Dun Deardail was first excavated in late 2015 as part of the Dun Deardail project. Excavations have revealed the fort may have been occupied and perhaps rebuilt on several occasions, going from Celtic fort to Pictish citadel. The fort occupies the summit of Sgorr Chalum, on the south-west side of Glen Nevis. Our recently-published book on Dun Deardail is available as a PDF. 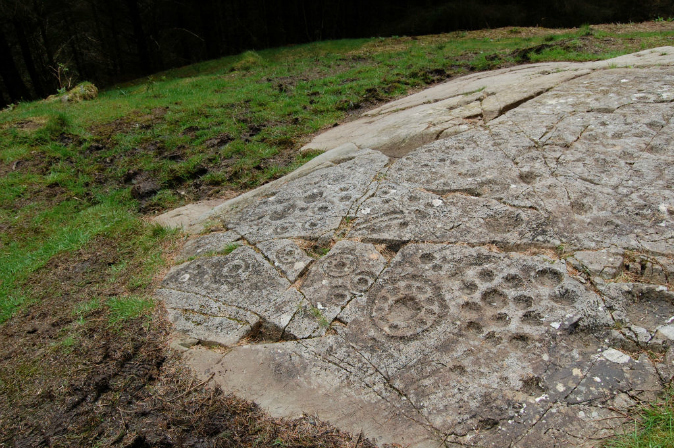 Marvel at one of the best preserved panels of Neolithic rock art in Scotland. The rock displays cupmarks created using a pecking technique, which was popular during Neolithic and Bronze Age periods (c. 4,400 BC – 1,000 BC). Such rocks were used as territorial markers, sacrificial altars or religious symbols.

8. Wilsontown Ironworks, near Forth in South Lanarkshire

At the start of the 19th century, the Ironworks were a bustling hub of innovation, activity and enterprise. Today many features of the original Ironworks remain – railways, mines and dams – and the centre of the site has been designated a Scheduled Ancient Monument. It’s a great place to visit for a glimpse into Scotland’s industrial past. 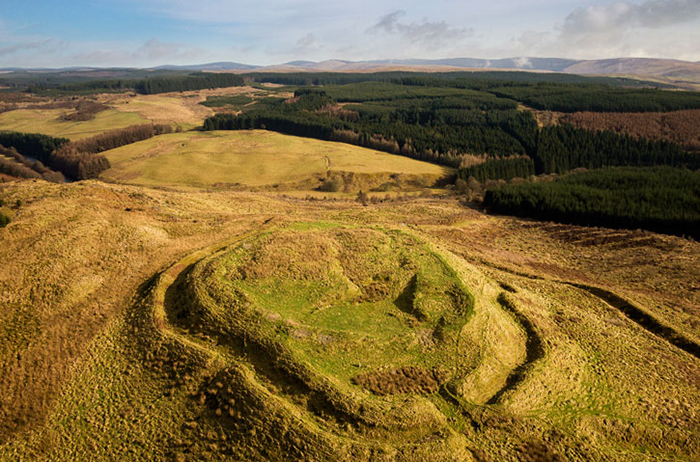 One of the finest surviving Iron Age hill forts in Scotland. The massive earthen ramparts enclose multiple circular grooves in the turf, marking where timber roundhouses once stood. Follow the moderate trail and discover the outlines of where Iron Age streets once stood. 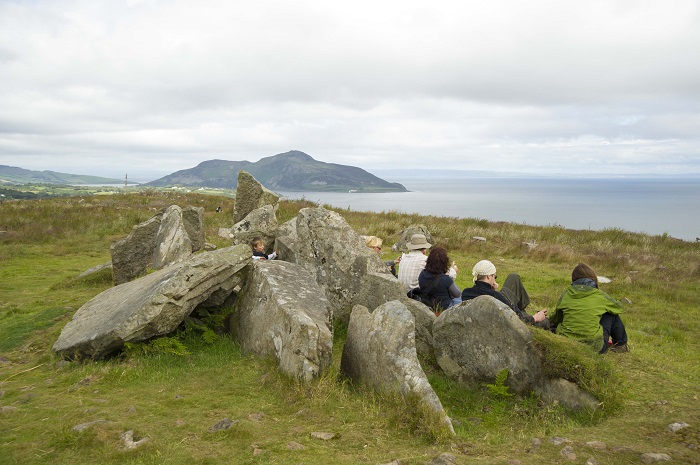 The aptly named Giant’s Graves is one of the largest chambered tombs in the southwest. Although its covering cairn has gone, the huge stones remaining mark the site of the original tomb.

If you'd like to find out more about history in the forest, visit our heritage pages. They're full of interesting facts and ideas for places to visit.