The historic environment on Scotland's national forests and land is for the benefit and enjoyment of everyone. But archaeological sites are often in inaccessible places or difficult to interpret. Most importantly, our cultural heritage is a fragile resource – once lost it is gone forever. 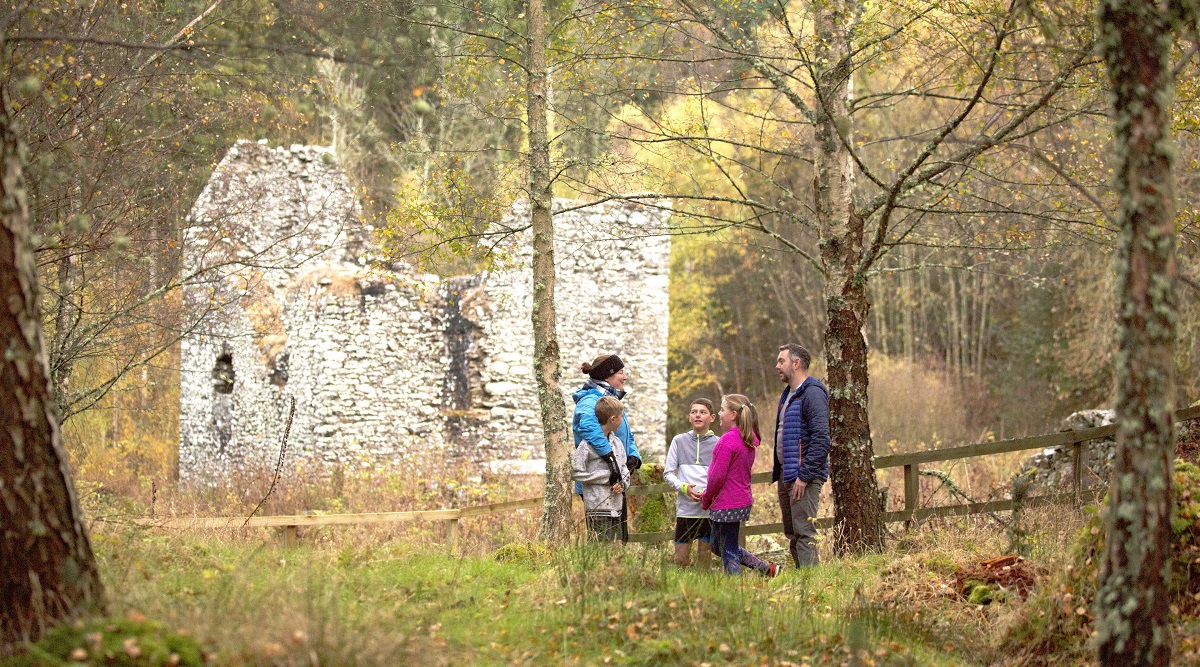 We’re committed to conserving these ancient treasures, enhancing the way they’re presented and making them safe for people to visit. Sometimes that simply means avoiding damage during forestry work, or clearing trees or scrub to reveal the site.

However, we’re also improving signage and footpaths, producing better interpretative materials and, where appropriate, carrying out sympathetic consolidation and repair. 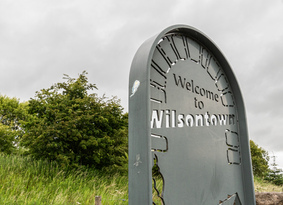 Wilsontown is one of the best-presented (and most accessible) industrial archaeological landscapes in Scotland. Until recently, however, it was almost forgotten. 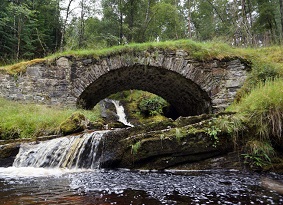 Improving access to remote areas of Scotland is not new – General George Wade began constructing his famous military road network in the Highlands in 1725, including three bridges at Achlain. 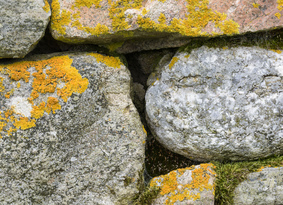 The township at Rosal was once a thriving Highland community. That was until residents were told to leave to make way for large scale sheep farming in 1814.