Culbin forest is situated on the Moray coast (NH977616) overlooking the Moray Firth. Nairn is 3 km to the west, also on the coast, Forres is 4 km in land and Findhorn is 1.5 km east, across the mouth of Findhorn Bay. The plan area is mostly within the Moray council area, with a small proportion crossing the boundary into the Highland council area.

Analysis of the available information has led to two primary objectives for these blocks:

An additional secondary objective for the future management of all the woodland has been identified as: 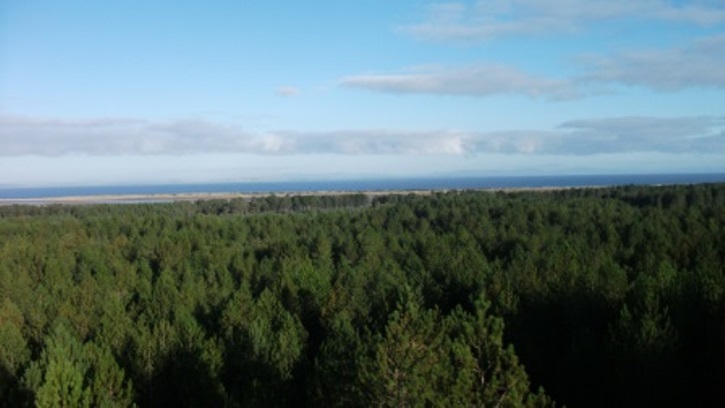 During the development of the draft land management plan for Culbin we have consulted publicly including with local community representatives and stakeholders known to have an interest in the plan area.

The plan has been approved and is now active. It is due to be renewed in April 2028.