Glen Affric is one of Scotland’s most beautiful glens. It has been described as a ‘national treasure’, and is home to an amazing variety of species and habitats.

The woodland is one of the best examples of the Caledonian pinewood that once covered much of Scotland. Today, the whole glen is protected as a National Nature Reserve.

It’s no accident that Glen Affric has such special woodland. We’ve been leading the way in conserving it for more than half a century. 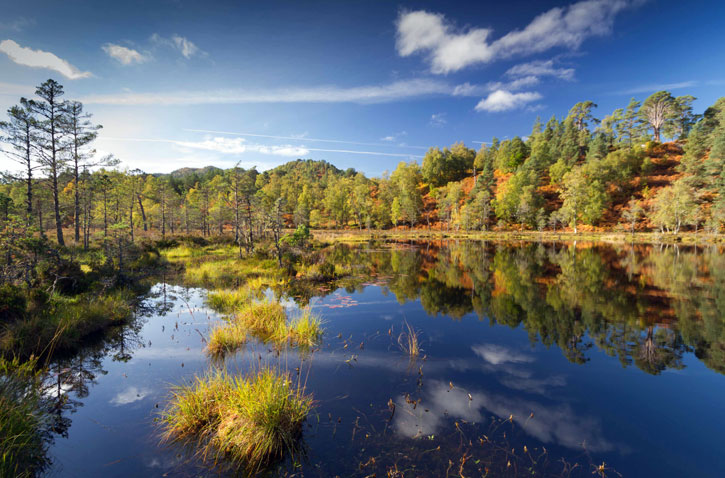 Glen Affric’s ancient woodland became part of Scotland's national forests in 1951. Since then, foresters, deer managers and volunteers have carried out a huge amount of conservation work.

We have helped create pinewood reserves, managed the deer and removed more than 1,400 hectares of non-native conifers. Some areas have been thinned to encourage natural regeneration – but we’ve also planted more than 500,000 new trees.

Today, our work to enhance species and habitats is moving out of the woodlands and up to the mountain tops. You can find some of our rarest plants there, such as montane willows.

This series of survey photographs taken from the same location in 2000, 2005 and 2011 show just how much our work is enhancing Glen Affric’s important habitats - and also how long the process takes: 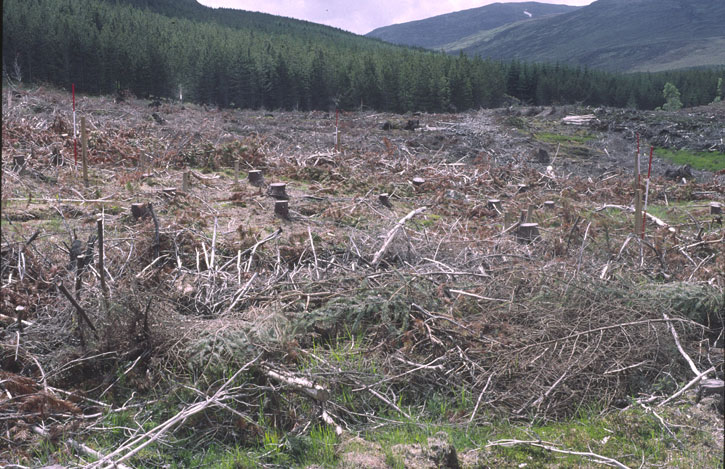 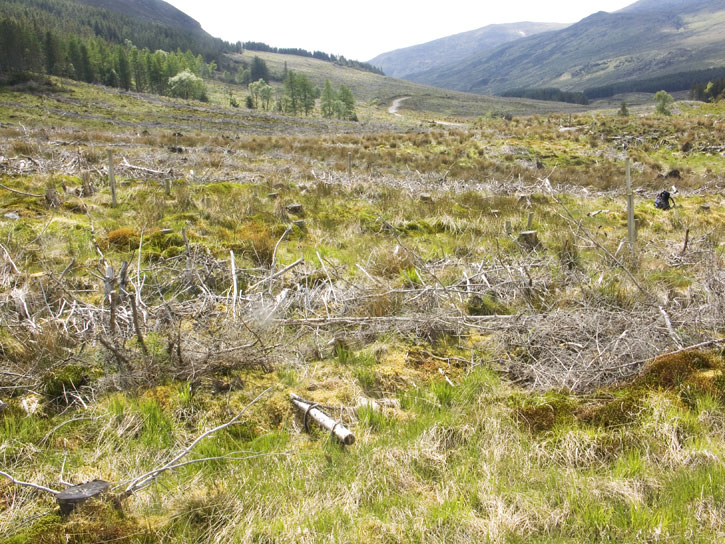 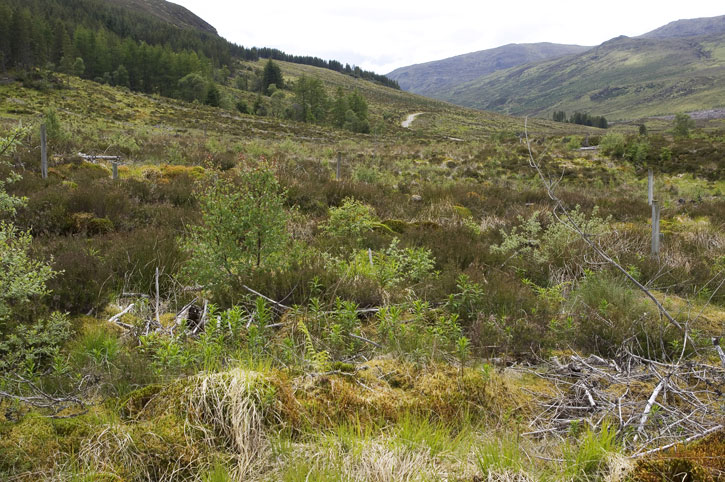 The future for Glen Affric

We will continue to work in partnership with stakeholders, such as Trees for Life and the local Deer Management Group, to continue this process. By doing so, we will ensure that Glen Affric and its rich diversity of species and habitats are protected for future generations to experience and enjoy.