Rhododendron control
Back to
Woodland

Don’t be fooled by its beautiful flowers... rhododendron is Scotland’s most threatening invasive non-native plant.

Rhododendron ponticum was first introduced into Britain in the 1700s as an ornamental plant. No one could have guessed the damage it would cause. It forms dense thickets and shades out native plants. If left uncontrolled, rhododendron will eventually dominate the habitat to the virtual exclusion of all other plant life.

Its extensive root system and leaf litter is toxic to many other plants. Worse still, it harbours Phytophthora, a fungus-like pathogen that affects many other trees and plants. 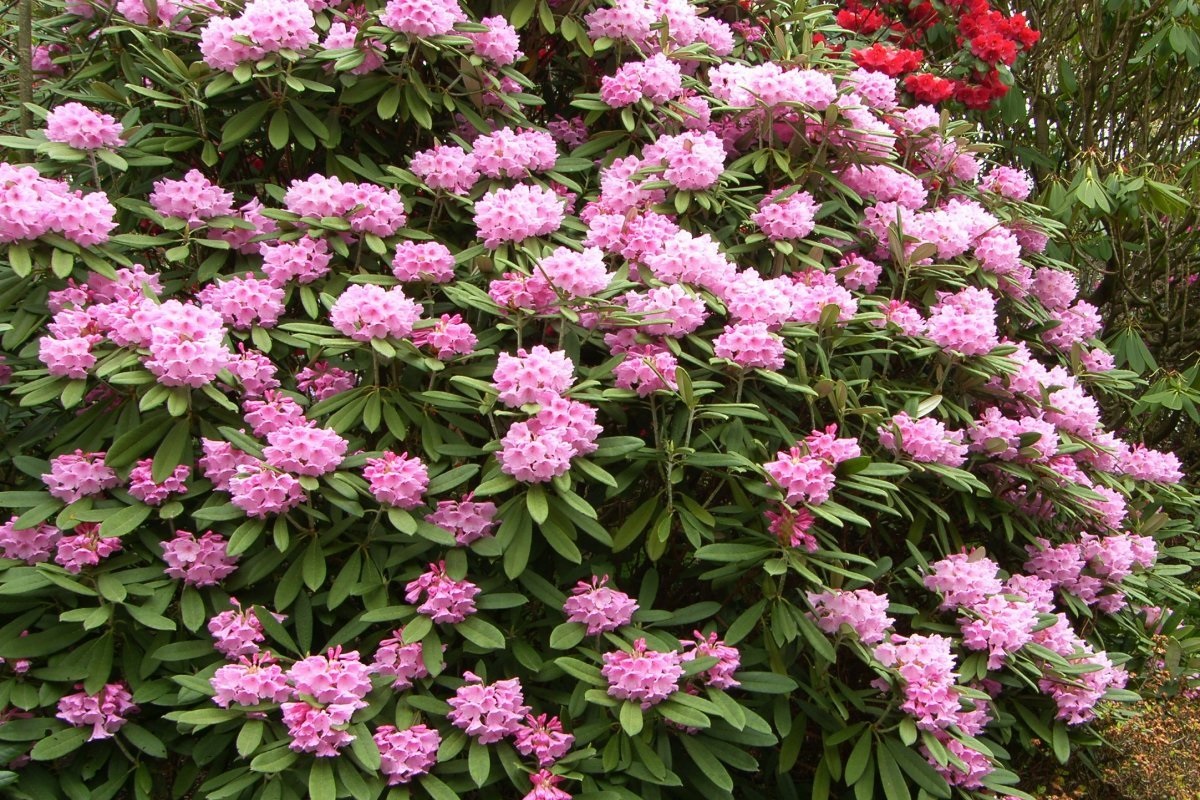 In 2010, we set out our vision to remove rhododendron from Scotland's national forests and land. We estimated that nearly 50,000 hectares of the land we manage was affected, and calculated it would take £15.5m and ten years to eradicate.

Since then, we’ve been using chainsaws, herbicides, heavy machinery and considerable human muscle power in the battle against this unwelcome alien.

Often, follow-up treatment is required when stumps start to regrow or seedlings take root. We work with neighbours, such as the National Trust for Scotland and the John Muir Trust, to eradicate the seed source.

The worst affected areas are in the west, where the climate is warmest and wettest – perfect conditions for rhododendron. However, we’re working hard to record all sites so we can prioritise our resources and keep track of progress.

Since 2011, we have treated nearly a quarter of rhododendron sites, but the work is difficult and can be dangerous: 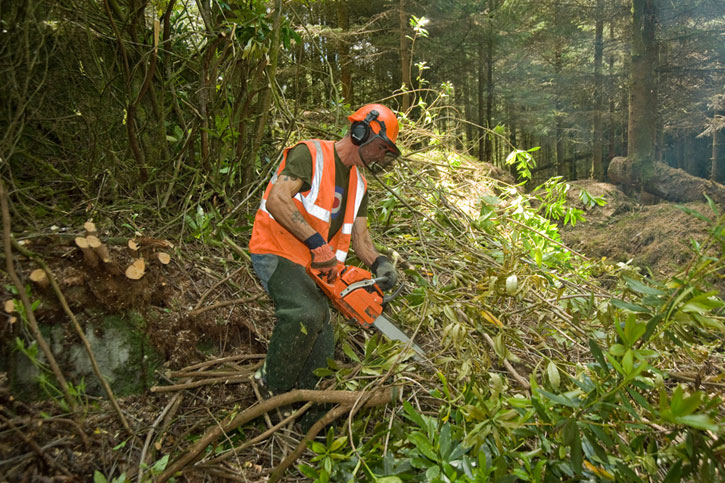