Around Loch Katrine, we’re working with partners to create one of the largest areas of native woodland in Scotland, The Great Trossachs Forest National Nature Reserve.

As part of the Loch Lomond & Trossachs National Park, it’s already recognised as an area of outstanding natural beauty, rich in biodiversity and popular with visitors. However, this project is transforming the wider landscape – returning heavily grazed land and conifer forests to a more natural mix of habitats. 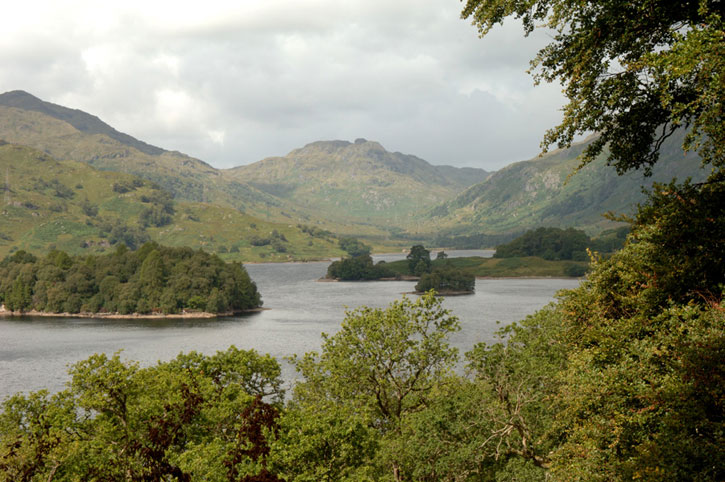 From the loch shore, the land will rise through pasture and woodlands of oak, birch, alder and Scots pine, before blending with open moorland and the more exposed higher slopes.

It's one of the most significant native woodland projects in the UK for a generation and is also the UK's newest and largest National Nature Reserve.

It’s an ambitious, landscape-scale project, covering 14,500 hectares, requiring a lot of collaboration with our partners Woodland Trust and RSPB Scotland.

When planting, we’re careful to avoid areas of priority open habitat and important archaeological remains. We’re also committed to maintaining the natural beauty of the landscape, and making sure walkers can access the higher slopes of the surrounding hills. 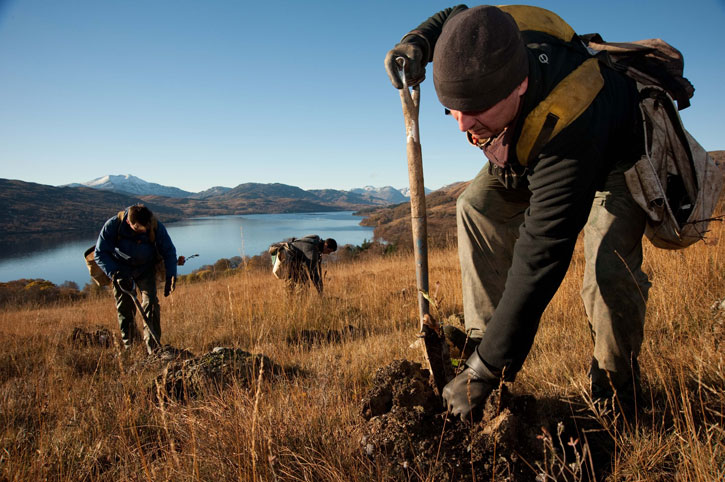 Many people think that because sheep and deer damaged the land, all grazing by animals is now bad. That’s not the case. Although we’re managing the deer population and putting up fences to encourage natural regeneration of the ancient woodland, we’re also introducing Highland cattle to some areas.

Cattle are 'non-specific' grazers. They create a mosaic of vegetation structure and species diversity. This is good for butterflies and other invertebrates together with species of flowering plant that would otherwise be out-competed by grasses and bracken. Ground disturbance by cattle can also create bare earth for tree seedlings to establish. 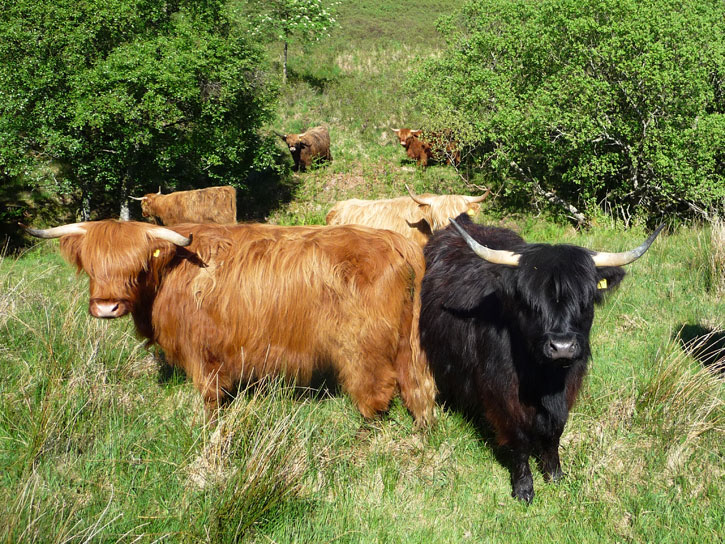