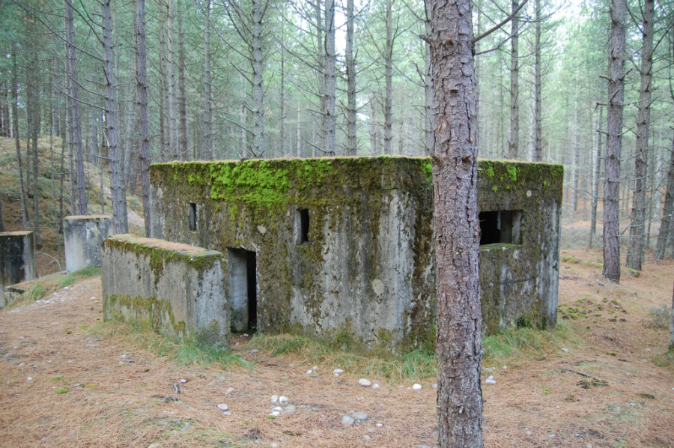 A defence plan was developed that involved the whole country. The archaeological remains of coastal defences are still visible in many sites across Scotland. Today you can visit the sites that played a key role in our and discover traces of the past that are hidden in Scotland's forests.

Women played a key role in the war effort during World War Two. The Women's Timber Corps formed an important part of the Women's Land army.

Following a request for volunteers, almost 900 men braved the journey across the Atlantic to help with Britain's wartime timber production.