In 1941, the Secretary of State for the Colonies, Lord Moyne, cabled the Governor of British Honduras for help to manage Scotland’s forests.

The call for help was made because there was a huge demand for timber. However, due to the ongoing war, there was a severe shortage of labour as many men were away fighting the enemy. 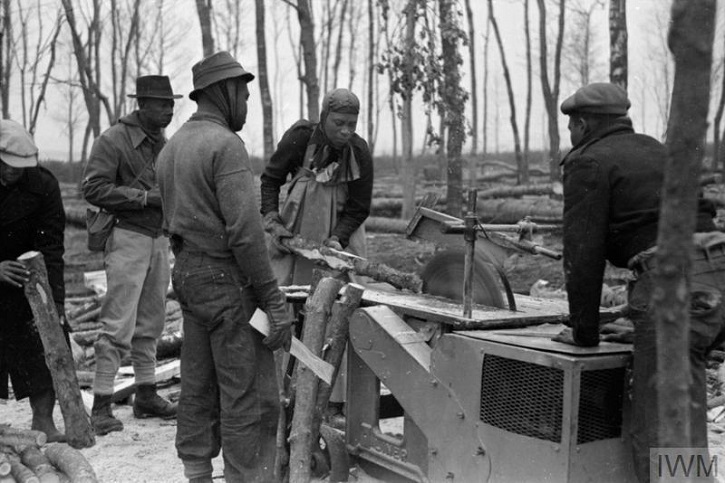 Key supply routes for imported timber were also under threat and so home timber supplies needed to be harvested.

Pit props were needed for the coal mines which in turn fuelled steel production and ammunitions. The rail industry also needed the timber to repair bomb damage to their railway lines. And of course to rebuild many buildings.

Around 900 volunteers from British Honduras (now Belize) came forward to help. The first 500 arrived later in the year. The following 400 men arrived in 1942. 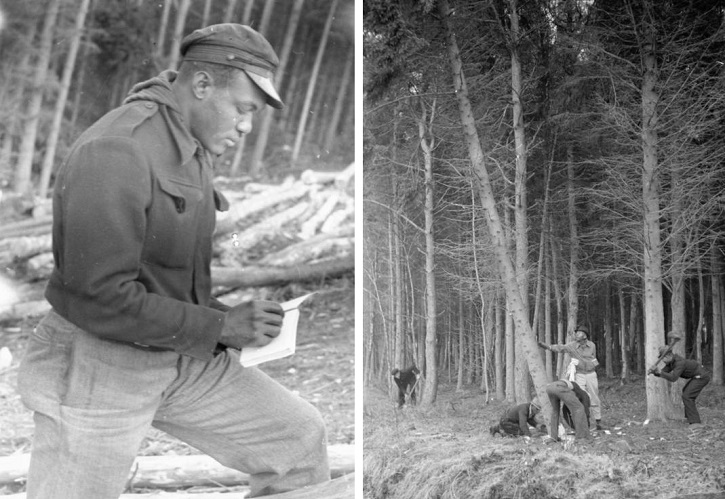 The men were billeted in a number of camps, mainly in East Lothian, the Scottish Borders, Sutherland and in the western Highlands.

Being used to a tropical climate and arriving in a harsh Scottish winter must have been a terrible shock for the Hondurans. For many it was probably the first time they had ever encountered snow.

Added to this, some reports state that the men endured very basic living conditions and the huts and clothing provided by the then Ministry of Supply were not up to scratch. It was clear that it was a hard start for these volunteer foresters. 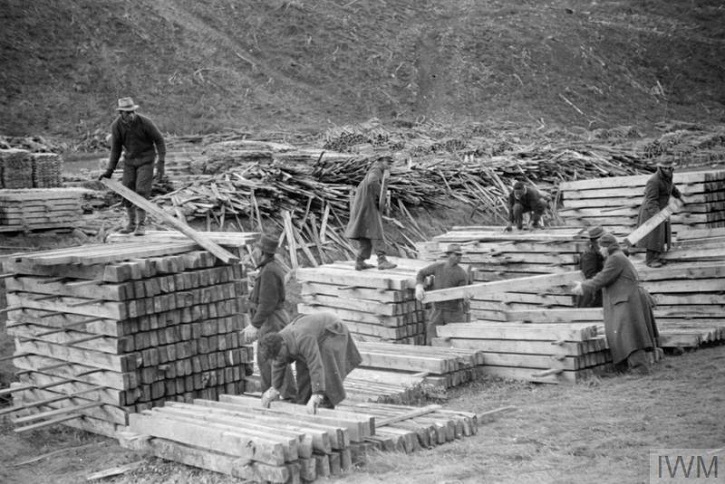 Despite the conditions and hard work, the men settled in as best they could. They felt welcomed by the local communities and many enjoyed a good social life. Some played in bands, attended dances and were regulars in local pubs or sports days.

The British Honduran Forestry Unit played a significant role in helping in the national war effort at the time.

The Unit was disbanded in 1943 with some returning to Honduras and others deciding to remain in Britain.