Juniper berries give gin its distinctive flavour. But it could soon be last orders for the aromatic plant unless urgent action is taken. 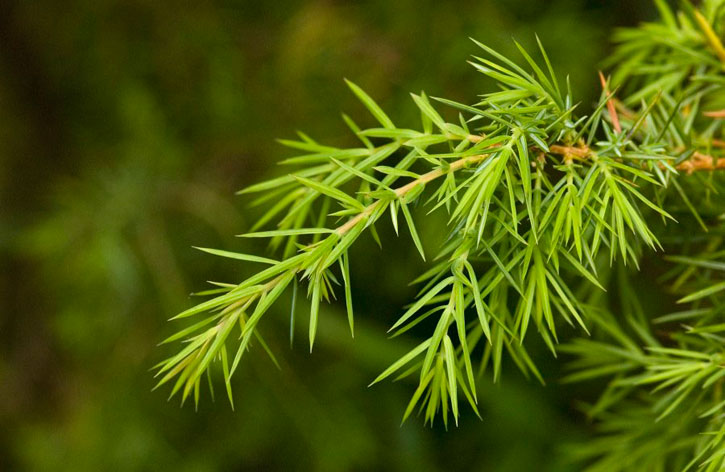 Juniper has been struggling because many plants are over a century old, so produce fewer seeds. But young plants are among the favourite food of deer, sheep and rabbits, so they’re not thriving either.

If populations of juniper get too fragmented, male and female bushes won’t be close enough to each other for good pollination.

It’s not only juniper that’s at risk. A healthy population of juniper supports other species too, such as insects, fungi and lichens. It provides shelter and food for larger animals, while older bushes often protect other tree saplings from being eaten.

So, what is being done to protect this key woodland species?

Where is juniper found?

In Scotland's national forests, we’ve been recording the location and condition of populations of 50 or more bushes.

Juniper is widespread and can be found in a wide range of habitats, including moorland and maritime heaths, woodland and montane environments – from sea level to 1,000 metres. The health of the plants we’ve found is good – with 64% being described as stable, improving or favourable.

We’ve also discovered that grazing by deer is not necessarily bad news. In some places, deer are eating rowan and birch which would otherwise shade out the young juniper. The problem is there are simply not enough plants.

All over Scotland we’re planting young plants raised from local seed or cuttings. We’ve felled native conifers to give existing juniper plants space to expand, and we’ve opened up the canopy to let in more light.

We’re also working with Forest Research scientists to understand more about Phytophthora austrocedrae, and discover how we can tackle it and stop it spreading.