Return of the water vole
Back to
Wildlife conservation 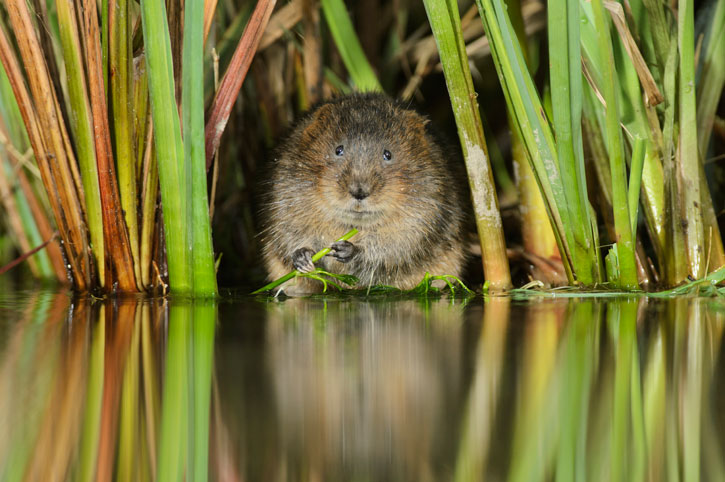 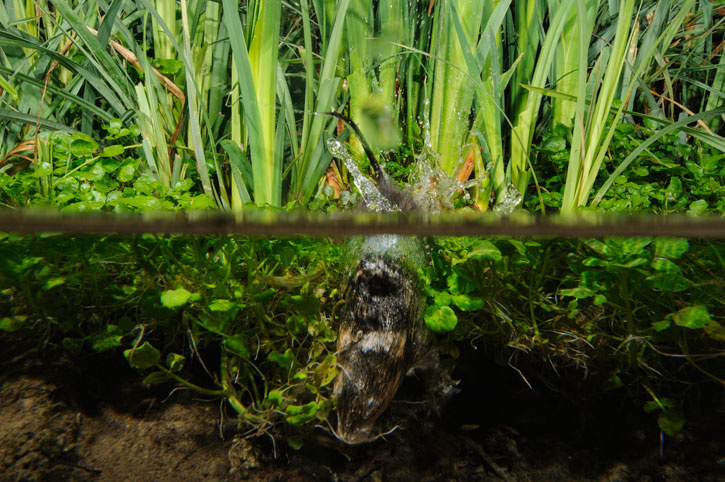