Corsican pine
Back to
Trees 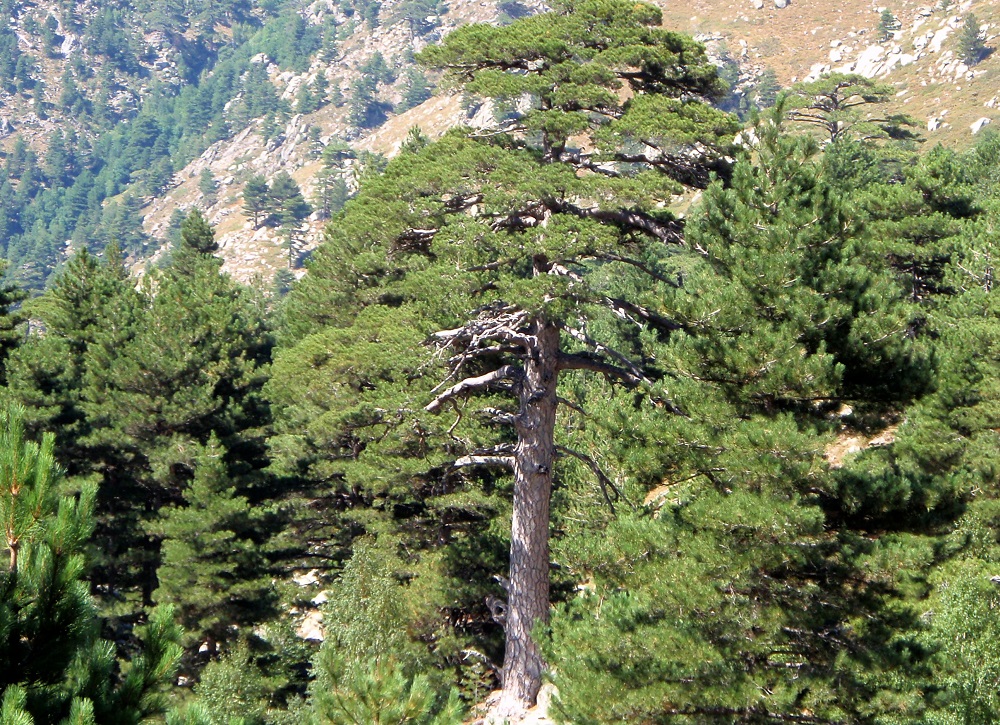 This variety of black pine is fast growing and has a very straight trunk which is lightly branched. It is known in Latin as the Pinus nigra subspecies laricio. This type of pine tree is native only to the island of Corsica. The Corsican pine is only suitable for use as a timber crop in the south and eastern side of Britain where there is low summer rainfall and higher levels of sunshine. 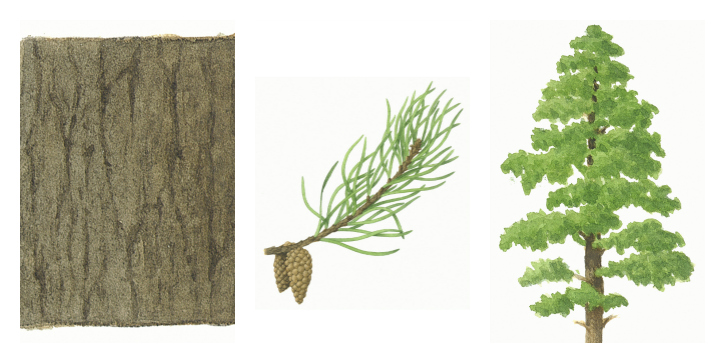